“Ambassador Sondland did not tell us, and certainly did not tell me, about a connection between the assistance and the investigations,” Prystaiko said, according to Reuters. “You should ask him.”

“I have never seen a direct relationship between investigations and security assistance,” Prystaiko stated. “Yes, the investigations were mentioned, you know, in the conversation of the presidents. But there was no clear connection between these events.”

Prystaiko’s comments contradict largely hearsay testimony on Wednesday from key witnesses in the impeachment hearings before the House Intelligence Committee.

President Donald Trump referenced the story during a “Keep America Great” rally in Bossier City, Louisiana as he talked about the opening day of the impeachment hearings.

“Once again, their lies will be exposed, just like the last time.Their schemes are already unraveling. You saw yesterday, when they asked those two Never Trumpers, ‘What exactly do you think you will impeach him for?’ And they stood there and went, like, what? But they are unraveling, and their sinister plans will fail. They have already failed, as far as I’m concerned.”

Then Trump mentioned the story.

“So, as I’m getting out of that beautiful air plane, Air Force One … This just came out. Big story. ‘New remarks from top Ukrainian official damage Democrats’ impeachment narrative.’ Just came out. I only read it because they don’t like to report stories like this,” Trump said, pointing to the media cameras in the distance.(RELATED: House Republicans Release 18-Page Memo Featuring Their Case Against Impeachment) 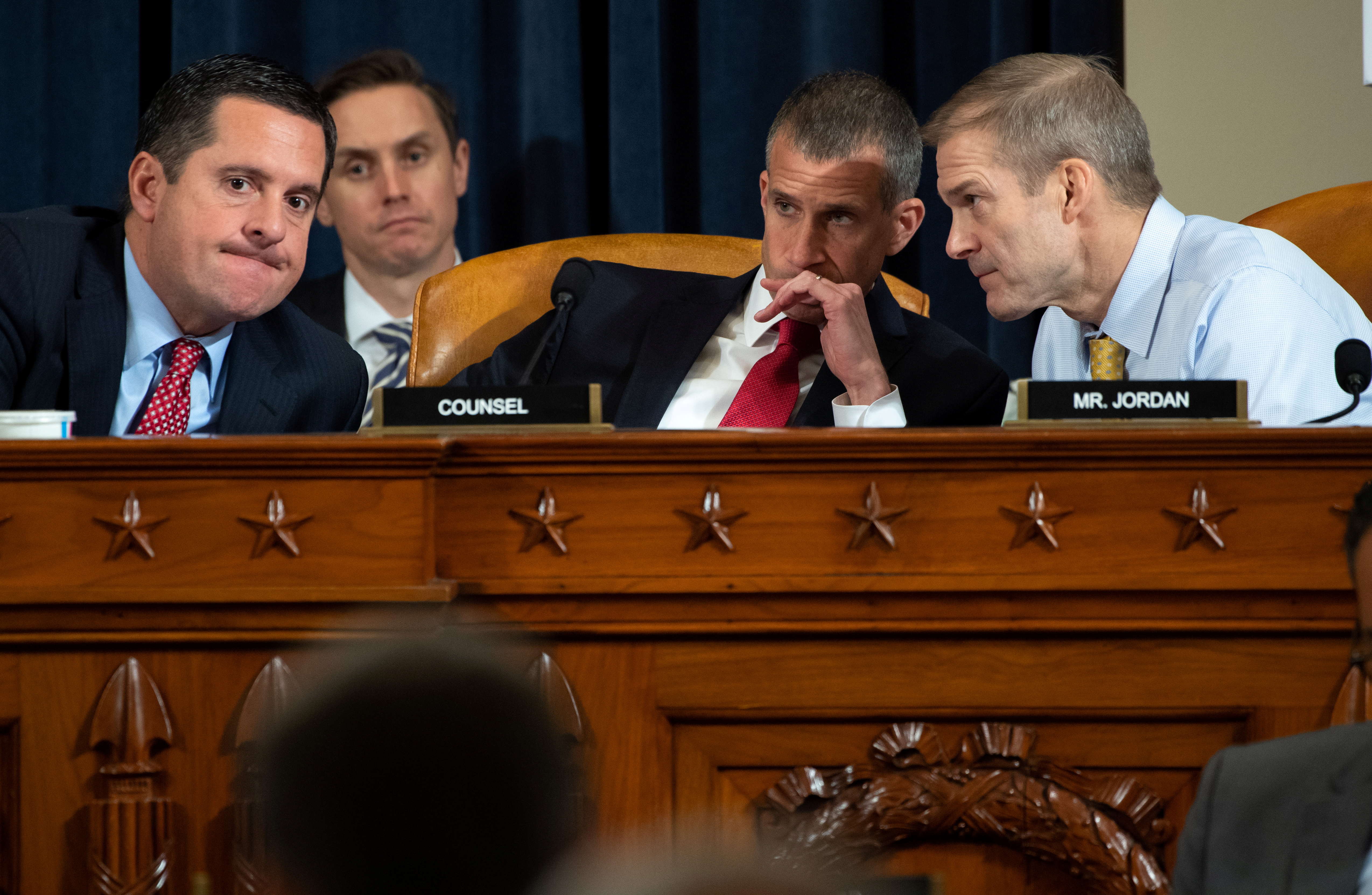 The congressman also noted that aid to Ukraine was not withheld despite their being no investigation. “You said you have a clear understanding that those two things were going to happen. The money was going to get released but not until there was an investigation and that, in fact, didn’t happen. So what I’m wondering is, where did you get this clear understanding?”