A small cadre of former journalists and Obama-era operatives is creating a Russian-style propaganda outfit designed to mimic real local news and activate left-leaning voters ahead of the 2020 election.

Tara McGowan, a digital producer for Obama for America in 2011, is raising $25 million from wealthy liberals to create a media company called Courier Newsroom that is designed to deliver information favorable to Democrats. Courier is rolling out newspapers in swing states to counter what McGowan believes is right-wing spin on Facebook and across the digital domain.

Courier Newsroom does not alerts readers that the publication is actually a liberal project. The project’s primary mission is to craft content that can travel quickly throughout the social media ecosphere, according to a Bloomberg Businessweek report Monday. McGowan launched similar outlets earlier this year for similar purposes, the report notes.

She put together the Virginia Dogwood and Arizona’s Copper Courier, among others that are expected to roll out in Michigan, North Carolina, Pennsylvania, Virginia and Wisconsin, all battleground states. The Dogwood publishes articles that appear to be local in an effort to help develop trust among readers in the area.

McGowan said the idea is to fill the areas where local news outlets are disappearing. She is also the proprietor of a nonprofit group called Acronym that will spend $75 million on digital ads to rebut what Democrats believe is President Donald Trump’s insurmountable edge in battleground states.

She explained to Bloomberg Businessweek how her operations work and what kind of information they can extract from readers. (RELATED: Obama Operatives Are Devising A Weapon They Say Will Blunt Trump’s Biggest Advantage) 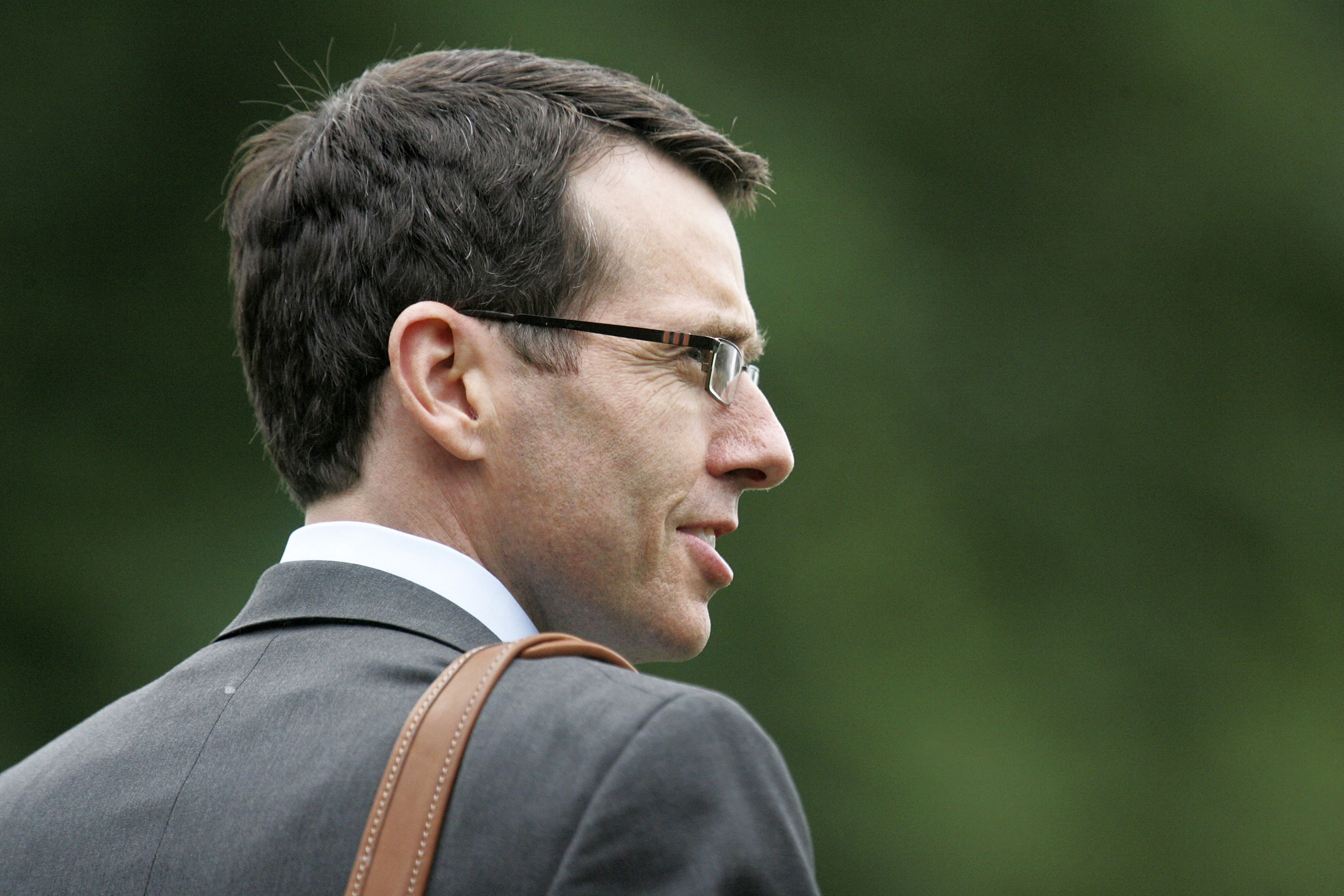 “Everybody who clicks on, likes, or shares an article … we get that data back to create a lookalike audience to find other people with similar attributes in the same area. So we continually grow our ability to find people,” McGowan, a former journalist who worked for CBS News, told reporters.

News media have changed dramatically and objective journalism no long exists, she added.

“A lot of people I respect will see this media company as an affront to journalistic integrity because it won’t, in their eyes, be balanced,” McGowan noted. “What I say to them is, Balance does not exist anymore, unfortunately.” She added: “We’re losing the information war to verified liars pouring millions of dollars into Facebook.”

“There’s a lot of truth to Tara’s critique,” Plouffe told reporters. “Strategy-wise, we’re still stuck in the last decade. So many of the problems in our country I trace back to the strength of the conservative distribution network — on TV, but especially, as Trump showed, online. Democrats have never been able to get velocity there.”

Other members of the media are saying similar things.

“Journalism has collapsed faster than the steel industry in the United States,” Nicco Mele, a former executive at the Los Angeles Times, told reporters. Mele joined the Courier Newsroom’s board of directors and believes McGowan’s work could help journalists weather a “former-alarm fire for the future of democracy in this country.”

Media executives are tinkering with other ways to make money using fiercely partisan content. Former Fox News executive Ken LaCorte, for instance, got into trouble for reportedly operating a series of websites edited by Macedonians that were designed to stoke viral content.

LaCorte’s website sites mimicked Russian interference in the 2016 U.S. election, when Russian operatives used sock puppet accounts and to foment discord across the digital divide over highly divisive issues like Black Lives Matter, among others. Russia’s Internet Research Agency was responsible for creating fake personas on Facebook, Twitter and else where to troll American votes.

Facebook nixed LaCorte’s pages after The NYT and other researchers asked about his business. The move effectively shut off LaCorte’s money-maker — 90% of his income was gone overnight, according to The NYT. Democratic operatives meanwhile worked to craft Facebook pages and Twitter accounts to troll conservative voters ahead of a 2017 election.

Operatives created a “Dry Alabama” Facebook page with a blunt message attached: Alcohol is evil and should be prohibited, media reports show from January show. The page included images of car wrecks and ruined families. Its contents were targeted at business conservatives who are inclined to oppose prohibition. They were trying to disrupt Judge Roy Moore’s 2017 special election senatorial campaign.

Neither Plouffe nor McGowan have responded to the Daily Caller News Foundation’s request for comment through the Acronym website. They have not yet answered questions about the ethical problems associated with producing journalistic content without mentioning the true design of the group behind the site.