Mason Thibault Mason is a native of Fall River, Massachusetts, an avid NFL and NCAA fan, and a commerce writer for the Daily Caller
November 28, 2019 10:37 AM ET
Font Size:

As you know, Black Friday is pretty much already here. Technically speaking, Black Friday doesn’t start until after Thanskgiving, but that doesn’t mean you have to wait to take advantage of these great deals on Video Game Consoles.

The next generation of video game consoles are right around the corner within the next year or two, but that means there will likely be no better time to get your child or grandchild (or yourself, no judgement) the current generation’s hottest console at the most affordable prices you will find them at before becoming obsolete.

Keep in mind all of these deals are live right now, and include heavy discounts for the Xbox One and PS4, with some of the hottest games of the holiday season included for free.

Without further adieu, here are the best Black Friday video game deals we have found so far.

The Most Powerful Playstation To Date 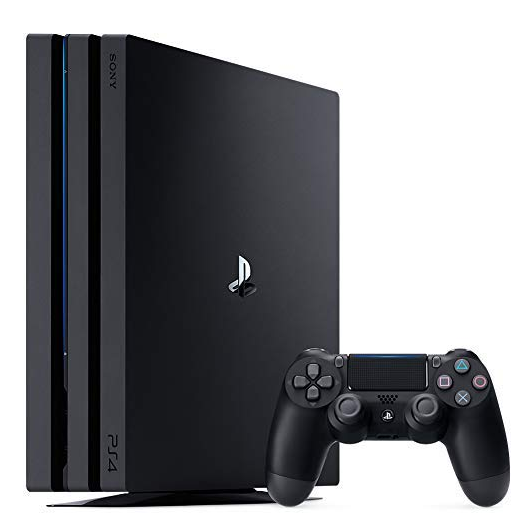 Maybe this isn’t a big bundle deal, but it’s still $100 off the newest and most powerful Playstation. I own a PS4 Pro (which i unfortunately got when it retailed for $500)

With that $100 in savings, you can also pick up plenty of cheap games this Black Friday so it’s a win-win 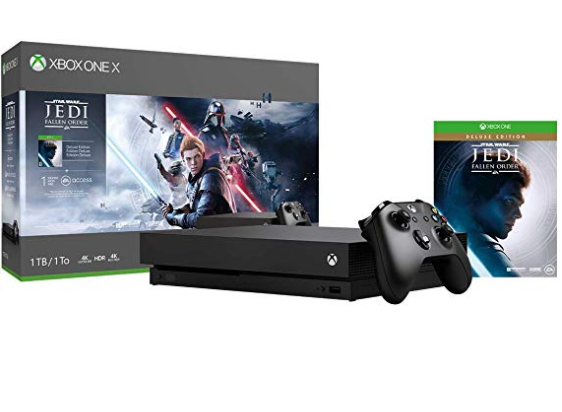 This is one of the best Xbox One bundle deals out there. It’s a powerful Xbox One X console with a 1 TB hard drive and a free copy of Star Wars Jedi: Fallen Order—one of the most anticipated games of they year. It also comes with a month of EA Access for free, with free access to tons of sports games, fighting games, shooters, and hits from developers like Respawn, DICE and BioWare (anything EA has made…which is alot) . The system also comes with a controller so it’s ready to use right out of the box!

No Xbox Bundle Is Complete Without EVERY Gears Of War Game 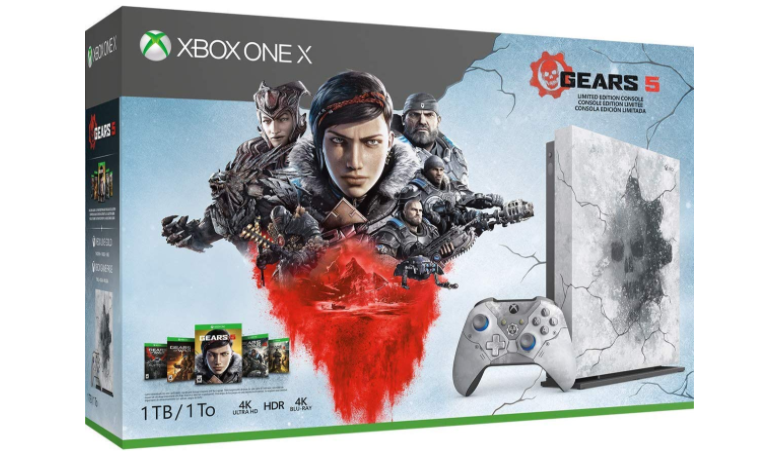 This is another seriously great deal on an Xbox One X. Not only do you get the new Gears 5 game, you get all of the other Gears of War games that have come out at well. That’s a lot of hours of gaming time,  on top of a discounted console! On top of that, the system itself has a limited edition design that will only increase in value as time goes on (limited edition Xbox’s are always more expensive). The controller is also pretty cool in my opinion as well.

Get The Latest Basketball Video Game…And An Xbox One 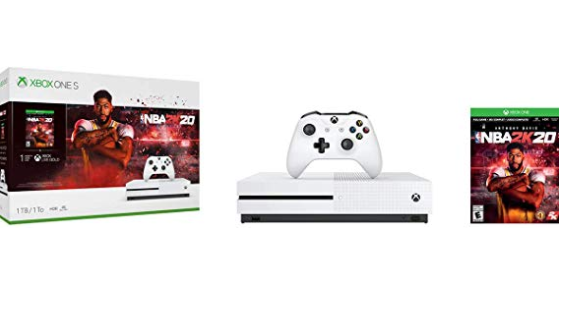 Do you want to get an Xbox One bundle but don’t feel like shelling out extra money for the Xbox One X, this less impressive Xbox One S, still runs all Xbox One games and is already a big upgrade over the original Xbox One when it first came out. While it can’t pump out 4K gaming like the X, the S still has an Ultra HD Blu-Ray player and can play all the same games. Oh, and did I mention it’s $150 off its normal retail price? 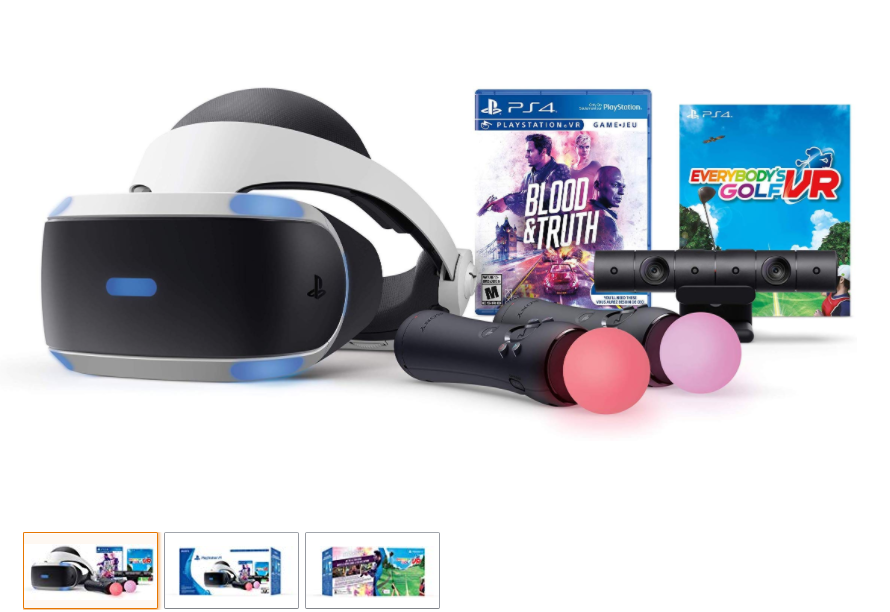 If you or the little ones in your life have ever wanted to try virtual reality, PlayStation VR is probably one of the easiest entry points into the market. Most VR systems don’t have a big catalog of games, or they require a gaming computer or extra accessories. This bundle comes with everything you need to turn your Playstation into a state of the art VR system: a headset, a camera, two motion controllers and two games: Blood & Truth and Everybody’s Golf VR. I haven’t personally played either of these, but I do think the PSVR is a great VR system if you already have a PS4. It really is surprisingly good for the price, which falls far below many of the high-end VR headsets out there.

The Cheapest Xbox One Console Deal To Date 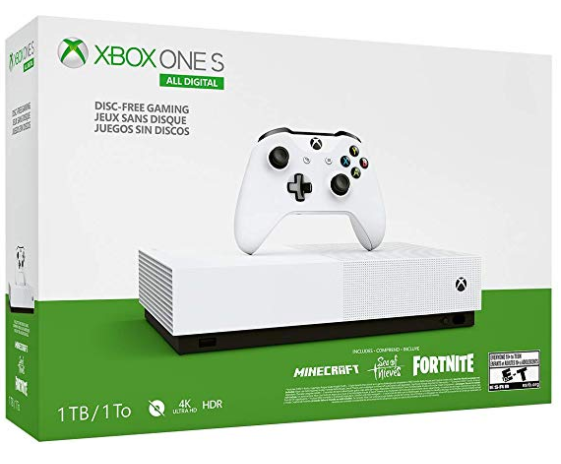 If you really want to go cheap this Black Friday, but still pick up the newest video game console, you can pick up the All-Digital version of the Xbox One S for $149. It doesn’t have a disc drive, so you or whoever you gift it to will have to buy and download all your games directly from Microsoft’s online store…but the online store also prices their games competitively with GameStop and often has even better sales. If you have internet limitations this might not be the best choice, but if you already have a strong Wifi connection and plan to game online, this is a great value buy.

Prices Are Subject To Change*

Have a suggestion for a cool product or great deal that you think Daily Caller readers need to know about? Email the Brightbulb team at dealer@dailycaller.com.

The Daily Caller is devoted to showing you things that you’ll like or find interesting. We have partnerships with affiliates, so The Daily Caller may get asmall share of the revenue from any purchase.