Russia and China launched the long-awaited $400 billion Power of Siberia gas pipeline, amidst both countries’ rising tensions with the United States.

The Power of Siberia was officially unveiled in an elaborate televised ceremony, on Monday, with both Russian President Vladimir Putin and Chinese President Xi Jinping touting the pipeline as a major triumph.

“Today is remarkable, a truly historic event not only for the global energy market, but first of all for us and for you, for Russia and China,” Putin said.

Xi called Power of Siberia an important symbol of the burgeoning partnership between the two countries and declared that, “the development of Sino-Russian ties is and will be a foreign policy priority for both our nations.” (RELATED: US Lawmakers Officially Condemn Russia’s Natural Gas Pipeline Into Germany)

Russia and China reached a thirty-year deal for the Power Siberia during Putin’s visit to Shanghai in May 2014. Under the $400 billion contract, Russian state gas conglomerate Gazprom agreed to build a 3,000-kilometer pipeline which would deliver 38 billion cubic meters of gas annually from fields in Eastern Siberia to China. Construction of the pipeline began in September of that year. 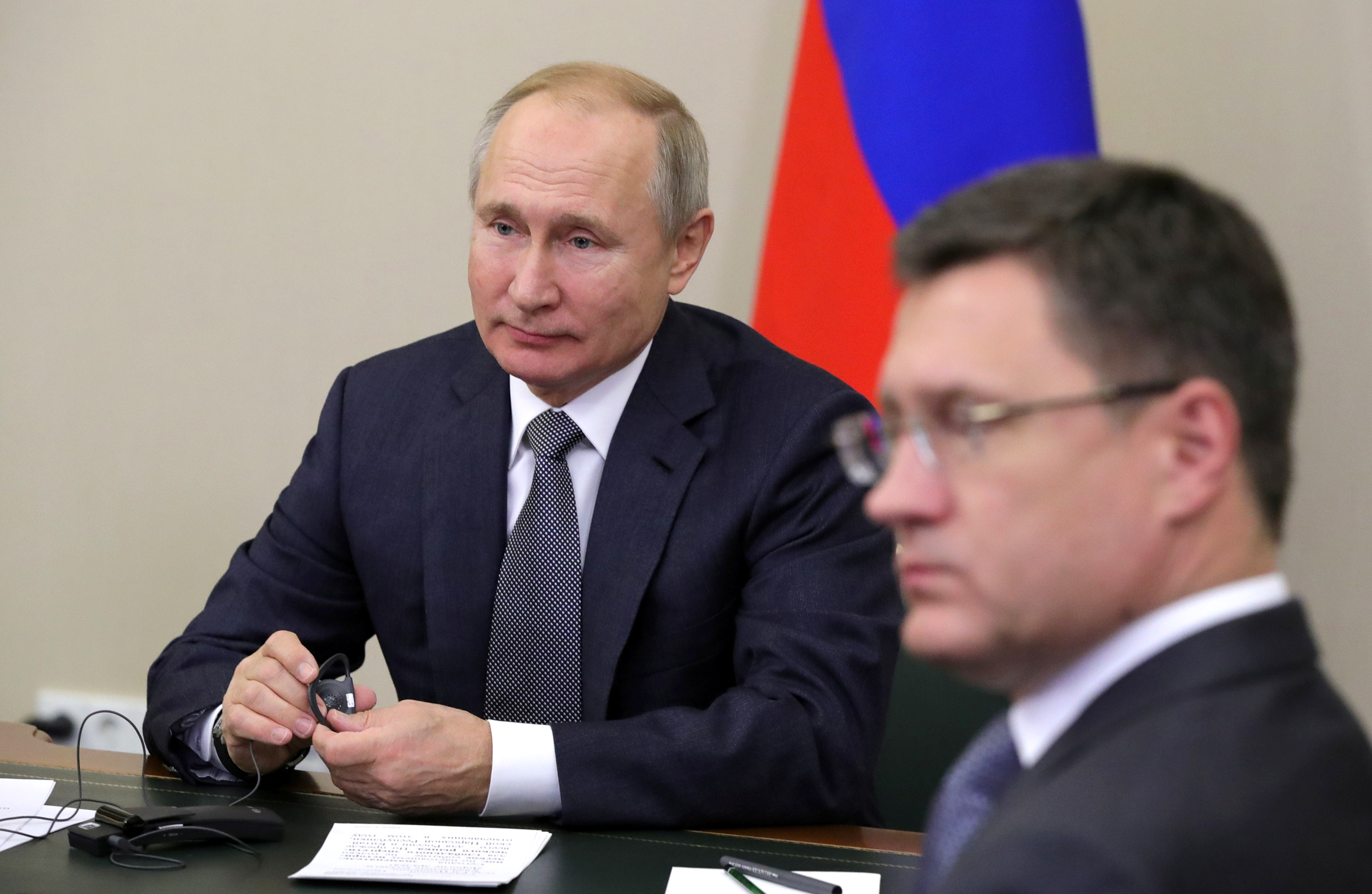 The Power of Siberia’s launch comes at a time when Moscow and Beijing are rapidly expanding their energy cooperation amidst worsening relations with Washington. Russia has traditionally sold most of its energy to Europe, but began looking to Asia for new customers following its political fallout with the West following the Ukraine crisis. As one of the few major powers that did not condemn Moscow’s annexation of Crimea, China was a natural choice for Russia.

For its part, Beijing has long feared that its dependence on seaborne oil imports made it vulnerable to an energy blockade by the U.S. Navy. In 2003, then Chinese President Hu Jintao warned that other foreign powers could threaten China’s energy security by seizing control of the Strait of Malacca — a major shipping route in Southeast Asia that Beijing heavily relies on for its oil imports. According to a Pentagon report from May, “approximately 78 percent of China’s oil imports and 16 percent of natural gas imports transited the South China Sea and the Strait of Malacca.” (RELATED: Russia Seeks To Cash In On U.S.-China Trade War)

Over the past five years, Russia and China have ramped up their energy ties. In 2016, Russia surpassed Saudi Arabia to become China’s largest oil supplier. The two countries finally reached a deal for the Power of Siberia pipeline in 2014 after twenty years of haggling over prices. Once the Power of Siberia reaches its full capacity, China is poised to become Russia’s second biggest gas customer after Germany. Negotiations for a second gas pipeline through Mongolia are currently ongoing.

China is also gaining ownership in major Russian oil and gas fields — something that would have been unthinkable just a decade ago. During the early and mid-2000s, Moscow rebuffed several attempts by Beijing to acquire stakes in its energy industry out of national security concerns. 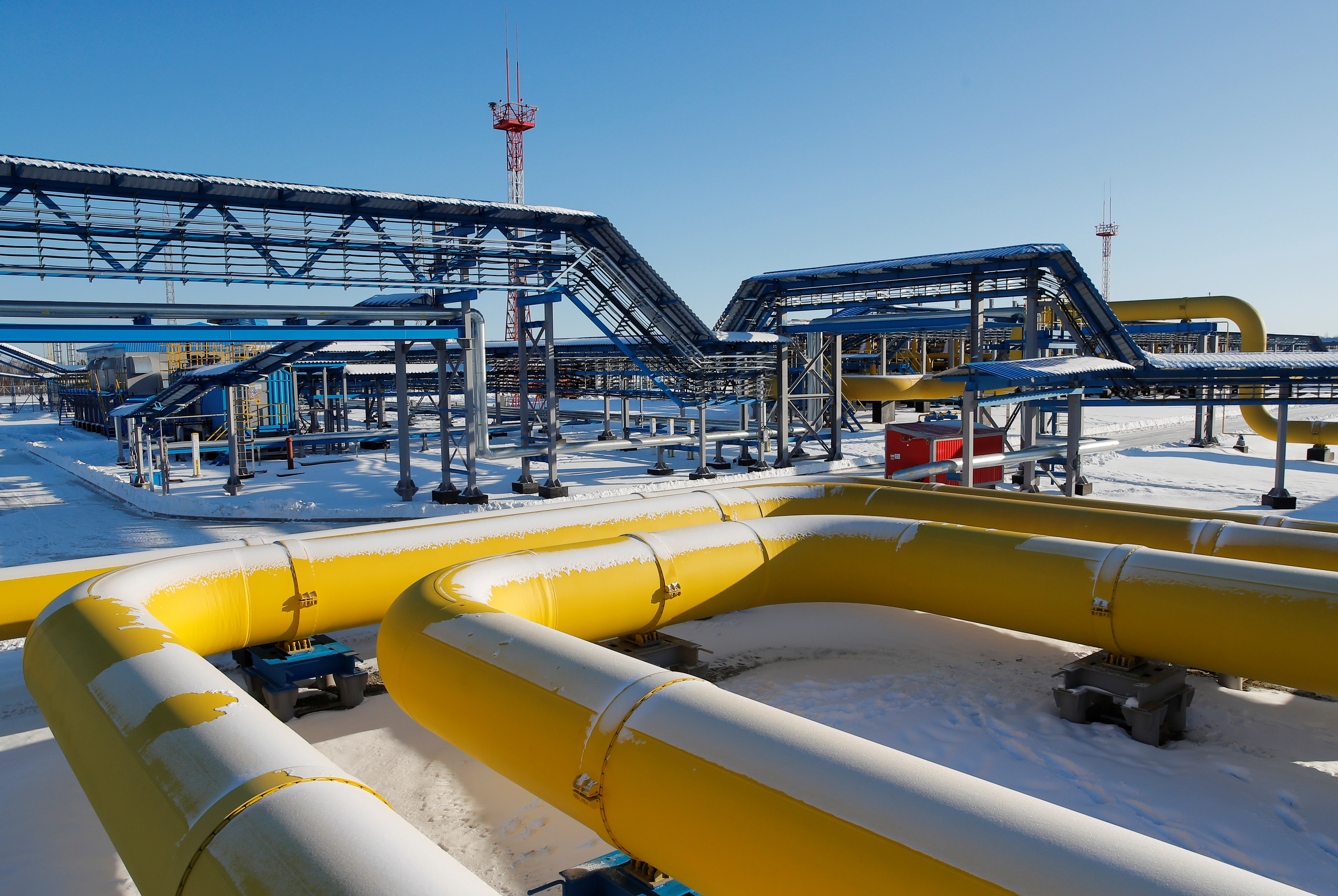 In 2002, the Russian parliament voted to block the China National Petroleum Corporation (CNPC) from purchasing Slavneft, a state oil company that the Kremlin put up for sale.

CNPC was likewise unsuccessful when it sought to buy $3 billion worth of Rosneft shares in 2006 during an initial public offering for the Russian state oil giant. In the end, CNPC received only a $500 million stake in Rosneft — a fraction of its initial offer and much less than the amounts awarded to American and Malaysian companies.

Moscow’s resistance to Chinese investment in its oil companies provoked visible frustration in Beijing. In a 2006 interview with Russian media, Zhang Guobao, then head of China’s National Energy Administration, complained that Russia was shutting China out of its energy industry. (RELATED: Dem AG Opposed To Pipelines Says Buying Russian Gas Is Better For The Climate)

“Russia wouldn’t let China purchase a small, little-known oil company. Russia’s reaction was exactly like America’s when we wanted to purchase Unocal [a California based oil company], saying they do not want China to acquire their oil assets,” he said.

“We have shown our willingness to cooperate with and invest in other countries, but Russia isn’t willing to let us invest,” Zhang added.

But after the outbreak of the Ukraine crisis, Russia was forced to abandon its reservations about Chinese ownership of its energy assets. Western sanctions deprived Russia of much needed capital and technology, leaving it with little choice but to turn to China for help. In 2015, Russian Deputy Prime Minister Arkady Dvorkovich announced that Moscow was now prepared to allow Chinese investors to acquire majority stakes in Russian oil and gas fields. 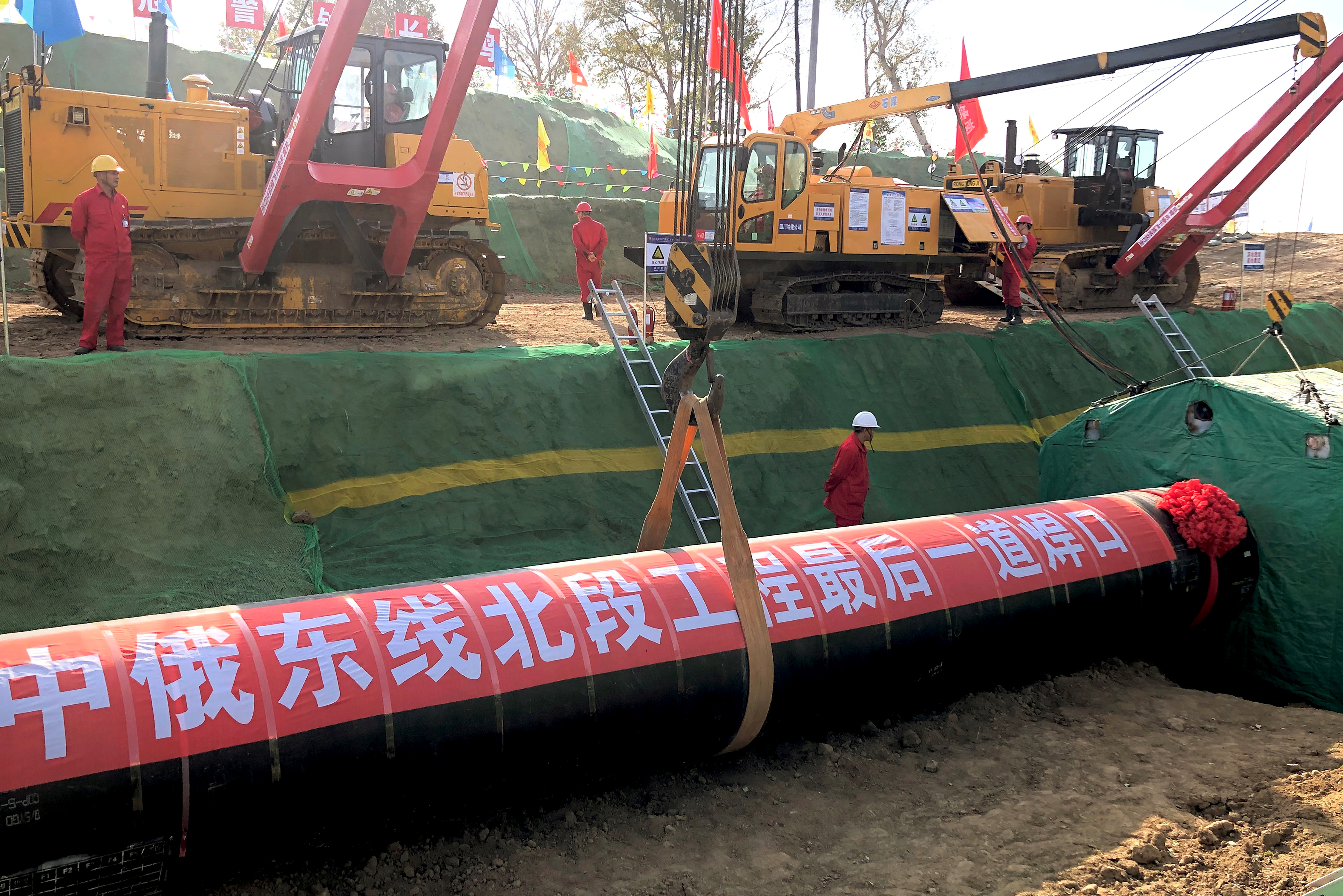 “There used to be a psychological barrier. Now it doesn’t exist anymore. We are interested in maximum investments in new industries. China is an obvious investor for us,” Dvorkovich said.

In March 2016, the Silk Road Fund purchased a 9.9 percent stake in Yamal LNG, one of Russia’s largest liquefied natural gas (LNG) plants. Then, in June 2017, the Beijing Gas Group bought a 20 percent stake in Verkhnechonskneftegaz, a subsidiary of Rosneft, for $1.1 billion. CEFC China Energy acquired a 19.5 percent share of Rosneft in September 2017.

The U.S.-China trade war provided Beijing with an additional impetus to expand its investment in Russian energy projects as a way of lessening its reliance on American LNG. In April, two Chinese state-owned corporations bought a combined 20 percent stake in Russia’s $21 billion Arctic LNG 2 project. (RELATED: Are Russia And China Headed For A Military Alliance? Some Experts Think So)

What does all of this mean for the United States? Russian and Chinese leaders have stated that their energy cooperation is a key cornerstone of their growing political and economic cooperation. The prospect of the world’s most populous country and second largest economy joining forces with resource-wealthy nuclear power has alarmed some in Washington.

Before his death in 2017, former National Security Advisor Zbigniew Brzezinski’s warned that “a grand coalition of China and Russia … united not by ideology but by complementary grievances would be “the most dangerous scenario” for the United States. With the launching of the Power of Siberia pipeline, Brzezinski’s nightmare has taken one step closer to reality.