Biden has proposed expanding the Affordable Care Act, otherwise known as Obamacare, and wants to add a “public option,” allowing individuals to opt into a government plan while maintaining private insurers’ existing role. But Biden said Buttigieg “stole” the idea, according to Reuters.

“He stole it,” Biden told reporters Monday on his campaign bus in Iowa. He also said if he had done the same, he would have been harshly criticized.

“What would you have done to me? You’d have torn my ears off,” he said. (RELATED: Pro-Abortion Pete Buttigieg Quotes Jesus Christ In First SC TV Ad Of His Campaign) 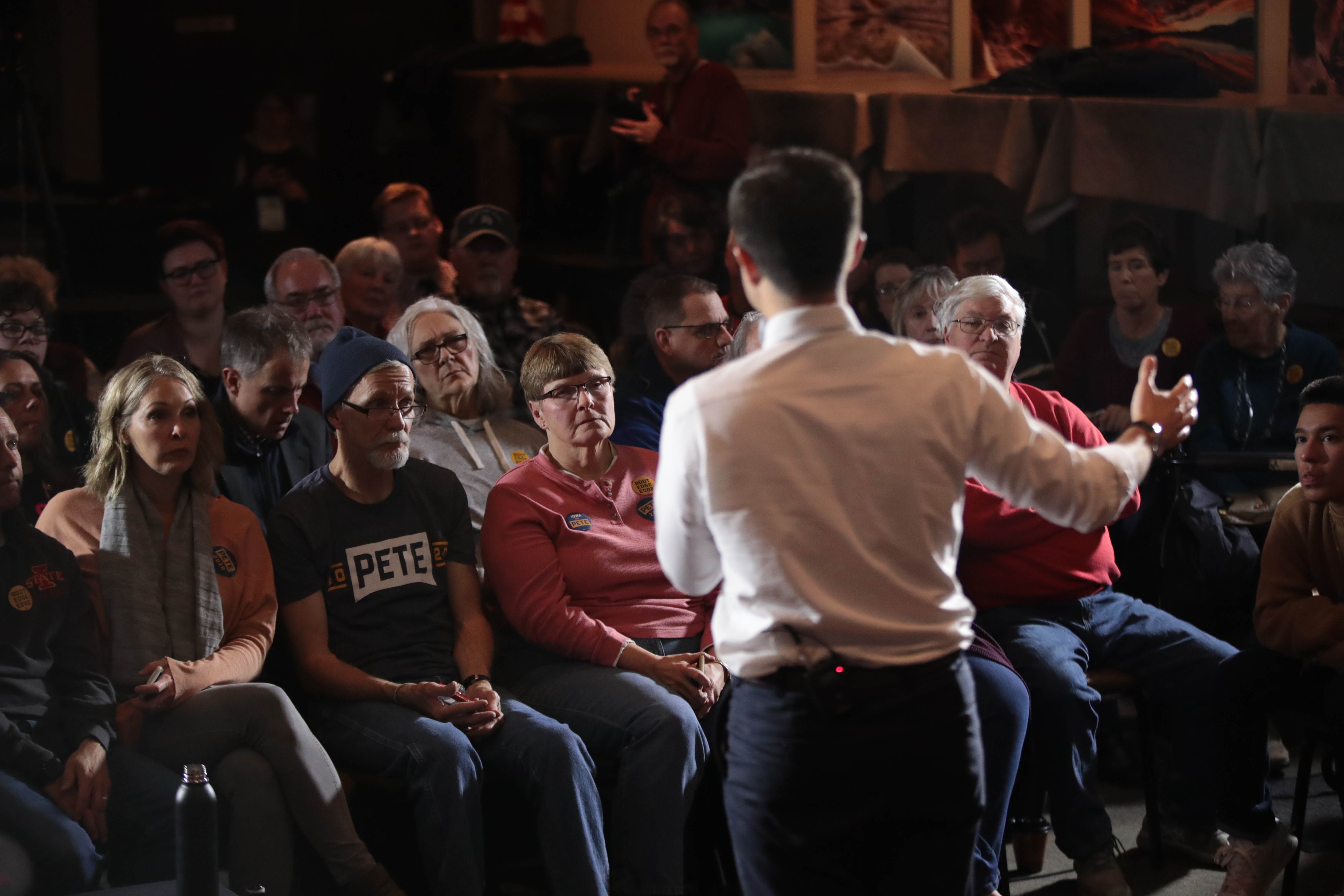 The Biden and Buttigieg campaigns did not respond to requests for comment from the Daily Caller News Foundation.