Independent Vermont Sen. Bernie Sanders proclaimed Friday that another staple of modern living — high speed internet — is “a basic human right” that the federal government should be providing to every American.

Insisting high speed internet “costs too damn much,” Sanders proposed an internet for all plan that would allocate $150 billion from the Green New Deal to finance the promise to deliver universal internet service.

He made the announcement on his Democratic presidential campaign website, comparing his quest to bring broadband to every American to Democratic President Franklin Roosevelt’s resolve to provide electricity to every household during the Great Depression. 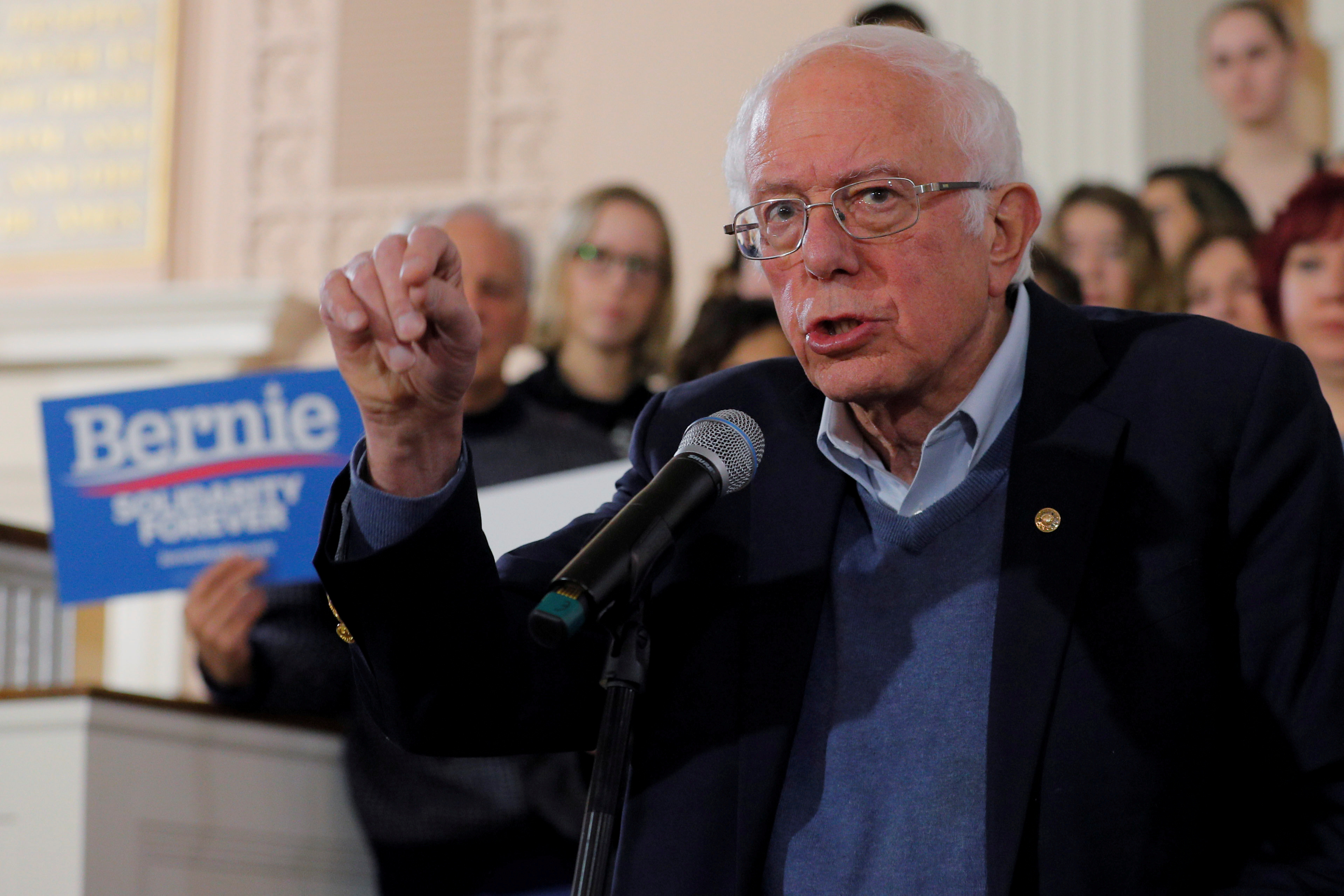 “High-speed internet service must be treated as the new electricity — a public utility that everyone deserves as a basic human right. And getting online at home, at school, or at work shouldn’t involve long waits, frustrating phone calls, and complex contracts and fees meant to trap and trick consumers. It should just work,” the candidate said. (RELATED: Bernie Sanders Says ‘Health Care For All’ Will Require Tax Increases)

The self-proclaimed democratic socialist has also said that he considers health care to be a human right.

The senator chastised “internet, telecom and cable monopolies [that] exploit their dominant market power to gouge consumers and lobby government at all levels to keep out competition …”

Sanders demanded that “their greed must end” and emphasized his point by rolling off the profits apparently made by leading internet providers that he says “charge sky-high internet prices to reap profits from consumers.” (RELATED: Ocasio-Cortez Lauds Bernie Sanders, Demand Publicly-Owned America) 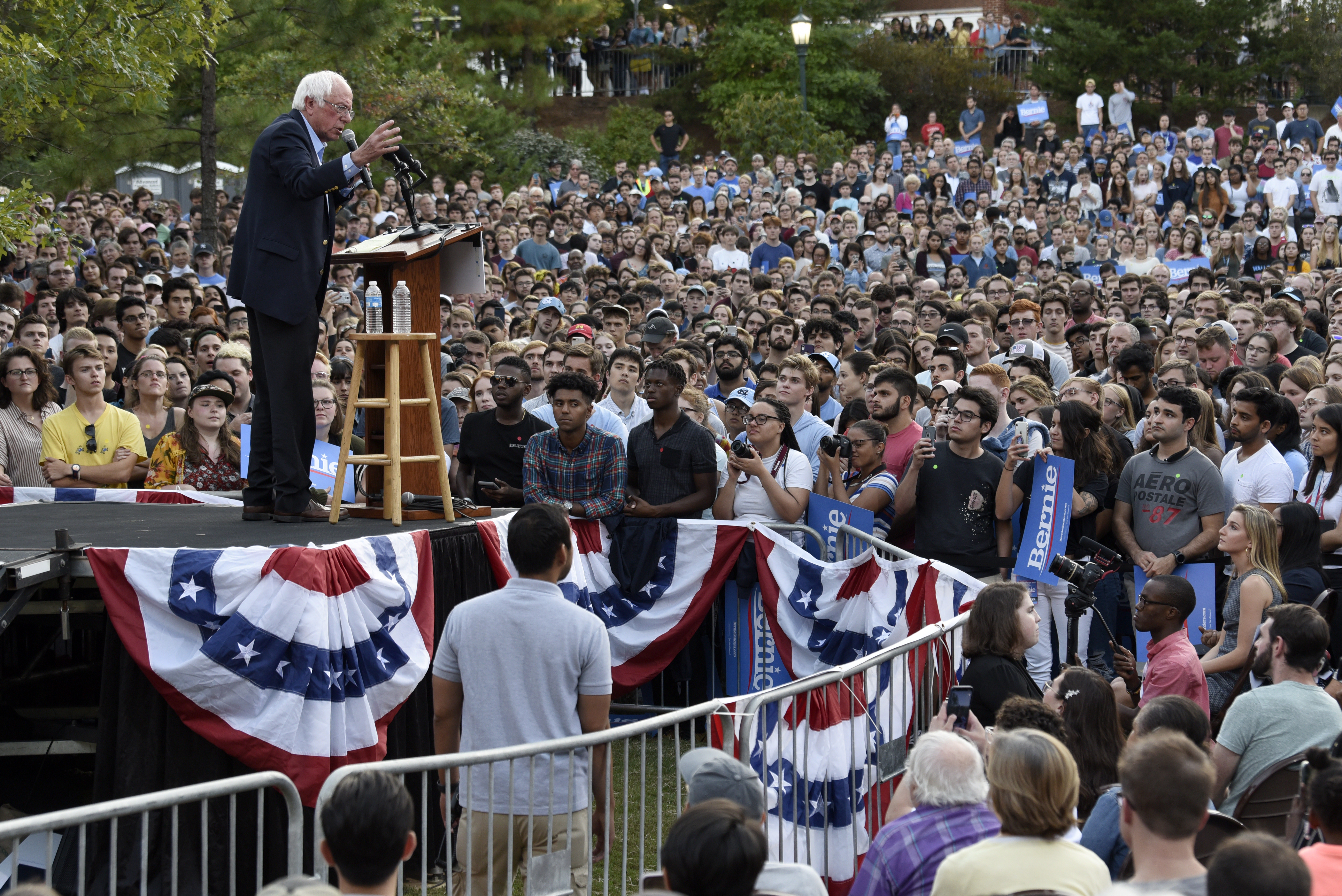 Democratic presidential candidate Sen. Bernie Sanders addresses an audience on the campus of the University of Chapel Hill during a campaign rally on Sept. 19, 2019 in Chapel Hill, North Carolina. (Photo by Sara D. Davis/Getty Images)

Sanders assured any doubters, “This is not a radical idea. Cities across the country deliver municipality-owned, high-speed internet to their residents, from Chattanooga, Tennessee, to Lafayette, Louisiana.”

The senator suggested that internet access is yet another symptom of alleged racial injustice in America as “white, educated households are more like to have broadband internet than households in communities of color. More than 80 percent of white households have home internet, compared to only 70 percent of Latino households and 68 percent of Black households.”