Caroll Spinney, the man known for voicing Big Bird and Oscar the Grouch on “Sesame Street,” died Sunday at his Connecticut home.

Spinney was 85 years old at the time of his death, according to a report published Sunday by Page Six. 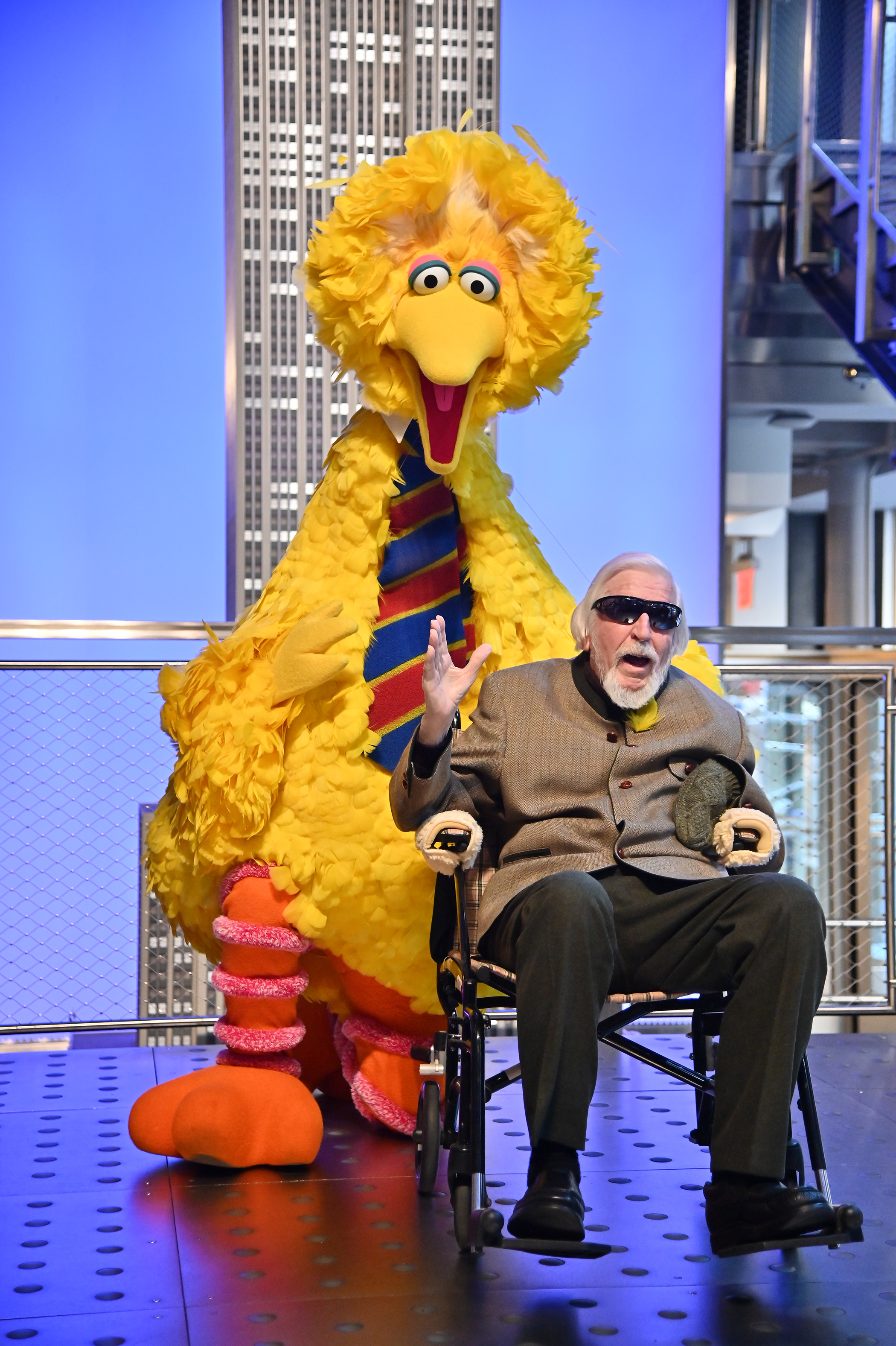 Spinney suffered from dystonia, a disorder that causes muscles to contract involuntarily, the Sesame Workshop announced after Spinney’s death.

“Caroll was an artistic genius whose kind and loving view of the world helped shape and define ‘Sesame Street’ from its earliest days in 1969 through five decades,” the statement said. (RELATED: The Opioid Crisis Is Such A Widespread American Problem Even ‘Sesame Street’ Is Tackling It)

“His legacy here at Sesame Workshop and in the cultural firmament will be unending,” the statement added. 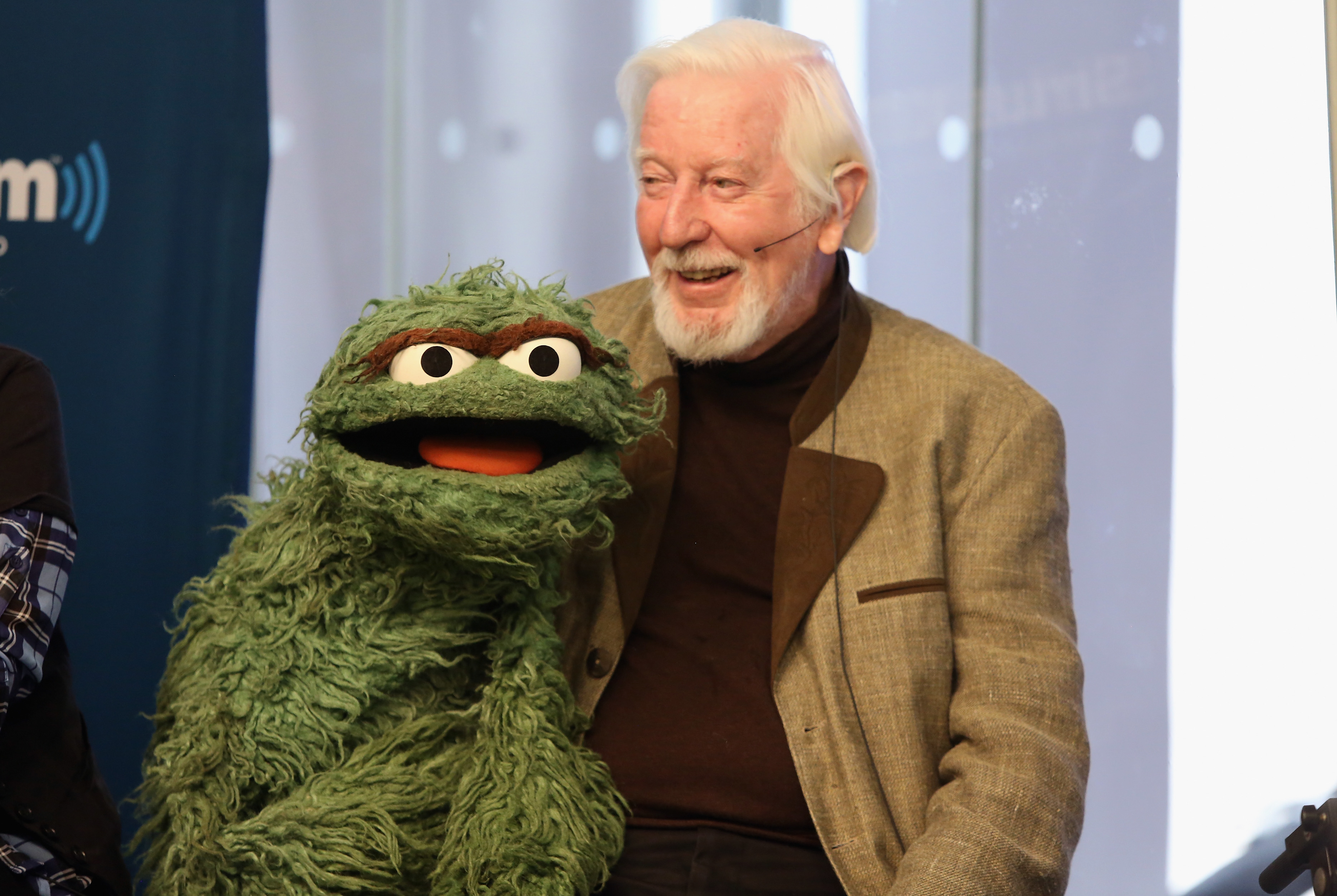 The puppeteer voiced and operated both characters from the show’s debut in 1969 until 2015, after ailments kept him from being able to successfully operate Big Bird. He then switched to only providing the voice for Big Bird and Oscar the Grouch.

Spinney retired from the “Sesame Street” roles altogether in 2018.

“Big Bird brought me so many places, opened my mind and nurtured my soul,” Spinney said at the time of his retirement.

“Before I came to Sesame Street, I didn’t feel like what I was doing was very important,” he added. “Big Bird helped me find my purpose.”