Among the most popular revenue mechanisms for states in the past 20 years has been cigarette taxes. The argument is that a cigarette tax is a win-win: Fewer people smoking improves society overall, and those who do smoke are at least paying to offset some of the damage it does. The argument makes a certain amount of sense, but it raises serious questions about other, more substantial taxes. After all, if taxing cigarettes discourages smoking, doesn’t it naturally follow that taxing income discourages work, taxing property discourages investment, and taxing sales discourages both? Wouldn’t it be more efficient to simply tax things we are trying to discourage and, failing that, tax something that we can’t possibly end up with less of?

Conservative thinker William F. Buckley was a prominent supporter of this theory. In 2000, he argued:

His message is simple. By taxing the unimproved value of land, the government could remove a barrier from both labor and capital, rather than pitting them against one another. Buckley was promoting the theories of Henry George, one of the most popular and successful liberal writers of the late 19th century. George, drawing on the classical liberal tradition of Adam Smith and David Ricardo, laid out the advantages to such a tax in great detail in his book Progress and Poverty, one of the best-selling American books of that century. Despite its origin, however, the idea (like much of classical liberalism) has considerable conservative appeal, meeting three typical criteria for a good, or in Buckley’s terms, “least bad,” tax: It requires minimal government intrusion, it taxes generally the same people who benefit from the government, and it does not discourage productive behavior. (RELATED: Commercial Property Taxed Higher Than Residential, Study Says) 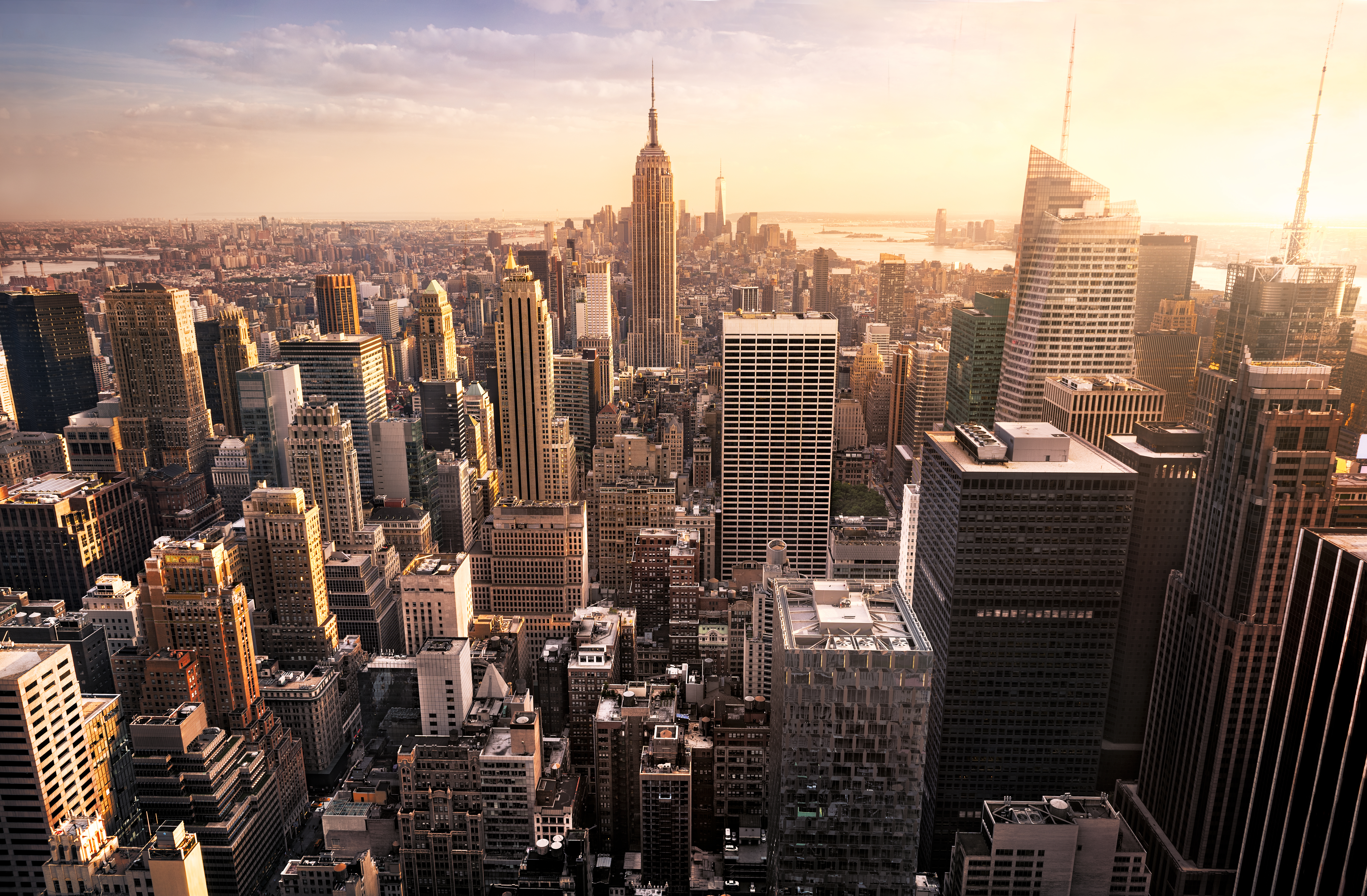 Via Shutterstock, photo by ventdusud

The issue of government intrusion or necessary bureaucracy is one too many liberals ignore when designing tax plans, but one to which conservatives are acutely sensitive. Income taxes require millions of unpaid hours of work on the part of taxpayers every year, and subject hundreds of thousands to painful audits. Sales taxes require monitoring every business — and as the case of Eric Garner shows, the enforcement of sales and excise taxes is anything but costless. Even property taxes require the continual measurement and collection of data about homes, buildings, and equipment. They are also subject to attempts to utilize loopholes — Illinois governor and millionaire JB Pritzker, for example, managed to slash his tax bill by taking the toilets out of his vacant mansion, thus making it “uninhabitable” and lowering his taxes by hundreds of thousands of dollars.

Land is different. The location and size of every lot is already known and recorded by each county and needs only to be adjusted occasionally. The value of land may require skilled assessors to compute, but they can do so simply looking at a lot map and market data, rather than needing to investigate the taxpayer. Land is very difficult to hide, and there’s rarely any question what county or state it is in, while determining the residence of a taxpayer can be complicated and costly. That last point is particularly salient for those trying to decentralize government spending and revenue — counties and even states might struggle to determine the legal location of income or of sales, but there is no question where a piece of land is located.

On the question of fairness, a land value tax also wins, hands down. It’s certainly true that some of the value of labor or capital comes from its location within a functioning society with a working government, but this is far truer of land. In the majority of cases, land within a prosperous, functional community is valuable regardless of any action on the part of the landowner — instead, it is the government and community around the land that gives it value.

Compare this to labor. While wages differ, the labor of a carpenter or an accountant has value wherever he or she goes, because it’s skilled labor. This can be easily seen in the far greater variability of land values than wages: Land in San Francisco is about 100 times more expensive than land in Houston, despite wages being less than double. This is especially true on the state and county level — strong schools, well maintained infrastructure, and effective policing all directly contribute to rising land values, and thus it makes sense that they should be paid for by a tax on those value, rather than a tax on the labor or property residents add from their own exertions. (RELATED: Here’s How Bernie Sanders’s Wealth Tax Would Aim To Raise $4.35 Trillion Over 10 Years) 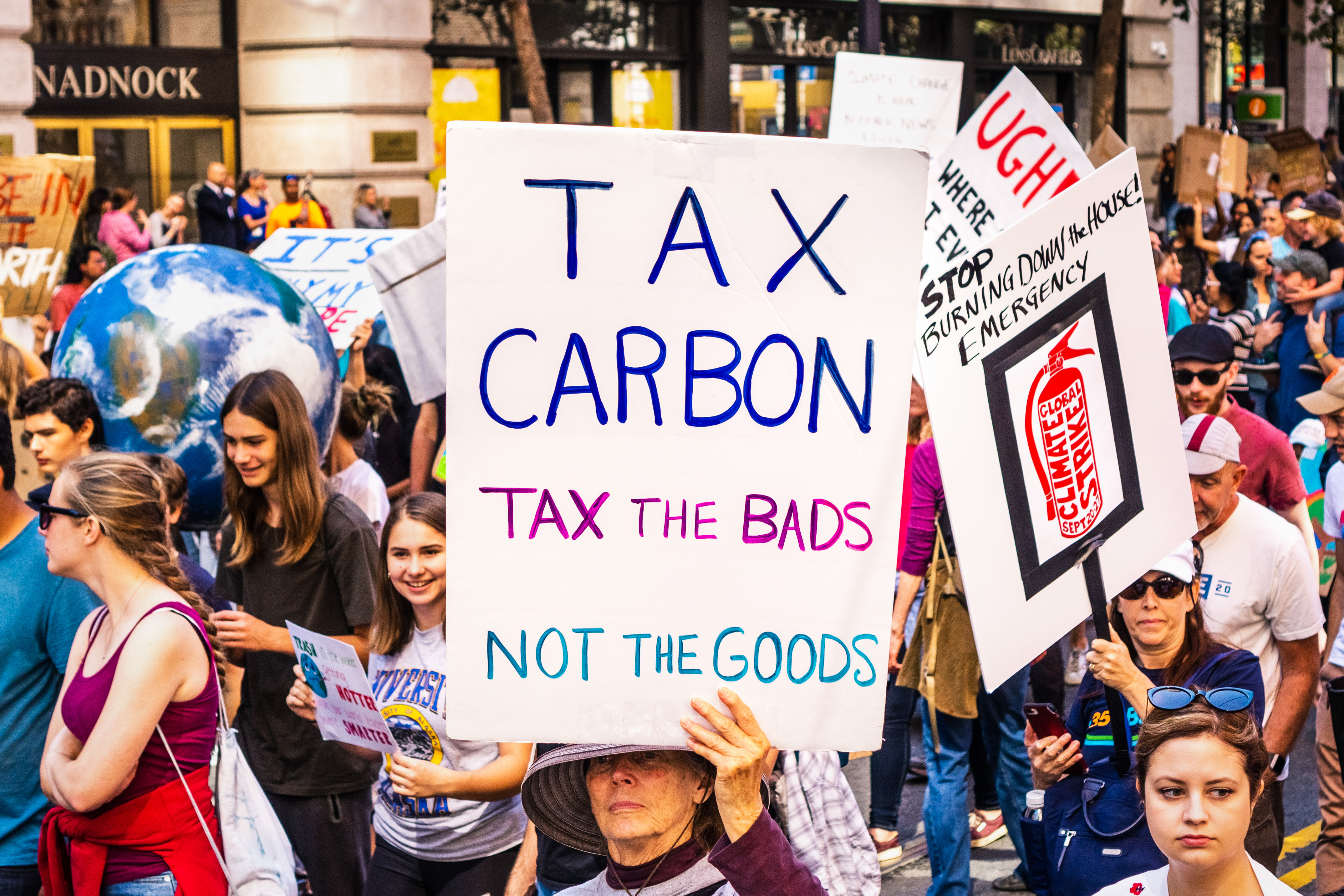 Via Shutterstock, by Sundry Photography

Finally, a land value tax of the sort Henry George proposed would, unlike other taxes, not discourage productive behavior. Gov. J. B. Pritkzer may be a bit of an outlier in actively destroying his property to dodge taxes, but property taxes have to be factored into any business consideration. Large businesses like Amazon may manage to negotiate sweetheart deals that allow them to skip certain taxes, but for most businesses and individuals, a property tax is a necessary part of calculating whether a property improvement is worthwhile.

Someone who takes an empty lot or run-down building and builds something valuable shouldn’t be penalized by seeing an increased tax bill — if anything, property owners who don’t improve their land should face a punitive tax. Sales and income taxes of course incur even worse losses, by disincentivizing producing and selling goods. This disincentive means the entire community suffers a loss beyond the revenue collected by the tax — what economists call deadweight loss. By contrast, the quantity of land in a given county or state cannot decrease (by normal market forces, anyway). The worst impact of a land value tax is a fall in the purchase price of land — a development that can in fact have positive economic consequences by freeing purchasers from some of their dependence on banks and other loans to make the upfront investment.

Beyond economic considerations and considerations of efficiency, taxing land value instead of income, sales, or property sends a clear message: We’re not going to penalize those who work hard, sell products people want, or who make physical investments in the community. Instead, as a community, we value all those activities; we simply recognize that we need some revenue to make the community work, and that the fairest way to get the revenue is to tax the land value that is ultimately generated by the community as a whole. It’s an idea worthy of serious consideration, and any state that allowed it would likely see substantial benefits.