The nation’s largest abortion provider plans to spend millions to build “Wellbeing Centers” that target high schoolers in Los Angeles County and aims to “create a safe space in each school where students can receive the education and health services they need to lead healthy lives.”

The California county chipped in $10 million to fund the program, along with $6 million from Planned Parenthood over three years, The Washington Post reported.

The clinics will also have two “Youth Educators” on staff who will offer classes through curricula compliant with the California Healthy Youth Act. These educators will “facilitate classes, support groups, and activities aimed at equipping teens with information about substance use prevention, behavioral health, and sexual health, as well as the skills they need to have healthy relationships, protect their health, and plan for the future,” according to Planned Parenthood.

Planned Parenthood confirmed to the Daily Caller News Foundation that the centers will not offer abortion services. 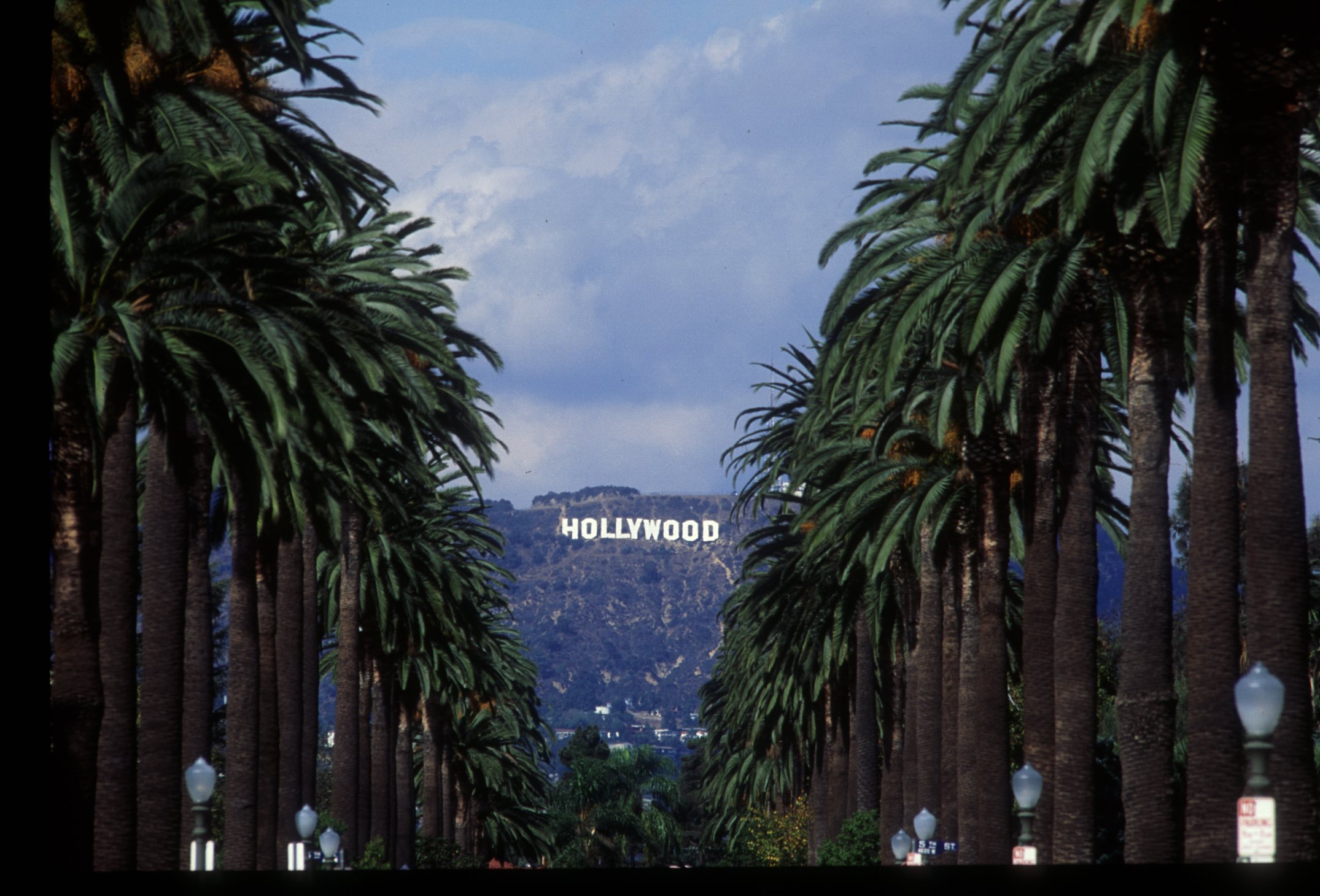 “Research suggests that many young people enrolled in L.A. County schools may lack preventive care at an age when risk is highest for unprotected sex and other risky behaviors including the use of alcohol and other substances including smoking/vaping,” the Planned Parenthood press release said.

“All young people deserve to have the education, resources, and skills they need to make informed decisions about their health, their relationships, and their futures,” she said in a statement. “Too many young people don’t have access to the health care or information they need to live their healthiest lives — and these Well being Centers are helping to change that.”

“Planned Parenthood is the nation’s largest abortion business, violently ending the lives of more than 330,000 unborn children each year,” Dannenfelser said. “Earlier this year they chose to drop out of the Title X program and forfeit $60 million a year in taxpayer funds rather than comply with President [Donald] Trump’s Protect Life Rule, which draws a bright line of separation between family planning and abortion.”

“There is no evidence of any change in their profit-driven business model,” Dannenfelser said, adding that Planned Parenthood opposes laws protecting informed consent and has repeatedly failed to report suspected human trafficking and sexual exploitation.

“Planned Parenthood does not belong in our schools,” Foster told the DCNF in a statement. “That Planned Parenthood, America’s deadliest nonprofit, will now be operating in fifty Los Angeles schools should outrage both parents and teachers. Planned Parenthood continues to target younger and younger girls, posing as a health services organization despite their power and profit flowing from abortion.”

“No one can trust that Planned Parenthood will provide unbiased or medically sound support to students,” Foster added. “Planned Parenthood’s lame assurance that no abortions will be performed on school grounds only serves to underscore the darkly comic nature of their presence in places of learning.”

“Regardless of how old a student is, they can walk into a doctor’s office and consent to these services without parental consent,” ACLU staff attorney Ruth Dawson said, according to the video. The ACLU told the DCNF in June that the video was doctored, but that “all statements made at that meeting by ACLU representatives are in accord with California law.”

“And for these there is no parental notification,” she said.

“I think a good way to think about all these services that California has decided are so important that we are going to allow minors to go into a doctor’s office and consent to these services, because they are just that important and students need to be able to access them,” Dawson added.

Progressive sex education is not new in California.

Progressive groups, including Planned Parenthood, collaborated on the California Healthy Youth Act, or AB-329, in 2016 and the Health Education Framework introduced in May. (Here Are The Details On California’s Sex Education)

These both mandate that school districts require sex ed and encourage students to question their parents on sexual topics – topics explored in the kindergarten through 12th grade sex education curricula implemented in California schools.

The California Healthy Youth Act aims to teach K-12 students how to ward off HIV and other sexually transmitted diseases, to teach “healthy attitudes” toward sexual orientation, gender and relationships and to “promote understanding of sexuality as a normal part of human development.” The law also promises to “provide educators with clear tools and guidance to accomplish that end.”

The California Board of Education introduced the Health Education Framework in May — a curriculum on sex education that some California parents found troubling, the Christian Post reported in May.

The Health Education Framework affirms language in AB-329 and notes that as AB-329 orders, teachers must “affirmatively recognize different sexual orientations and be inclusive of same-sex relationships in discussions” and “teach about gender, gender expression, gender identity, and the harm of negative gender stereotypes.”

Curriculum Framework and Evaluation Criteria Committee members for the Health Education Framework included school district representatives, teachers and academics from across California as well as a school nurse. A community education and outreach director at Planned Parenthood, Amy Streavel, was also on the committee, according to the California Department of Education.