A court sentenced an Iowa man to 16 years in prison Wednesday after he set fire to an LGBTQ flag from a church.

Police say 30-year-old Adolfo Martinez stole a flag from Ames United Church of Christ and burned it outside Dangerous Curves Gentleman’s Club in Ames, Iowa, on June 11, The Des Moines Register reported. The flag was a pride flag, and in November, a jury found Martinez guilty of a hate crime, which is a class “D” felony, according to the Register. (RELATED: J. K. Rowling Faces Deluge Of Attacks From LGBTQ Community Over Transgender Tweet)

The hate crime was added to Martinez’s charges because of what Martinez’s actions “represents as far as sexual orientation,” Story County Attorney Jessica Reynolds told the Register. Martinez will serve 15 years for arson, one additional year for reckless use of explosives or fire, and 30 days for harassment, The Associated Press reported. 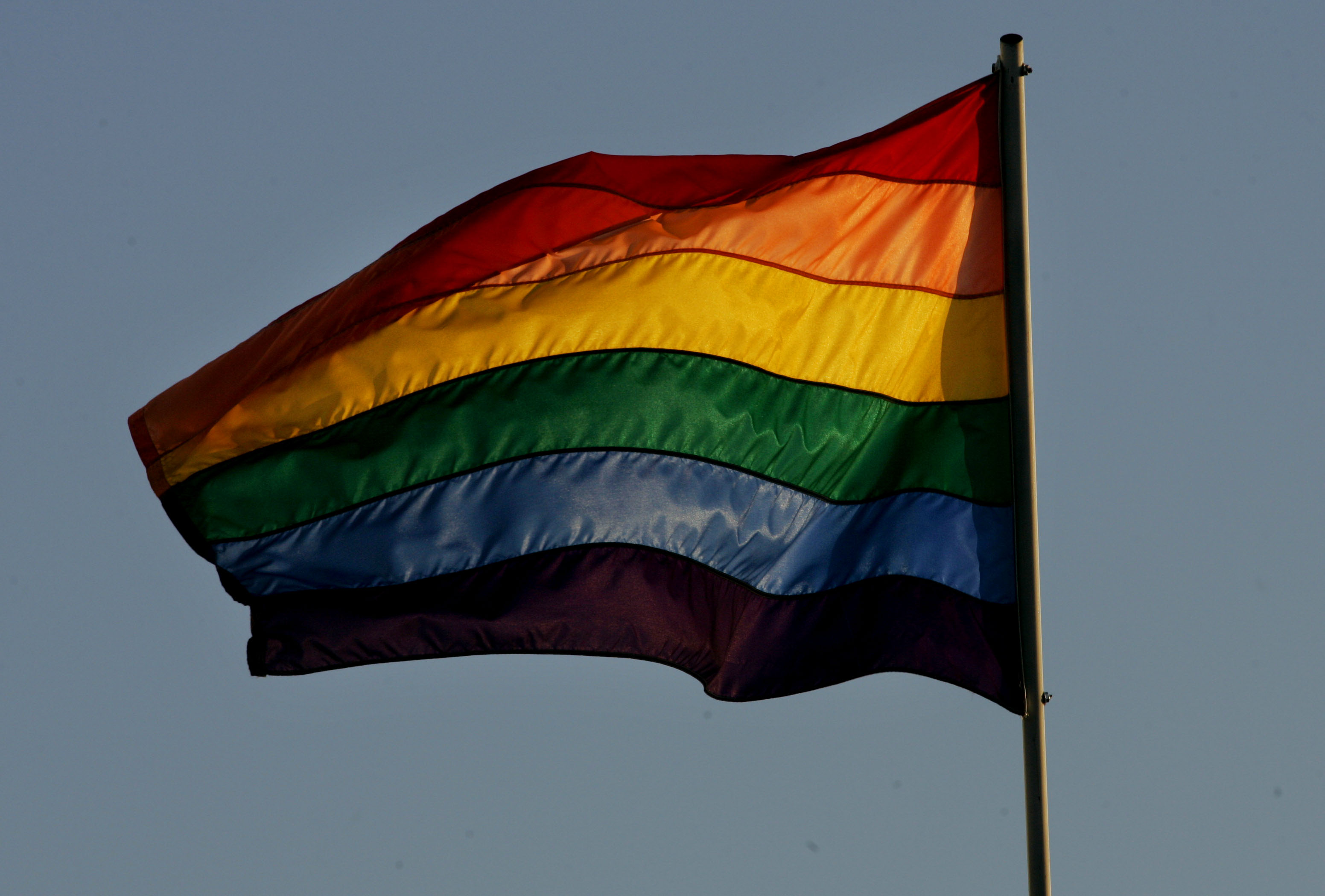 “I often experienced Ames as not being as progressive as many people believe it is, and there still is a very large closeted queer community here,” church pastor Eileen Gebbie, who identifies as an LGBTQ person, told the Register in November. “But 12 people that I don’t know, who have no investment in me or this congregation, said this man committed a crime, and it was crime borne of bigotry and hatred.”

The church reinstated an LGBTQ flag which says “God is still speaking” above the church’s door about three weeks after Martinez burned the original flag, the pastor said.

Neither Gebbie nor Reynolds responded to requests for comment from the Daily Caller News Foundation.