The dispute arose in May 2016, when defendant Bethany Austin learned her fiance was cheating on her with a neighbor. Since the couple shared an iCloud account, Austin learned of the infidelity when so-called “sexts” from her fiance’s mistress appeared on her iPad. The pair cancelled their upcoming nuptials in short order.

Austin sent a letter to family and friends relaying her views of events. That letter included texts and nude images her fiance and his mistress exchanged. The victim subsequently told police she only intended Austin’s fiance to see those images. Authorities charged Austin with one count of non-consensual dissemination of private sexual images.

The state Supreme Court reversed and upheld the statute. The majority said the law passes First Amendment muster because it operates as a privacy regulation. The decisive fact is not the content of the material, the court said, but whether the subject consented to its release. Justice P. Scott Neville delivered the opinion for a 5-2 majority.

“The manner of the image’s acquisition and publication, and not its content, is thus crucial to the illegality of its dissemination,” Neville wrote.

He compared the statute to laws prohibiting unauthorized disclosure of medical records or Social Security numbers. 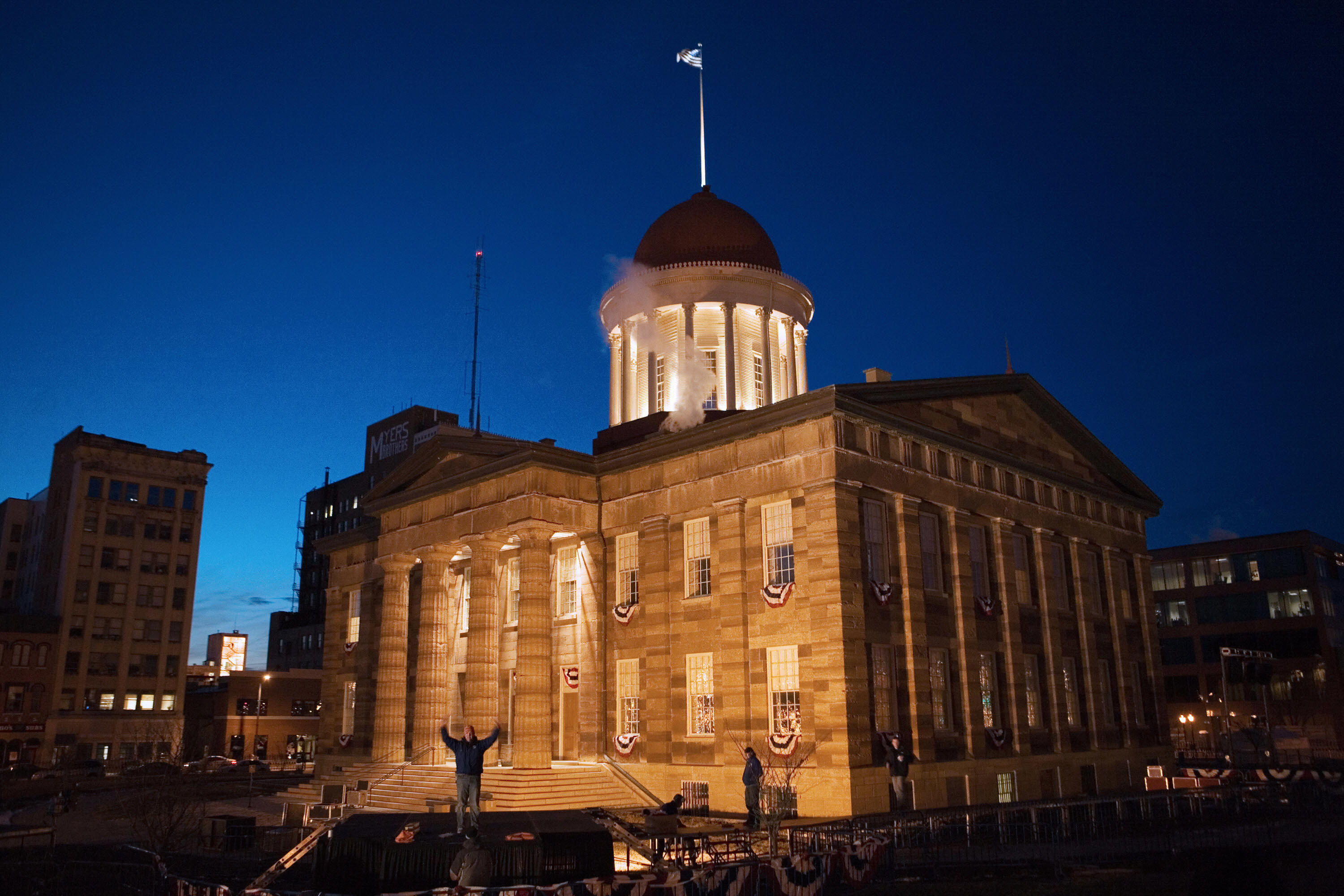 In dissent, Justice Rita Garman argued the law needs a “rigorous intent element” to survive. Otherwise, it could open “a wide swath of conduct, including innocent conduct,” to felony prosecution. Austin’s lawyer, Igor Bozic, seized on that point in a subsequent legal filing, the Post reported.

Austin’s petition to the Supreme Court is due in mid-January. If the justices take her case, they will hear her dispute next term, which begins in October.