The birthrate in China hit its lowest point in 70 years during 2019.

The country’s population climbed to over 1.4 billion for the first time, while the birthrate fell to 10.48 babies per 1,000 people, the National Bureau of Statistics said Friday.

“The lesson from other East Asian countries is that once the birth rate declines, it’s hard to get back up,” economist Julian Evans-Pritchard said, according to The Wall Street Journal. “China’s going to have to get used to a continuous drag on growth from shrinking employment.” 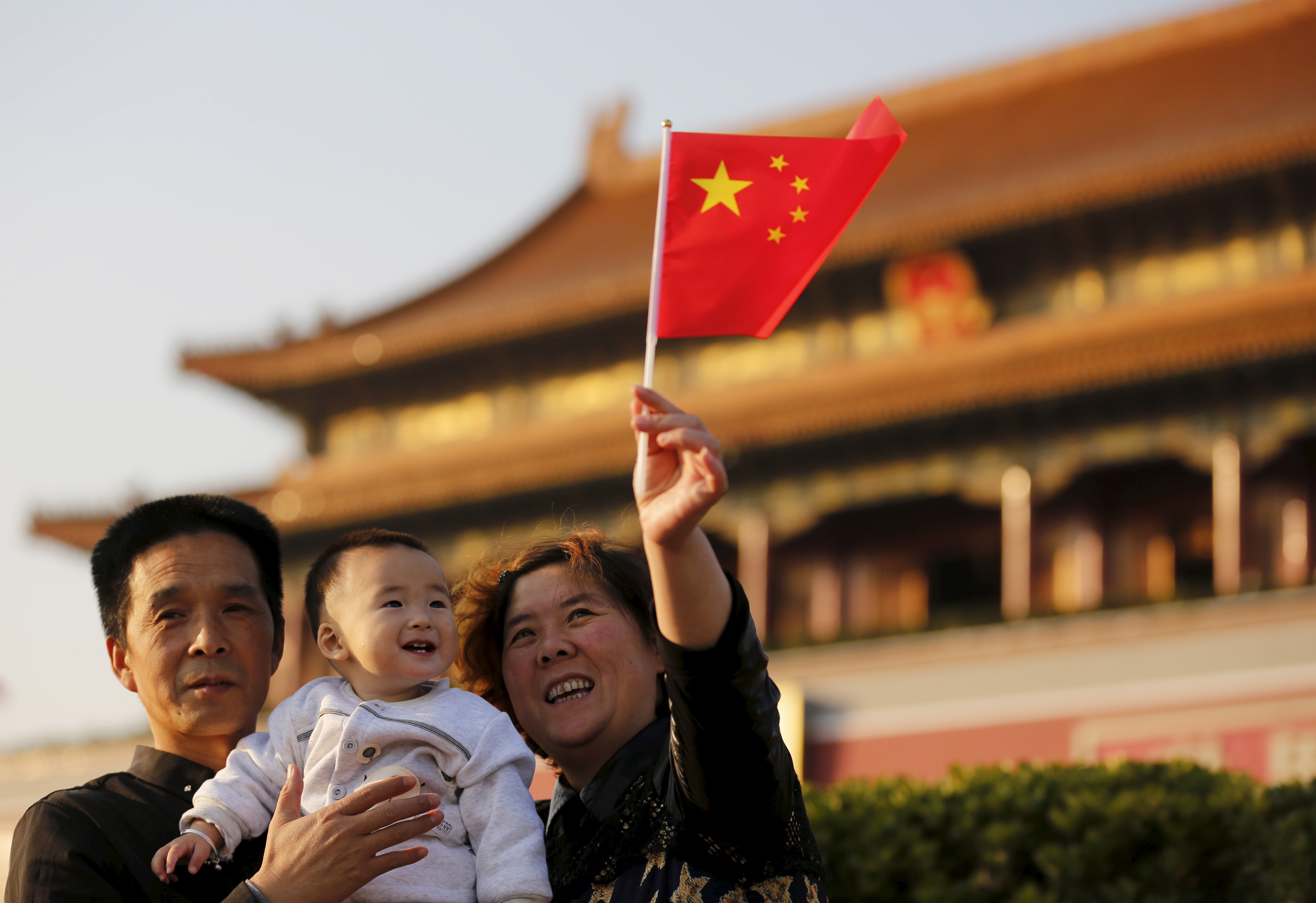 Guan Junze (C) and his grandparents take their souvenir picture in front of the Tiananmen Gate in Beijing Nov. 2, 2015. REUTERS/Kim Kyung-Hoon

2019 was the third consecutive year where births overall fell, with about 14.65 million babies born. (RELATED: China’s Two-Child Policy Is Just Another Power Move For A Totalitarian Regime)

China’s government ended a one-child policy and allowed two children per family in 2016. More than 18% of China’s population is 60 years or older.