The Justice Department released its fourth batch of documents from the special counsel’s probe Friday, including notes of FBI interviews with former Trump campaign advisers Carter Page and George Papadopoulos.

The documents include the FBI’s interviews conducted in 2017 with Papadopoulos and with Page, as well as interviews with Russian associates of Page.

The records were provided to BuzzFeed News and CNN in response to Freedom of Information Act lawsuits for FBI notes, known as 302s, that were used in the Trump-Russia probe.

Papadopoulos and Page were two of the four original targets of Crossfire Hurricane, the FBI counterintelligence investigation of the Trump campaign.

The probe was opened on July 31, 2016 and melded into the special counsel’s investigation on May 17, 2017, when the Justice Department appointed Robert Mueller as special counsel.

FBI agents first interviewed Papadopoulos on Jan. 27, 2017 and conducted follow-up interviews in February 2017. He was interviewed multiple times following his arrest on July 27, 2017 on charges of making false statements in his initial FBI interview.

In that first interview, Papadopoulos told agents about contacts he had in 2016 with Joseph Mifsud, a London-based academic.

Papadopoulos said that Mifsud told him during a meeting in London on April 26, 2016 that he had learned from Russian sources that Russia had “dirt” on former Secretary of State Hillary Clinton in the form of “thousands” of her emails.

The FBI opened Crossfire Hurricane based on a tip from Australian diplomat Alexander Downer, who met Papadopoulos in London on May 10, 2017. Downer said in a memo that was given to the FBI that Papadopoulos said Russia might help the Trump campaign close to the election. 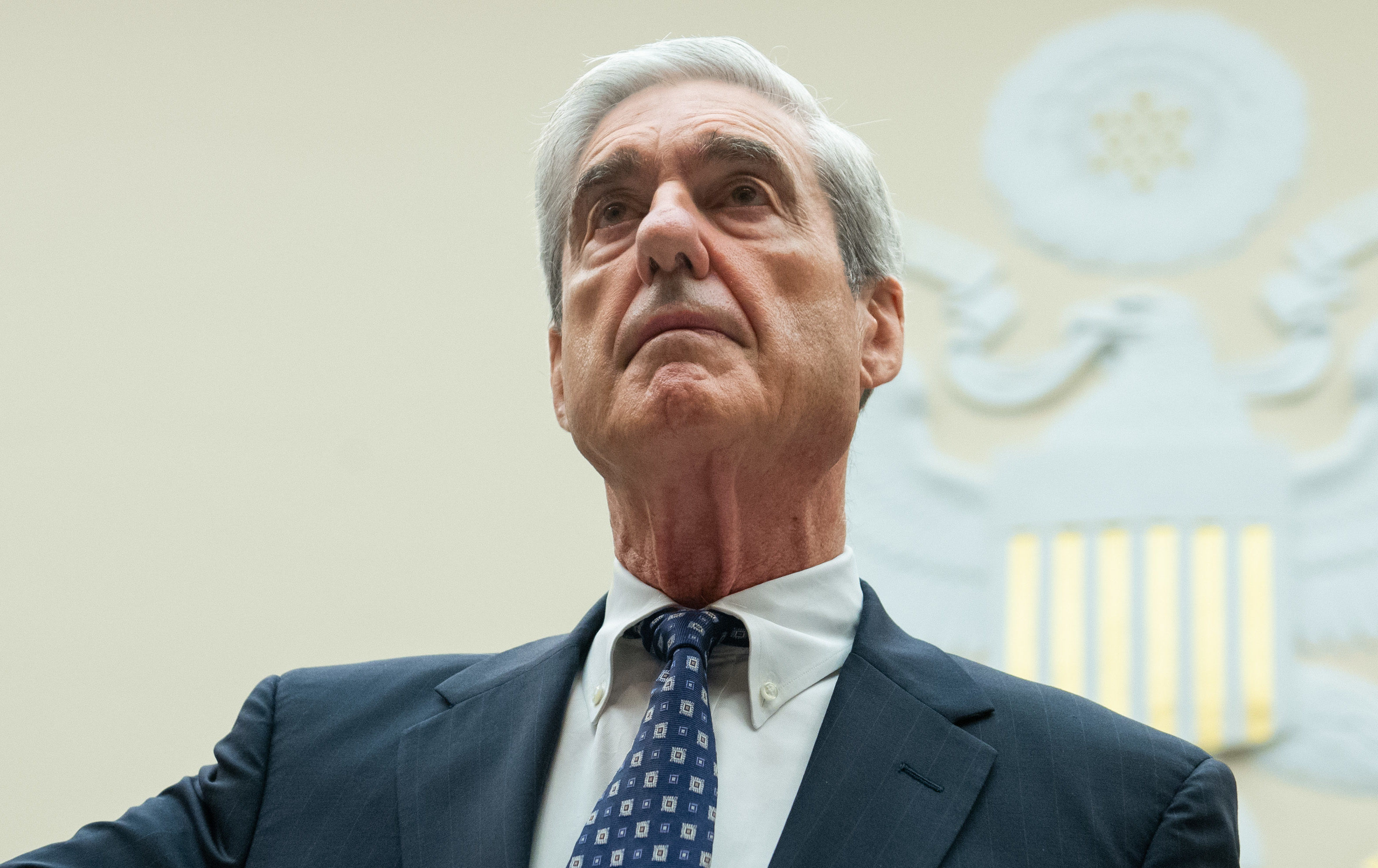 The FBI agents who interviewed Papadopoulos did not mention the Downer tip.

Papadopoulos told Congress on Oct. 25, 2018 that the FBI offered to pay him to travel to London to meet with Mifsud while wearing a wire. The notes do not refer to a request that Papadopoulos wear a wire, but they are heavily redacted.

Papadopoulos insisted in subsequent interviews that he did not tell anyone on the Trump campaign that Russia might have Clinton’s emails.

Papadopoulos pleaded guilty on Oct. 5, 2017 to false statements charges. Papadopoulos acknowledged in the plea that he falsely stated he met Mifsud before joining the Trump campaign.

FBI agents interviewed Page five times in March 2017. A major focus of the interviews was Page’s trip to Moscow in July 2016, where he spoke at the New Economic School.

Page came under intense media scrutiny at the time of his trip. The Steele dossier alleged that Page met with two Kremlin insiders, Igor Sechin and Igor Diveykin, while in Moscow. Christopher Steele, a former British spy who wrote the dossier, alleged that Page discussed the exchange of blackmail material with Diveykin and the relaxation of U.S. sanctions on Russia with Sechin. (RELATED: Mueller Report Undercuts Steele Dossier Claims)

Steele identified Page as part of a “well-developed conspiracy of cooperation” between the Trump campaign and Russia.

Page has long denied meeting either Sechin or Diveykin or that he served as a back channel between the Kremlin and Team Trump.

The report reiterated the special counsel’s finding that there was no evidence that Page acted as a Russian agent or conspired with Russia.

The Justice Department release includes interviews with four Russian nationals who helped plan Page’s trip to Moscow. All four said the Russian government played no part in inviting Page to Russia, and they said they doubted that Page was involved in the activities alleged in the dossier.

Shlomo Weber, the proctor of the New Economic School, told FBI agents on July 28, 2017, that he invited Page to speak at the university and had no input from the Russian government.

He said he thought that inviting Page would be “a great public relations stunt” for the university, which he said had been struggling financially.

Weber said Page spoke about Sechin “a lot,” but that he “would be shocked” if they actually met.

Denis Klimentov, who worked at the New Economic School and helped publicize Page’s speech, told FBI agents on June 9, 2017 he contacted Dmitry Peskov, the spokesman for the Kremlin, about Page.

“There was no interest in meeting PAGE. Many people did not know who PAGE was, and others believed he was not of importance,” the notes say. “KLIMENTOV recalled there was email communication with PESKOV stating PAGE was not high-level enough to meet.”

Page told agents in his first FBI interview, on March 9, 2017, that allegations in the dossier were “completely false.”

“PAGE opined that using any material in the dossier would be an obstruction of justice,” the notes say.

FBI agents wrote in notes from an interview the following day that Page indicated he was “comfortable with the belief he has been under surveillance over the last year.”

“PAGE stated he has done nothing wrong, and he is open to ‘extreme’ vetting,” they said.