The plans introduced by most 2020 Democratic presidential candidates to maintain solvency for government entitlement programs would ultimately lower wages for American workers, a study found.

The Tax Foundation, a right-leaning think tank based in Washington, D.C., released a study Tuesday finding that most of the plans pushed by the current crop of Democratic presidential candidates would stifle economic growth and lead to lower wages for workers. Namely, the study found that their proposals to raise payroll taxes to shore up Social Security would result in reduced income for the U.S. workforce.

“Five major Democratic presidential candidates favor changes to the structure and rates of existing payroll taxes levied on wages,” read an excerpt from the study. “An increase in the payroll tax rate or the payroll tax base results in lower wages for workers, as payroll taxes are fully borne by labor.” 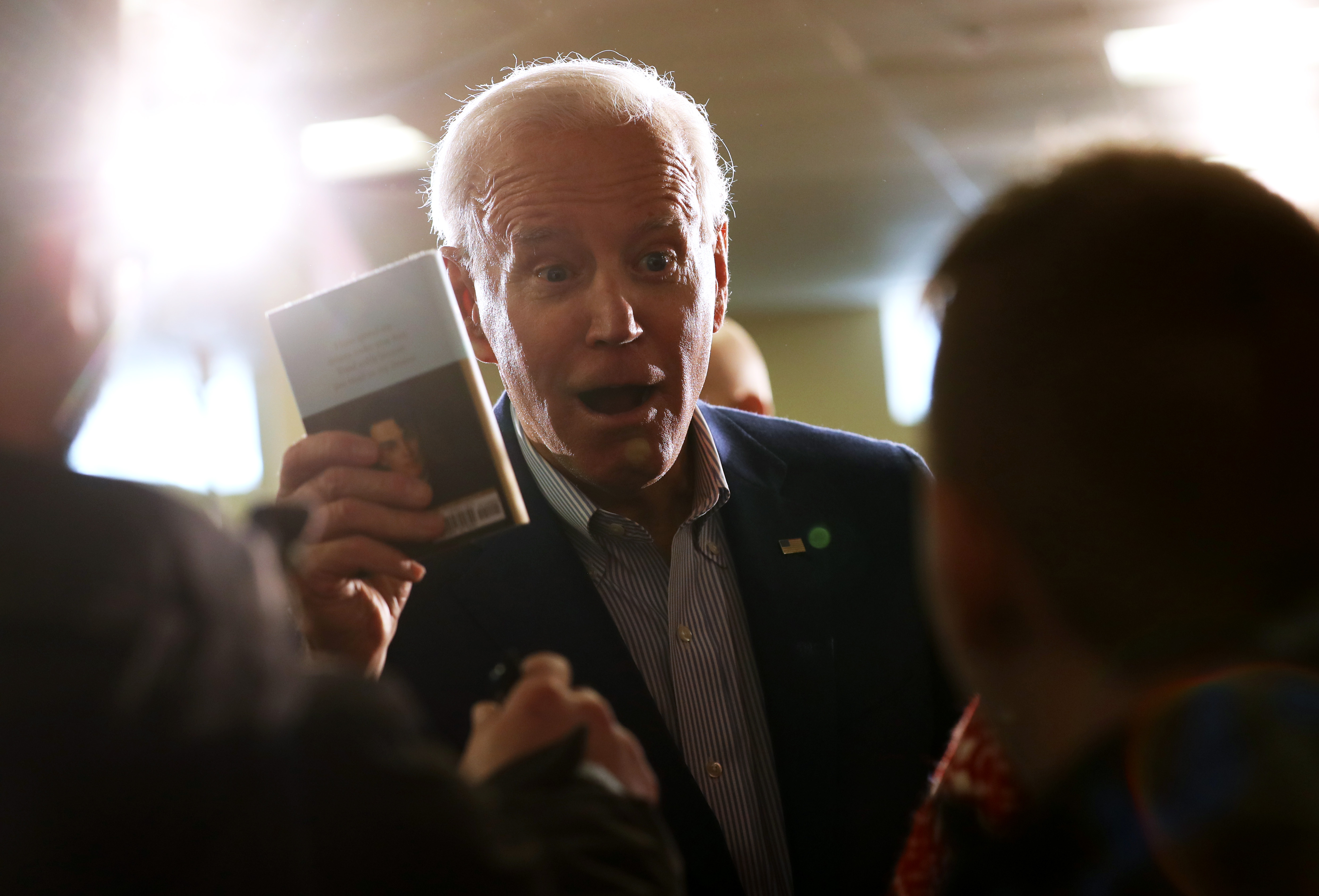 Currently, the Social Security payroll tax rate stands at 12.4%, split between the employer and employee, and is imposed on wages up to $137,000. This tax would not change under the Democratic plans, but they would supplement this with another tax, which varies between the candidates.

Biden’s plan, for example, would slap a 12.4% payroll tax on wages higher than $400,000. His proposal would generate the smallest amount of revenue for Social Security among the other Democratic candidates. Sen. Amy Klobuchar of Minnesota and former South Bend, Indiana, Mayor Pete Buttigieg have pushed for levying a 12.4% tax on wages above $250,000. Massachusetts Sen. Elizabeth Warren has called for a 14.8% tax on waves higher than $250,000.

Sanders’s plan would generate the most for Social Security, with the self-described socialist calling for not only a 12.4% payroll tax on wages above $250,000, but also an additional 7.5% payroll tax on employers, but with an exemption for the first $2 million in paid wages. (RELATED: Trump Administration Sets Date For Implementation Of Immigrant ‘Public Charge’ Rule)

The Tax Foundation explained why the proposals could harm U.S. workers’ incomes.

“Each proposed change to payroll taxes levied on wages would make the tax code more progressive but would also reduce after-tax incomes for most wage earners,” the study said. “This is because employees fully bear the economic burden of payroll taxes, lowering the incentive to work and reducing economic output.” 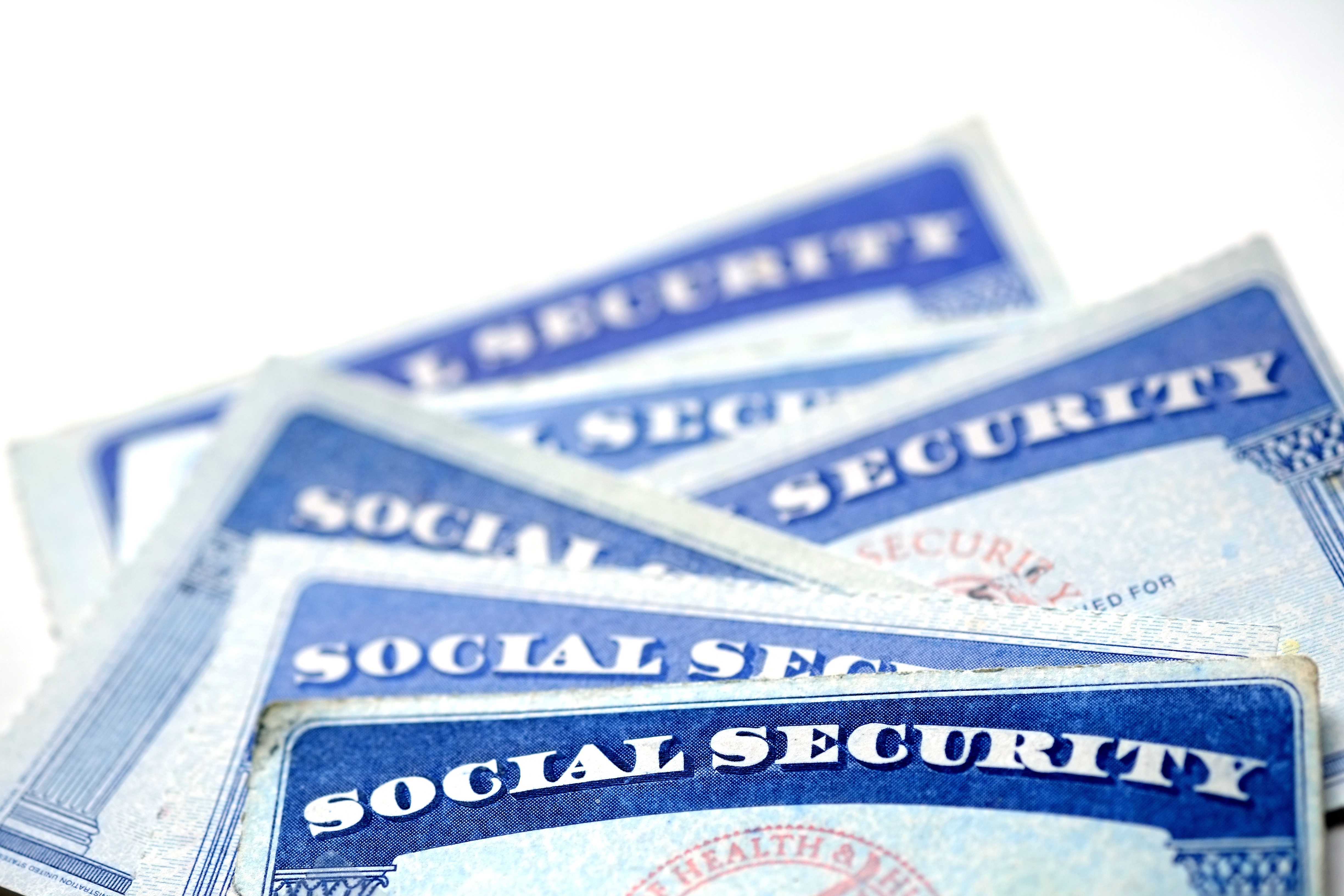 The Social Security Administration expects the trust fund to be financially insolvent by 2035 unless changes are made before then, according to Bloomberg. While different solutions have been discussed in Congress and in the White House for years, the Social Security tax rate has remained the same since 1990.

During a Democratic presidential debate in June 2019, for example, every candidate onstage raised their hand when asked if illegal aliens should be allowed to use government health care. Sanders, Warren and hedge fund businessman Tom Steyer affirmed this position in a questionnaire to The Washington Post.

Biden has suggested that any workers who pay into Social Security, including undocumented aliens, should be able to reap its benefits.