President Donald Trump campaigned on a promise to “stop drugs from pouring into your communities.” In 2016, he said:

We will not only stop the drugs from pouring in, but we will help all of those people so seriously addicted get the assistance they need to unchain themselves.

Rome was not built in a day, and Trump had the right to celebrate the fall in deaths in his State of the Union address. Still, this is a good time to look deeper at the trends underlying this phenomenon, to know how progress can be made and reversals avoided.

Progress has been achieved thanks to improvements in the release of prescription drugs. For too long, ignorance, carelessness and corruption has encouraged doctors to prescribe potentially dangerous medication inappropriately. While this problem still exists, it has become less grave, with naturally occurring opioids, like morphine, and semi-synthetic opioids, like oxycodone, taking fewer lives. German Lopez of Vox justly observes that some of this is attributable to decisions that preceded Trump, but the president has been implementing initiatives like the “Safer Prescribing Plan.” (RELATED: OPINION: Opioids Have Killed As Many Americans As World War II, But Cable News Still Won’t Talk About It) 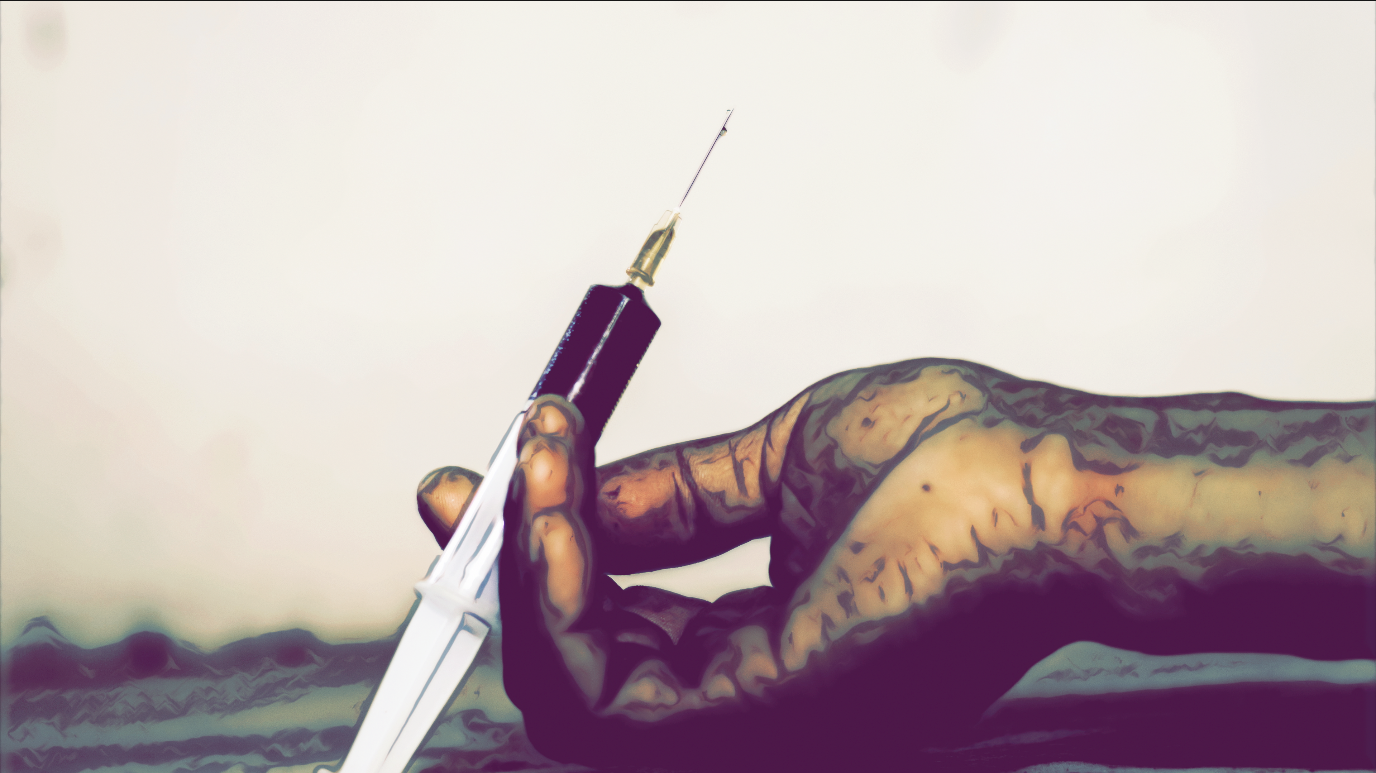 Yet there is a problem. Some people who obtained their drugs from doctors will turn to the black market. There appears to be a precedent for this. When OxyContin was reformulated to make it more difficult to misuse, one paper has argued, many addicts switched to using heroin.

While deaths from prescription drugs fell in 2018, the rate in drug overdose deaths involving synthetic opioids like fentanyl continued to rise. As much as we abhor the shameful misdeeds of pharmaceutical companies like Purdue, and as much as they should be held responsible, opioids are coming from the streets more than from surgeries. According to the Office of National Drug Control Policy, as Charles Lehman has written for the Washington Free Beacon:

[M]ost of the fentanyl in the United States is produced in China, then smuggled in over the northern and southwestern borders or shipped in via shipping containers or the U.S. mail.

Fentanyl is not an especially attractive drug for users, but it is an attractive drug for dealers. Its price and power make it a black market businessman’s dream. As Bryce Pardo and his colleagues from the RAND Corporation write, “For most victims, fentanyl was not their drug of choice. Rather, they were poisoned by dealers who mixed it into baggies of heroin or pressed into fake-opioid tablets.”

American politicians should be wary, then, of the fall in deaths caused by legal drugs being overshadowed by a continual rise in their illicit equivalents.

Yet liberals who advocate a treatment approach over a policing approach have succumbed to a false dichotomy. There is no contradiction between being sensitive and strong, or, in other words, between employing compassionate methods to help users and firm methods of stemming the flow of drugs. For all that Trump’s policies have been too limited, his initial ambitions were exactly right. (RELATED: Trump Donates Third Quarter Of 2019 Salary To Fight Against Opioid Crisis) 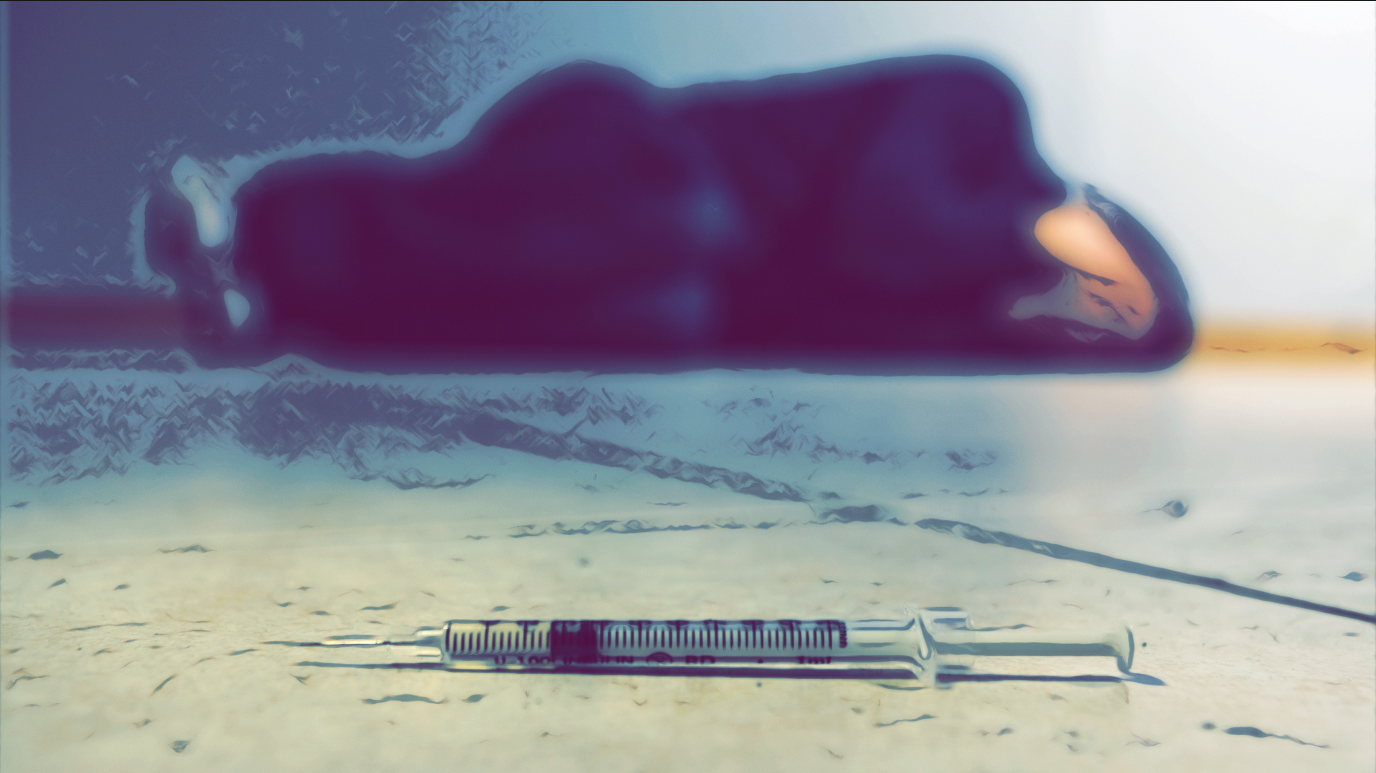 The dangerous limitations of the liberal approach were evident in the feet-dragging of dozens of House of Representatives Democrats over a bill which extended the federal ban on fentanyl and its analogs. “Let’s not enact another law,” said Democratic Rep. Bobby Scott of Virginia. “That sends more people to prison while ignoring the root causes of the present crisis.”

While no sensible person wants to send struggling fentanyl addicts to prison, the law targets dealers rather than users. In addition, one can both address root causes of the crisis and prosecute the people who are engineering it. A 2019 report found that an increase in the “supply, addictiveness, and lethality of drugs” was a key contributor to the crisis, and in opposing the bill, as Lehman writes, Democrats could have made it “substantially harder for federal law enforcement to prosecute dealers of the drugs.”

Democratic candidates have been perplexingly unwilling to make drugs a significant aspect of their campaign. The crisis went unmentioned in the January debate, and last week the issue was covered in a mere five minutes. Dr. Anand Parekh of the Bipartisan Policy Center has said that this is baffling as he “can’t think of any other issue that ties in both health and the economy in both rural America and urban America.” Perhaps they see the issue as one Trump has made too much his own for them to effectively campaign on, though a recent study that Newsweek promoted which bizarrely blamed “white death” on a “perceived threat to status” makes one wonder if the problem is seen as insufficiently intersectional. (RELATED: Sackler Family To Lose Purdue Pharma Under Tentative Settlement In Federal Opioid Lawsuit)

In fairness, despite the rhetorical weakness of some of the candidates, they have pledged to spend a great deal of money on addressing the problem. While pledging money with no inhibitions is a privilege of people who have no actual power it is worth saying that the amount of money Trump has spent on the crisis is a small proportion of the money is annually spent on a failing 18-year-old war in Afghanistan. It is often wise to be cautious about spending money but there are far better times for such skepticism than when it comes to fighting an unprecedented nationwide killer. Trump should demonstrate his commitment to this struggle by pledging more investment, both for the sake of treating addicts and for the sake of research into better treatment.

Yet it is not contradictory to emphasize both rehabilitation and restriction. Even a RAND Corporation report which is skeptical of the long-term efficacy of supply control of fentanyl states that “now is not the time to pull back” as “there are good arguments for trying to reduce fentanyl supply in order to buy time, particularly in parts of the country where synthetic opioids are not yet common.” The American government must be strong and sensitive, though in both cases it is most important to be smart.