Gunmen killed 24 people including a Christian pastor in Burkina Faso, an attack that comes as analysts warn of increasing attacks against civilians and Christians.

“The provisional toll is 24 killed, including the pastor … 18 wounded and individuals who were kidnapped,” Colonel Salfo Kabore, the regional governor, told Agence France-Presse. Kabore blamed “armed terrorists” for the attack.

The attackers also kidnapped three young people who they forced to transport oil and rice that the attackers stole from shops, Brigadie said. The mayor, who visited some of the victims in the hospital, said that “It hurt me when I saw the people.” (RELATED: Pelosi Omits Christians As She Lists Religious Persecutions Around The World)

The attack comes after gunmen killed a retired Christian pastor and kidnapped another pastor in the Yagha province only last week, the AP reports. 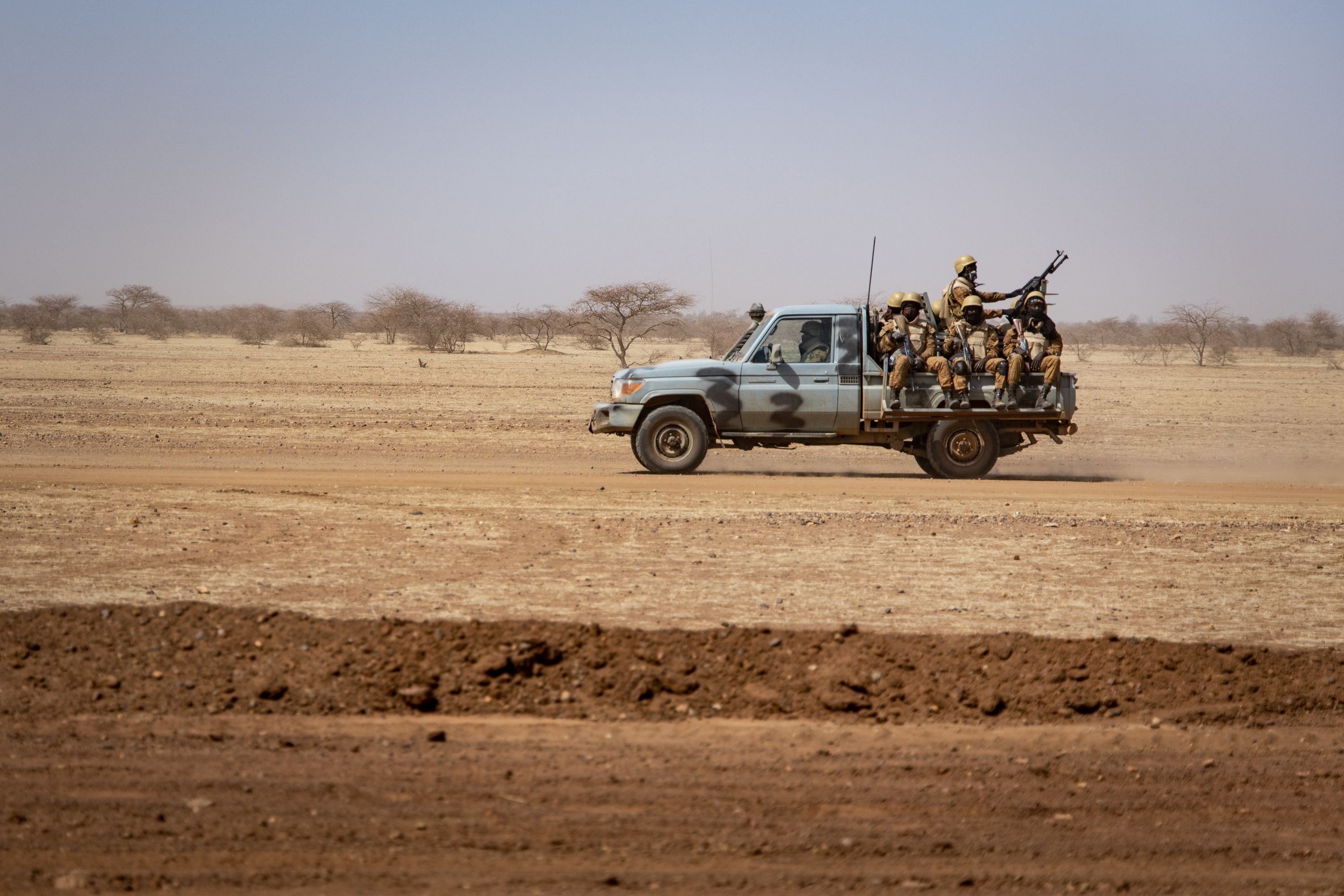 Burkina Faso has become a hotbed for religiously motivated attacks.

More than 1,300 people were killed in targeted attacks in Burkina Faso in 2019, a number that is more than seven times the amount of people killed the previous year, the AP reported, citing the Armed Conflict Location and Event Data Project.

Attacks against Christians and other civilians are increasing at “at an alarming rate,” West Africa director for Human Rights Watch Corinne Dufka told the AP.

“Perpetrators use victims’ links to government or their faith to justify the killings, while others appear to be reprisal killings for killings by the government security forces,” Dufka told the AP.