Google’s arguments against claims that it stole thousands of lines of code from Oracle are “unpersuasive,” the solicitor general’s office noted in the memo. If Google loses, then it could create massive implications across Silicon Valley, the company and its supporters argue.

The big tech company’s “verbatim copying of (Oracle’s) original computer code into a competing commercial product was not fair use,” the brief noted. (RELATED: Trump Burns Google Before Supreme Court In Copyright Dispute)

This is not the first time that the Solicitor General’s office has weighed in on this issue.

“[Google] copied 11,500 lines of computer code verbatim, as well as the complex structure and organization inherent in that code, in order to help its competing commercial product,” the Trump administration noted in a September 2019 brief.

President Donald Trump’s administration’s move comes a day after a conservative group dedicated to holding tech companies responsible for their supposed bias did something similar.

The Internet Accountability Project (IAP) filed a brief at the Supreme Court in support of Oracle. 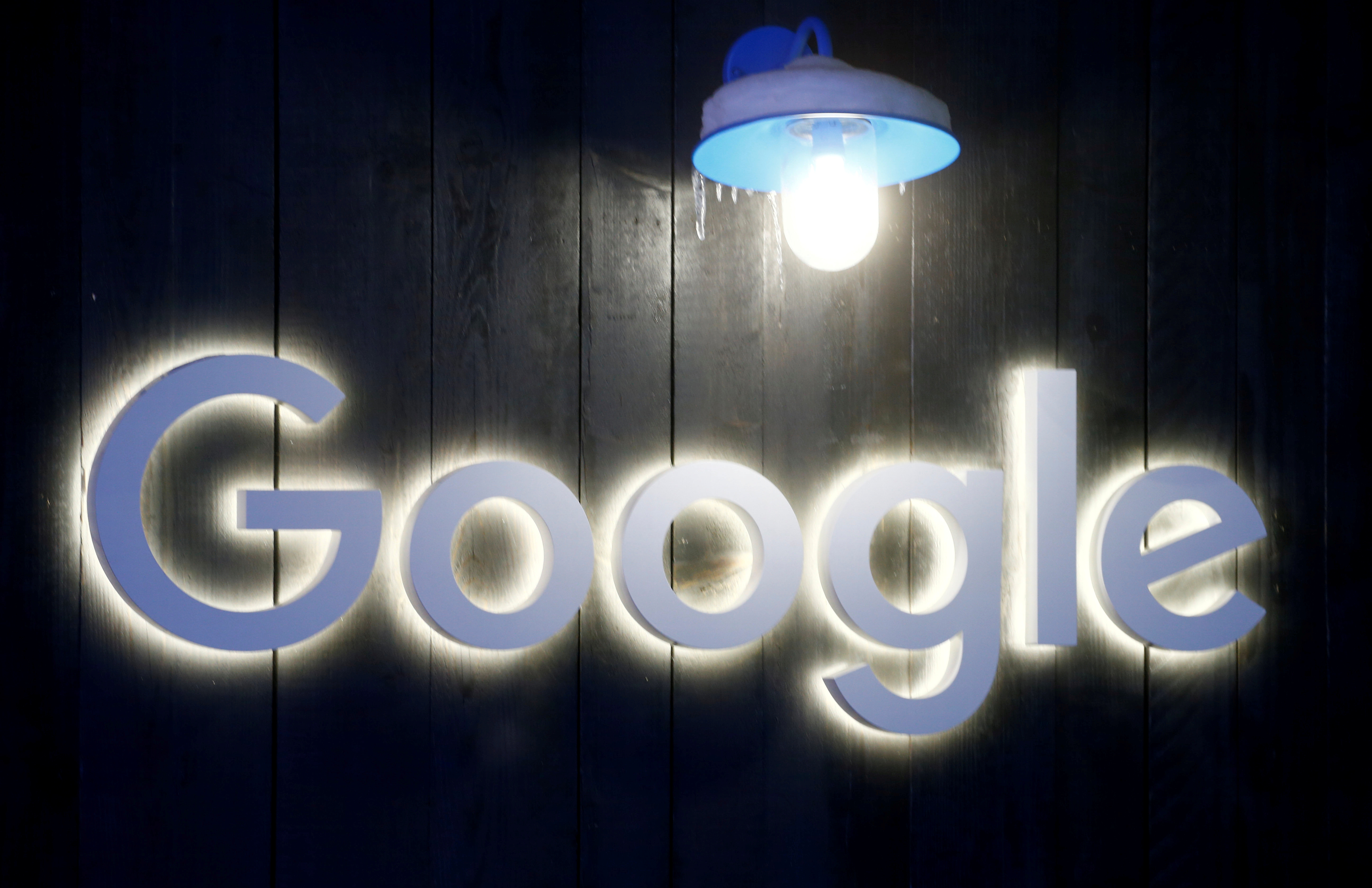 The logo of Google is seen in Davos, Switzerland Januar 20, 2020. REUTERS/Arnd Wiegmann/File Photo

The case — Google v. Oracle — could be one of the most important fights Google has ever encountered in its 23 years of existence. Nearly 26 amicus briefs have been filed supporting the Silicon Valley giant, including from tech giants Microsoft, IBM and Mozilla, among others.

At issue is Oracle’s claim that Google illegally swiped 11,500 lines of code from the company in 2010 to develop the Android operating system, which has become a crucial cog in the company’s business model over the past decade.

Oracle said Google copied its hierarchical system for organizing Java methods, which is effectively a filing cabinet stuffed with lines of codes and operations that help software programs communicate with each other. Using such systems means Android programmers can employ methods for which they are already familiar without learning thousands of new code lines.

Google and one of the lower courts argue that such structure of libraries of codes are not protected by copyright law. The company cites the Copyright Act, which notes that protection is unavailable for systems or processes or organizing method structures. Oracle must create a patent rather than a copyright for such protections, according to Google’s argument.

Oracle said it should get roughly $9 billion in damages as a result of the alleged theft.

Google won in the case’s first trial in 2012. A  judge sided with Google after the jury was gridlocked over Oracle’s claims. The U.S. Court of Appeals for the Federal Circuit ordered a new trial in 2014 after reversing the decision. Google appealed the Supreme Court, but to no avail. The high court’s justices turned the request down in 2015.

A jury sided with Google in a second trial in 2016, finding fair use protected its reliance on the methods, but the Federal Circuit overturned that verdict. They returned the case to a lower court. That decision is pending before the Supreme Court.

The Department of Justice has not responded to the Daily Caller News Foundation’s request for comment.