The review, conducted by the Institute for Research & Evaluation and published in the Issues in Law and Medicine in January, examined 60 studies of 40 school based comprehensive sex education programs in the U.S. as well as 43 studies of 39 programs in other countries.

Of the 103 school based comprehensive sex education studies, six studies found evidence of “real effectiveness” at least 12 months after the program without producing other negative effects, the review found. But the review also found no evidence that these six programs increased consistent condom usage or teen abstinence and condom use within the same program. It also found one out of six of these studies was effective at reducing teen pregnancy and one was effective at reducing sexually transmitted diseases.

Conversely, the review found that 16 of the studies showed negative effects on teen sexual behavior and sexual health. This includes 18 increases in teen sexual activity and other risky behaviors.

“It should also be noted that many factors outside the classroom influence adolescent sexual behavior — factors related to the home, peer, social media, and cultural environments,” the review adds. “Significant and lasting increases in sexual risk avoidance may be amplified by a multi-pronged prevention strategy that addresses these various factors directly.”

Comprehensive sex education, according to Planned Parenthood, is a term that refers to K-12 programs covering human development, relationships, personal skills, sexual behavior, sexual health, and society and culture — as opposed to sex education that only focuses on abstinence. Comprehensive sex education examines both sexuality and gender and has come under fire from families nationwide, including in California, Texas, Colorado and Maryland.

As the review points out, a wide variety of American medical organizations support comprehensive sex education. These organizations include the American Medical Association, the American Academy of Pediatrics, the American College of Obstetricians and Gynecologists and many more, according to the Guttmacher Institute, an institute dedicated to sexual and reproductive health and rights. 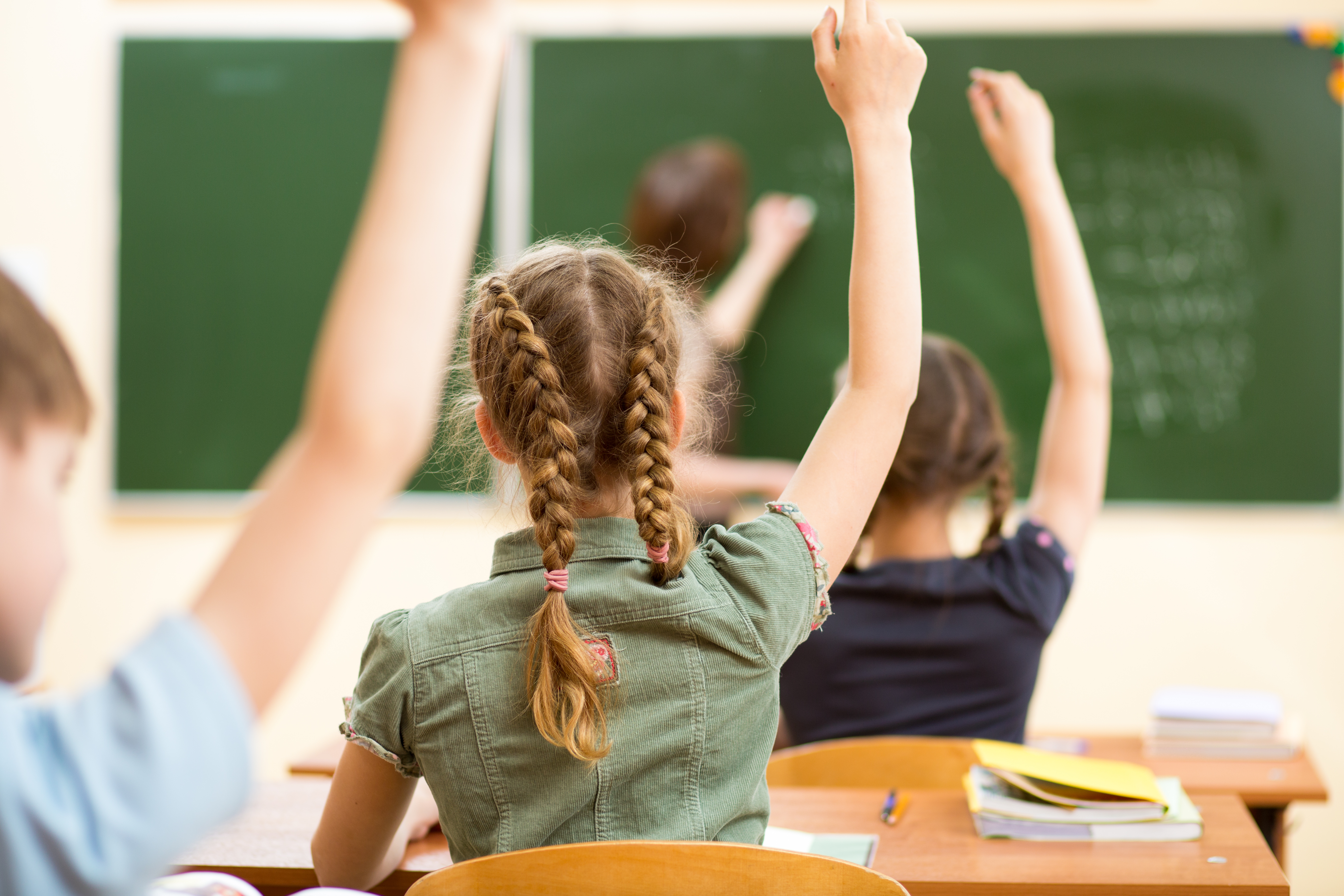 “High school students get lessons promoting a daily sex drug designed for use by people with multiple sex partners of unknown HIV status,” Ruse said. She was referring to “pre-exposure prophylaxis” (PrEP), a course of drugs taken by HIV-negative people to protect them against HIV infection.

“High school students are also told repeatedly about their right to abortion and about how to get a secret abortion without telling their parents,” Ruse continued. (RELATED: ACLU Told CA Teachers To Help Students Obtain Abortions Without Parental Notification, Video Reveals)

The Centers for Disease Control and Prevention (CDC) found in October 2019 that sexually transmitted diseases are at an all-time high. Primary and secondary syphilis cases are up by 14% in the U.S., while gonorrhea increased by 5% to more than 580,000 cases, the highest number reported since 1991. Chlamydia rose to more than 1.7 million cases, the most chlamydia cases ever reported by the CDC.

“If the nation’s comprehensive sex education programs were really working, these disease numbers should be trending down,” the president of Family Watch International, a nonprofit pro-family international educational organization, Sharon Slater, told the DCNF.

Slater said that the recent study confirms that President Donald Trump’s administration has “been on the right track” as the administration seeks to decrease funding for sex education programs such as the Teen Pregnancy Prevention (TPP) Program, a national program that funds organizations working to prevent teen pregnancy.

“They’ve attempted to cut funding for comprehensive sex education programs that don’t work and to instead allocate more funding to sexual risk avoidance abstinence programs that do,” Slater said. “Unfortunately, the courts have overruled the administration and Congress just recently also voted to continue funding for [comprehensive sex education].”

“The evidence is in,” Slater said, adding:

“Based on these numbers, we estimate that U.S. taxpayers have wasted over a billion dollars in the past 10 years funding failed [comprehensive sex education] programs. Hopefully this study will help convince Congress that it’s time to pull the funding.”

The Institute for Research & Evaluation is a Utah-based nonprofit research organization that focuses on sex education research, particularly on abstinence education interventions.