“We have taken enforcement action on a group of accounts for violating our rules against platform manipulation and spam,” a Twitter spokesman told the L.A. Times. Some of the suspensions are permanent, while others are temporary as Twitter verifies who controls them.

The accounts violated the “Platform Manipulation and Spam Policy,” which prohibits boosting engagement on tweets and using misleading profile information. The policy was laid out in response to the activities of Russians who trolled voters ahead of the 2016 U.S. election.

Twitter’s move comes after a Wednesday Wall Street Journal report said Bloomberg’s Democratic presidential campaign is hiring more than 500 so-called deputy digital organizers to promote the candidate to everyone they know on social media, according to documents.

The deputies must work 20 to 30 hours a week to receive $2,500 a month in compensation, documents WSJ reviewed said. (RELATED: Bloomberg Is Reportedly Paying Californians To Post Pro-Bloomberg Content Ahead Of Primary) 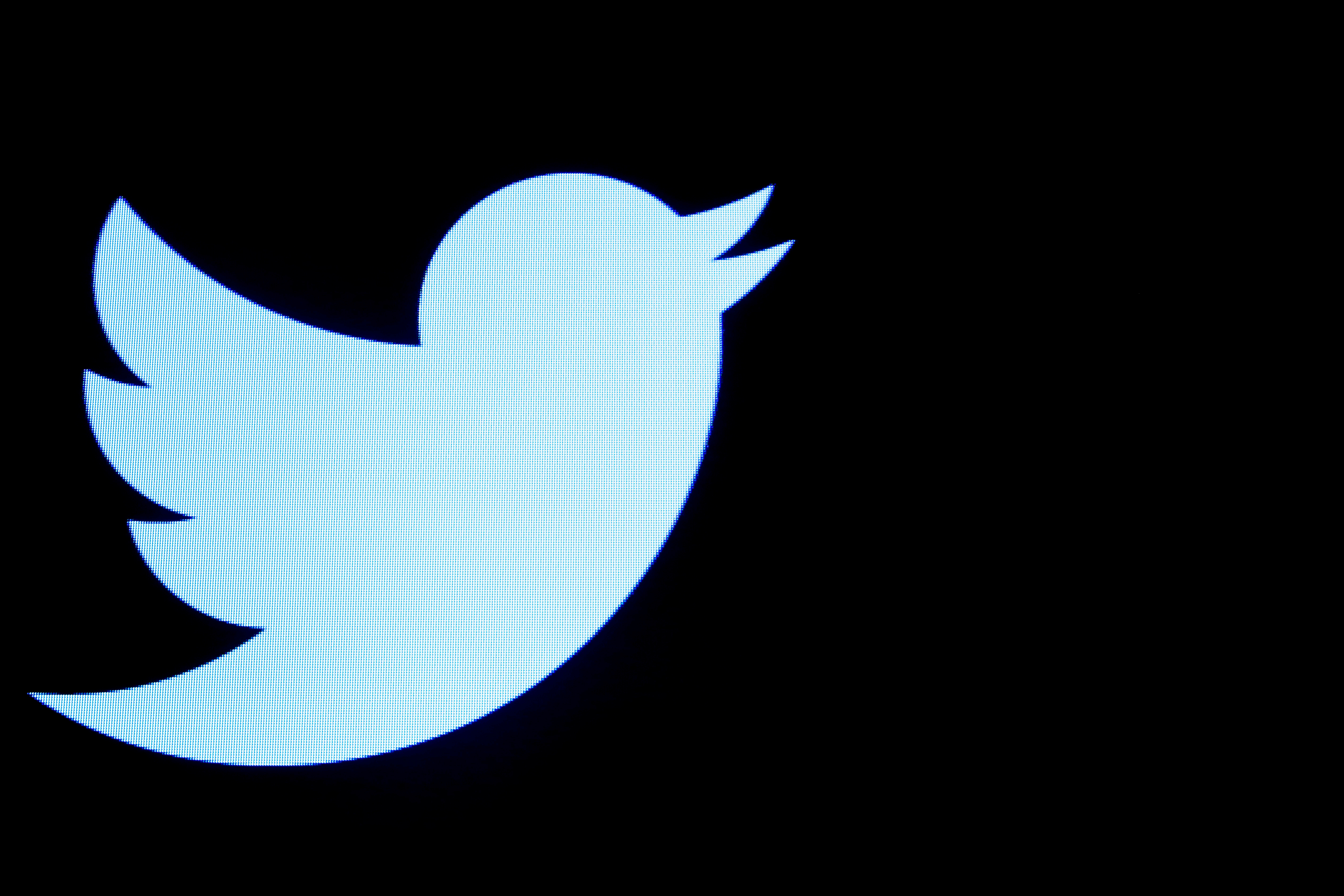 The Twitter logo is displayed on a screen on the floor of the New York Stock Exchange (NYSE) in New York City, U.S., Sept. 28, 2016. REUTERS/Brendan McDermid/File Photo

The campaign is making the move ahead of California’s March 3 primary and could later be rolled out nationwide, WSJ’s report noted, citing documents and people familiar with the matter. The documents also suggest the campaign is rolling out a similar strategy to that which President Donald Trump deployed in 2016, WSJ reported.

Organizers with the campaign used identical text, images, links and hashtags while attempting to defend the New York billionaire, according to the L.A. Times. Several of the accounts are two months old or less. Bloomberg announced his bid for presidency in November.

“We ask that all of our deputy field organizers identify themselves as working on behalf of the Mike Bloomberg 2020 campaign on their social media accounts,” Bloomberg campaign spokeswoman Sabrina Singh said in a statement addressing Twitter’s decision.

The Bloomberg campaign has not responded to the Daily Caller News Foundation’s request for comment about Singh’s statement, particularly her claim that the campaign asks but does not require organizers to disclose their position with the campaign.

One group reportedly responsible for helping the effort is Higher Ground Labs, a group started by Betsy Hoover, who formerly worked as director of digital organizing for former President Barack Obama’s 2012 reelection team.

Higher Ground Labs has not responded to the DCNF’s request for comment. The group is funding Outvote, an app that helps users send pre-written texts, WSJ reported.

Outvote is aiding Bloomberg in creating its social media army. Twitter has not responded to a request for comment.