Sean Doolittle of the Washington Nationals uses lavender oil on his glove to calm himself down during games. 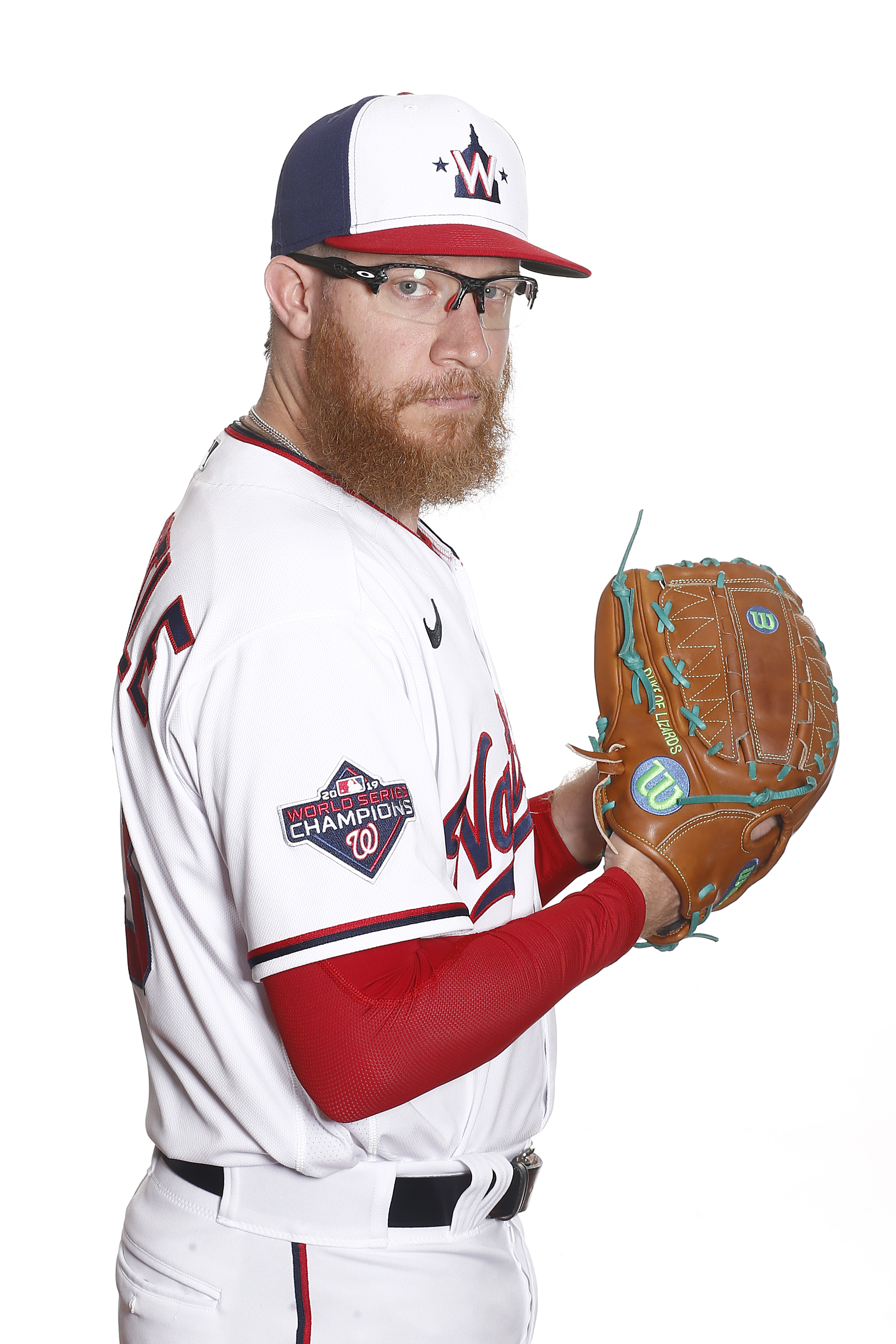 In an interview with the AP, Doolittle described his battle with anxiety on the mound during the postseason and how he combated it with the scent of his glove. “I was so nervous during the playoffs. I was just a big ball of stress. Lavender has a lot of calming and soothing to it,” Doolittle said. “When I came set, I could smell it. It worked, man.”

The reliever pitcher posted two saves and three holds last October during the Nationals championship run. The Nationals went 8-1 in the span that he was on the mound for and produced a 1.74 ERA and a .167 batting average against. “When you’re a reliever and pitching in high-leverage situations in must-win games, and you’re on-call every night for like a month, it starts to take its toll on you. And it’s a challenge to stay even-keeled and to really manage that energy. That’s the hardest part,” Doolittle said. “My regular season did not go the way I wanted it to go, but I was very proud of the way I was able to get myself together and be really effective in the playoffs.” 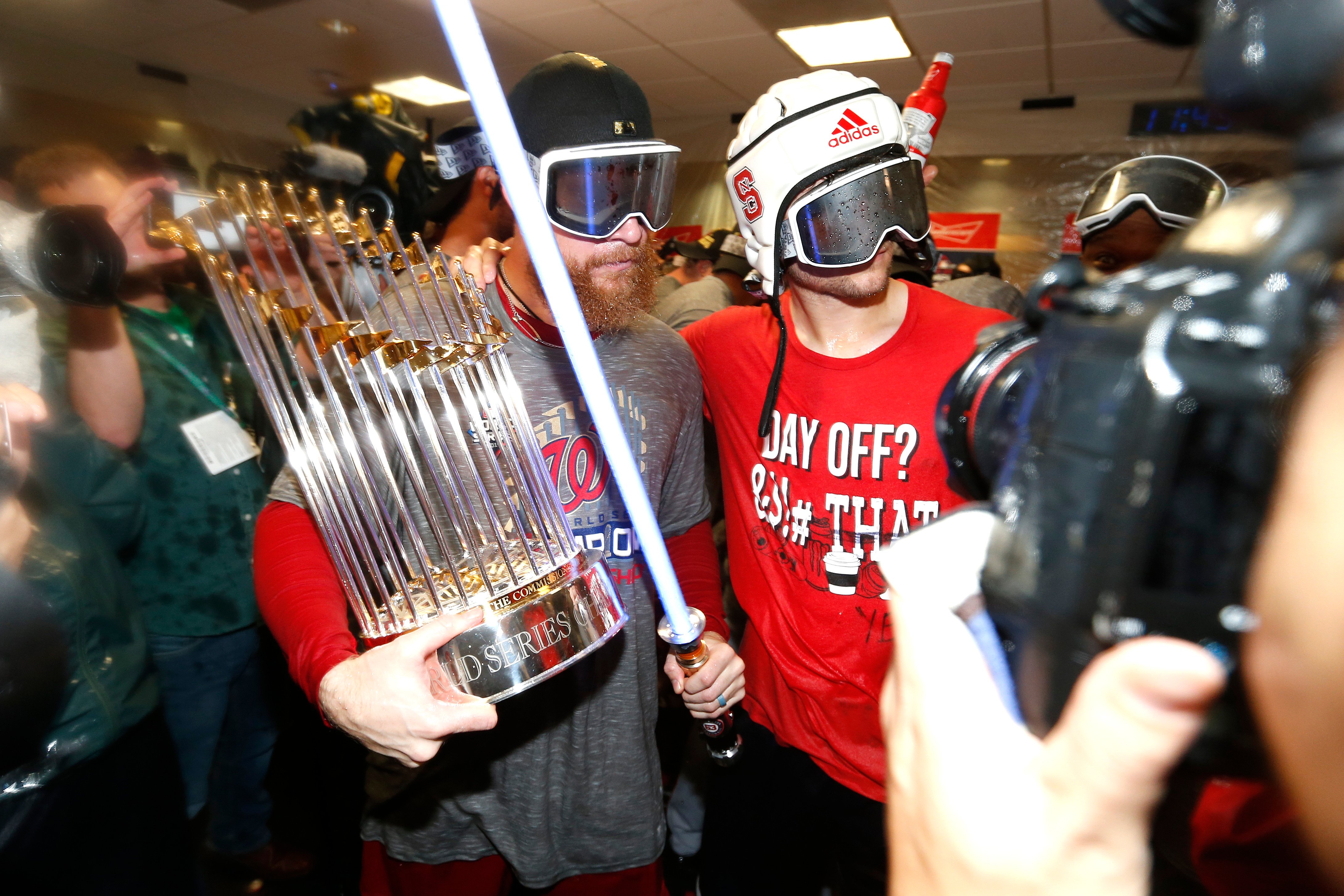 Doolittle changed glove companies in the offseason, but says he’ll stick with his scent tactic. “I now associate that smell with having success in high-leverage situations. And managing myself. There’s really positive energy associated with that: We won the World Series. I got to contribute. And I pitched pretty well,” he said. “So there’s definitely a connection there for me. It’s definitely been ingrained, so we’ll probably stick with it.”