Mason Thibault Mason is a native of Fall River, Massachusetts, an avid NFL and NCAA fan, and a commerce writer for the Daily Caller
March 02, 2020 6:01 PM ET
Font Size:

Technology permeates every part of our lives. From the moment we are born, we will be impacted by technology. But it’s up to us to make this a force for good. Because technology holds much potential to change our lives, especially in the coming years due to quickening development of artificial intelligence (AI), automation and other emerging technologies. Indeed, many tech companies are in a race to meet the next technological milestone, whether that’s reaching the next step towards artificial general intelligence (AGI) or proving another use case for the blockchain.

In this rush, it’s easy to overlook certain groups of people, uses and regions. Particularly when it comes to the world’s poorest who don’t have a seat at the table, nor the resources or finances to experiment with emerging technology. 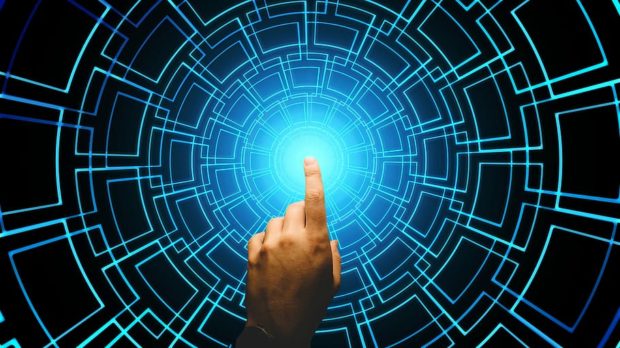 (Photo for demonstrative purposes via Pxfuel)

Technologies having an impact

As for the technologies that will have the most impact, Microsoft co-founder Bill Gates foresees AI and gene-based tools as top of the list. This view is seconded by investor Tej Kohli, who predicts that AI in healthcare will be worth $150 trillion in the next 3-5 years.

That’s because AI has applications across every facet of healthcare from making sense of complex biological systems, to augmenting drug discovery, monitoring patient health and adherence, and matching people to care such as donated organs or blood. With AI analysing thousands of different data points, Gates anticipates that it will give researchers new insights into tough global health problems like premature birth.

Gene-based tools also deserve a mention as they can provide powerful new treatment options and tools for drug discovery. Particularly with diseases that disproportionately impact the developing world like AIDS/HIV and sickle-cell disease. Gene-based tools can also offer key insights into new diseases like the novel coronavirus (COVID-19) – something that’s critical in preventing a global pandemic.

Technologies like CRISPR are leading the way in understanding the genetic variants associated with certain diseases. Enabling medicine to enter a new era of precision diagnostics, therapeutics and vaccines. A more targeted approach that can provide more efficacious and cost-effective treatments for poor people. It’s now believed that up to 89% of genetic variants linked to disease can be corrected.

Meanwhile, gene-based therapies are being used to combat sickle-cell disease. A condition that affects many African citizens – with 15 million babies expected to be born with the disease over the next 30 years. As many as 90% of these children will die from sickle-cell related complications before their fifth birthday. 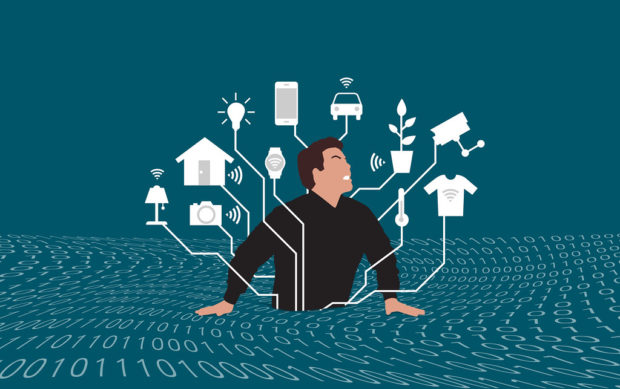 Part of the issue for poor sickle-cell patients is access to affordable care. Current gene-based treatment trials cost over $1 million per person. If rolled-out globally, a significant number of specialist staff will have to be trained and state-of-the-art hospitals will have to be built. Putting it out of reach of most developing countries. The National Institutes of Health and the Bill and Melinda Gates Foundation are working to correct this, with a $200 million four-year-long research project into affordable gene therapies for sickle-cell that can be carried-out in low resource settings.

For technology to make an impact in the developing world, technology companies must understand the settings where patient care is taking place. It’s often in the field, extremely low-tech, under pressure and may lack consistent access to electricity, heating, water and other infrastructure. The most successful technologies in these areas harness the environment and people in the local region.

Botswana-based Deaftronics, for example, has manufactured a solar-powered hearing aid unit, called Solar Ear. It considers the low-resource environment for ear care in the country – there are only 12 audiologists and five audiology centers for a population of over two million. Each Solar Ear has four rechargeable batteries – which can also be used in 80% of hearing aids available on the market. It reduces the expense of maintaining a hearing age and also decreases the amount of visits that patients must take to a care centre. Which is critical given the lack of centres in the country.

Similarly, in Haiti, the organisation Field Ready is working on 3-D printing birthing kits on-demand in regions where supplies often run low. Simple items like umbilical clamps and oxygen splitters for oxygen tanks are taken for granted by most developed-world health organisations. In Haiti it could make all the difference to a mother and baby’s life.

Likewise, Ebola is common in the developing world and testing traditionally took too long to stop the disease from spreading. MIT researchers, therefore, created a test that could diagnose Ebola within 10 minutes, preventing a patient from returning multiple times to the same clinic and infecting others. Also allowing for rapid treatment and isolation. 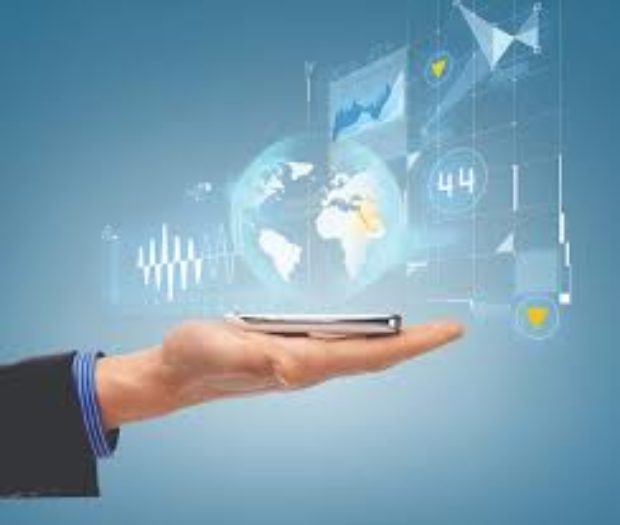 Much can be achieved, when you include the poor

Such inventions show how much can be achieved for the world’s poorest when health professionals, private organisations and public bodies work together. Every sector has a role to play, in partnering with public organisations, NGOs and charities, or developing treatments that are affordable and scalable in the poorest regions.

Because, thus far, the overwhelming majority of healthcare and biotech innovations are targeted towards the developed world. Even AI models are primarily trained on citizens in the developed world. Creating greater likelihood of bias against the poorest global groups. It also means that many drugs and other treatments don’t consider low-resource infrastructures. Plus, to meet profit targets, the incentive is to prioritise costly products that are unaffordable to most.

Pay attention to the developing world

Even when developing innovative biotech solutions like synthetic organs, attention must be paid to the developing world. Tej Kohli sees organ donation as a global issue, with a worldwide shortfall of available organs and an inefficient system of matching donors to patients. Because of this, people are limited to seeking out viable living donors or waiting for a deceased one, whilst thousands of good organs are discarded every year. AI could widen this organ pool, matching patients with greater speed and accuracy compared to the current system. Kohli also predicts this going a step further, with synthetic blood and organs that can be transported further afield and stored at an ambient temperature. Vastly increasing the areas that an organ can be delivered to, including rural regions. 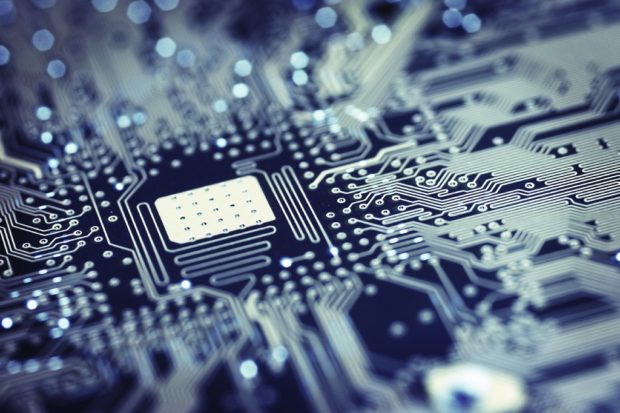 There is much room for improvement in using healthcare technology in the developing world. It requires a cross-industry collaboration, with every entity working towards the greater good. The health in lower income countries has improved in recent decades, with a great focus on infectious disease, health education, female care and child mortality, amongst others. But more can be done to remove the disease burden on the world’s poorest people. Many are now stepping up, will you?