The average height of a man in Bosnia and Herzegovina is 6 feet one half of an inch. Denmark and Montenegro fell behind by half an inch with Norway rounding out the top-five at 5 feet 11.75 inches.

The average height of a woman in the Netherlands is 5 feet 7 inches. The closest is Denmark by a half of an inch, followed by Austria, Belgium, and Iceland at 5 feet 6 inches. 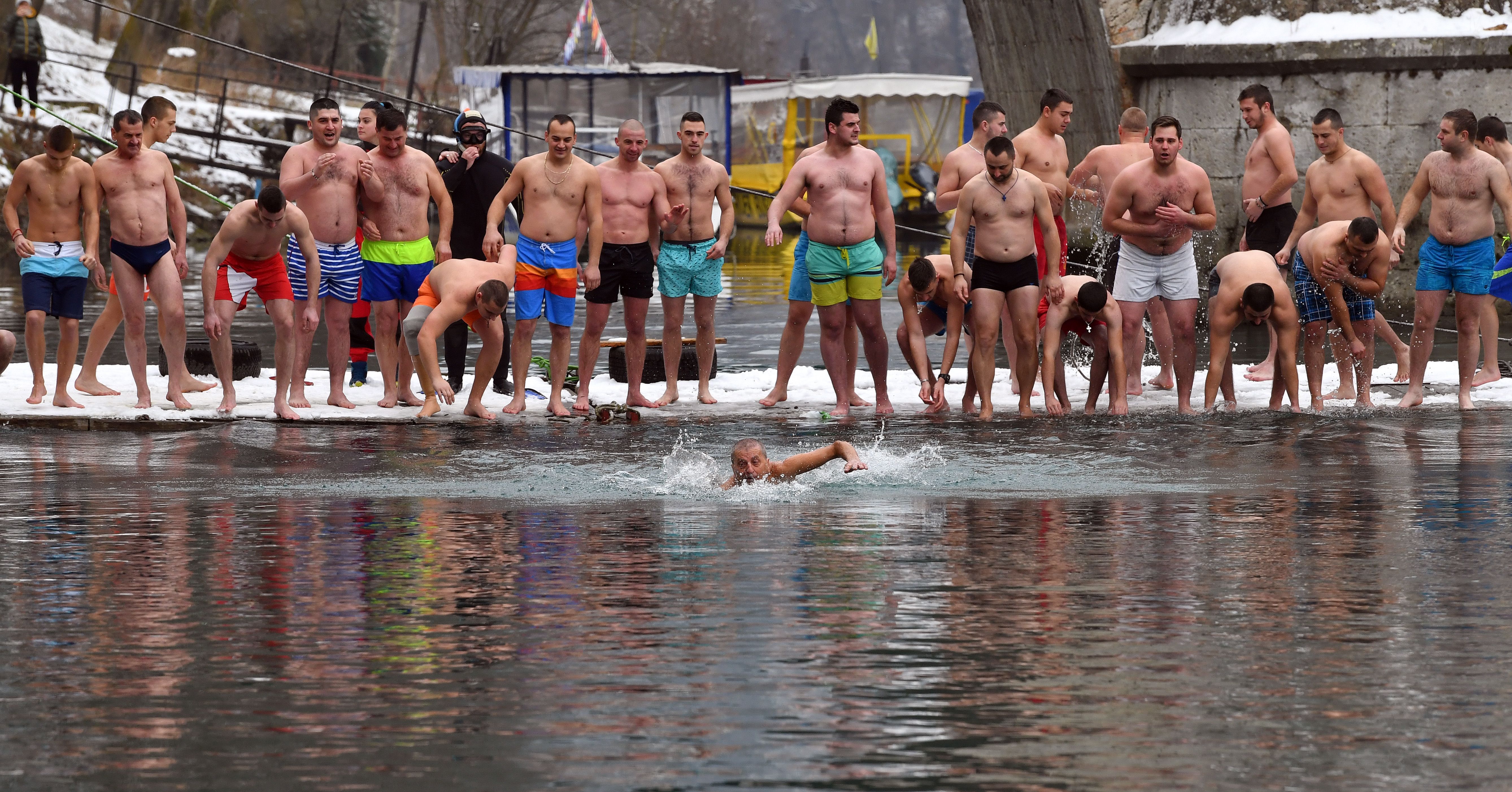 Bosnian Serbs prepare to dive into the extremely cold waters of the Drina river to retrieve the wooden crucifix thrown into the water by an Orthodox priest, in Eastern-Bosnian town of Visegrad, on January 19, 2020, during the celebration of the Feast of the Epiphany. (Photo by ELVIS BARUKCIC / AFP) 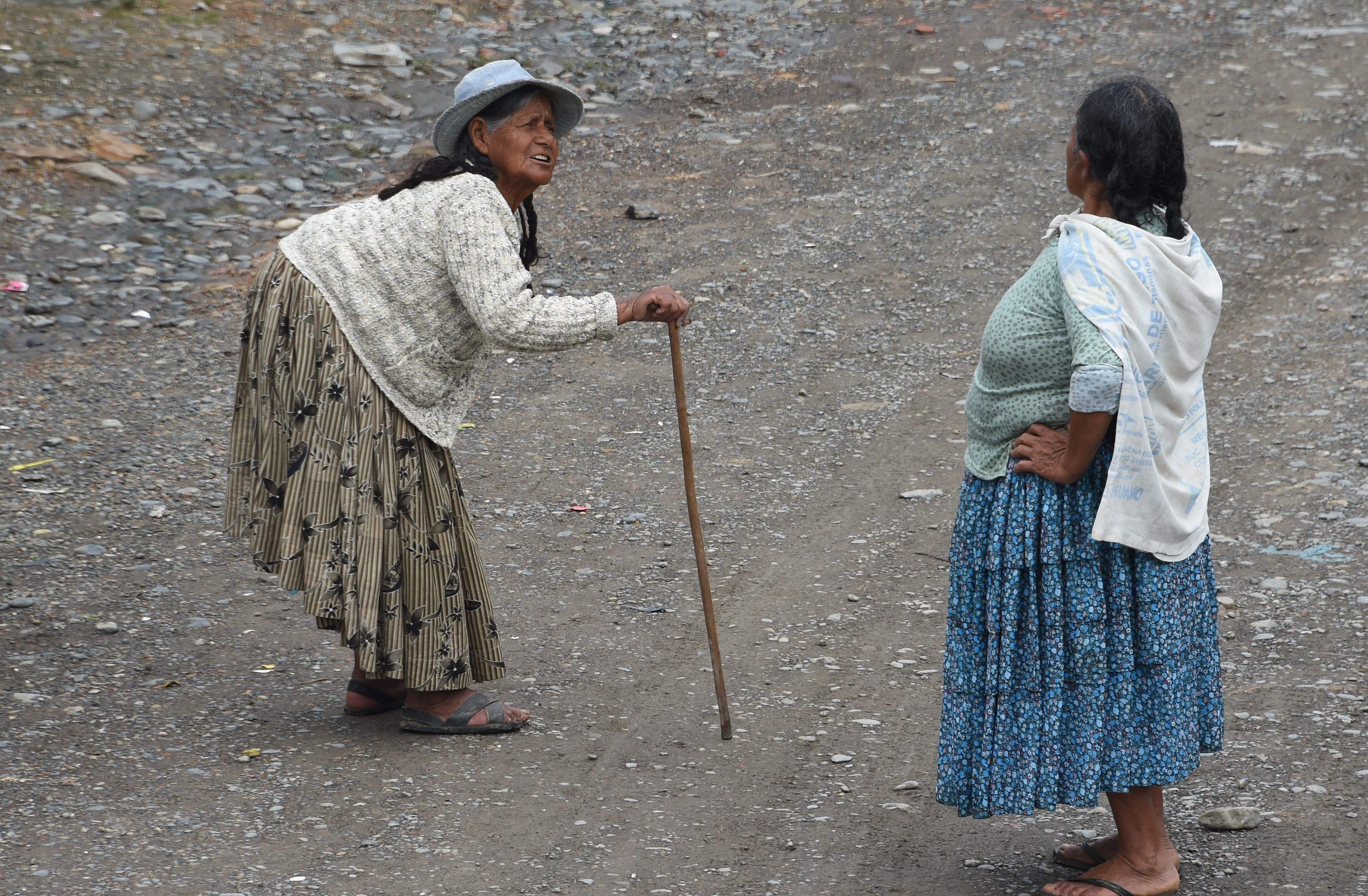