Director of abolition for Exodus Cry Laila Mickelwait told the Daily Caller News Foundation that she has focused her efforts for the past eight years on the connection between pornography, sex-trafficking and sexual exploitation.

The pornography platform also accused the founder’s of Exodus Cry of having attacked both LGBTQ communities and women’s rights group, aligning with “hate groups,” and  espousing “extremist and despicable language.”

The organization maintains that it has “state-of-the-art, comprehensive safeguards” that “combat and remove all unauthorized content that breaches the platform’s policies.”

Mickelwait argued that Pornhub’s response seeks to “gaslight and deflect from the crimes they have committed” by falsely accusing Exodus Cry.

The accusations against Exodus Cry are “factually and categorically false,” Mickelwait added, “and an obvious and nefarious attempt to distract from the evidence that this company is enabling and profiting from the worst kinds of abuse — including sex trafficking, rape, and the exploitation of women and children — and that they must be held accountable for their actions.” 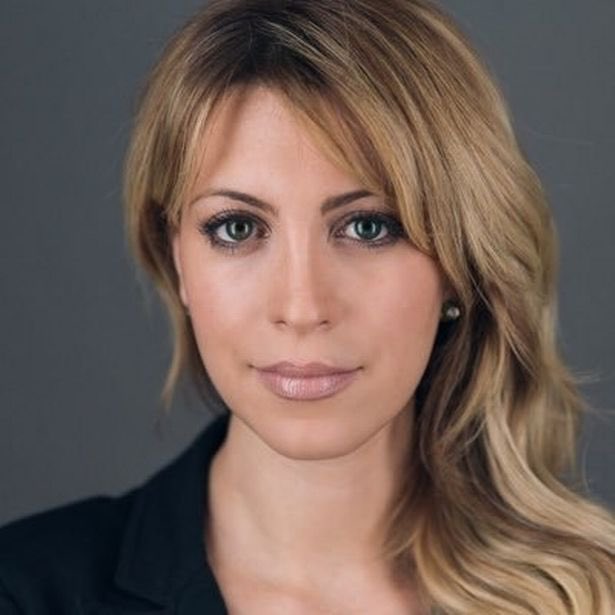 “People were calling on me to start a petition because they wanted to express their anger at what was going on on the world’s most popular website for pornography,” she explained. “And then it just took off.”

The petition has gained “global” attention, Mickelwait said, and garnered 411,560 signatures as of press time.

Dozens of activists gathered Sunday in Montreal to protest outside of MindGeek and against Pornhub’s alleged sexual exploitation of women.

MindGeek did not respond to the DCNF’s requests for comment.

EDITOR’S NOTE: This article has been updated to further detail Pornhub’s accusations against Exodus Cry.