The Federal Reserve announced Monday a host of emergency actions in an attempt to ease the economic impact of coronavirus on businesses and everyday Americans.

The Fed committed to purchasing “Treasury securities and agency mortgage-backed securities in the amounts needed to support smooth market functioning and effective transmission of monetary policy to broader financial conditions,” according to an official statement.

In addition, the Fed said there will be $300 billion in new financing for “Main Street” businesses, with the U.S. Treasury supplying $30 billion in equity for the new facilities.

“The Federal Reserve is committed to using its full range of tools to support households, businesses, and the U.S. economy overall in this challenging time,” a statement accompanying the announcement read. “Aggressive efforts must be taken across the public and private sectors to limit the losses to jobs and incomes and to promote a swift recovery once the disruptions abate.” 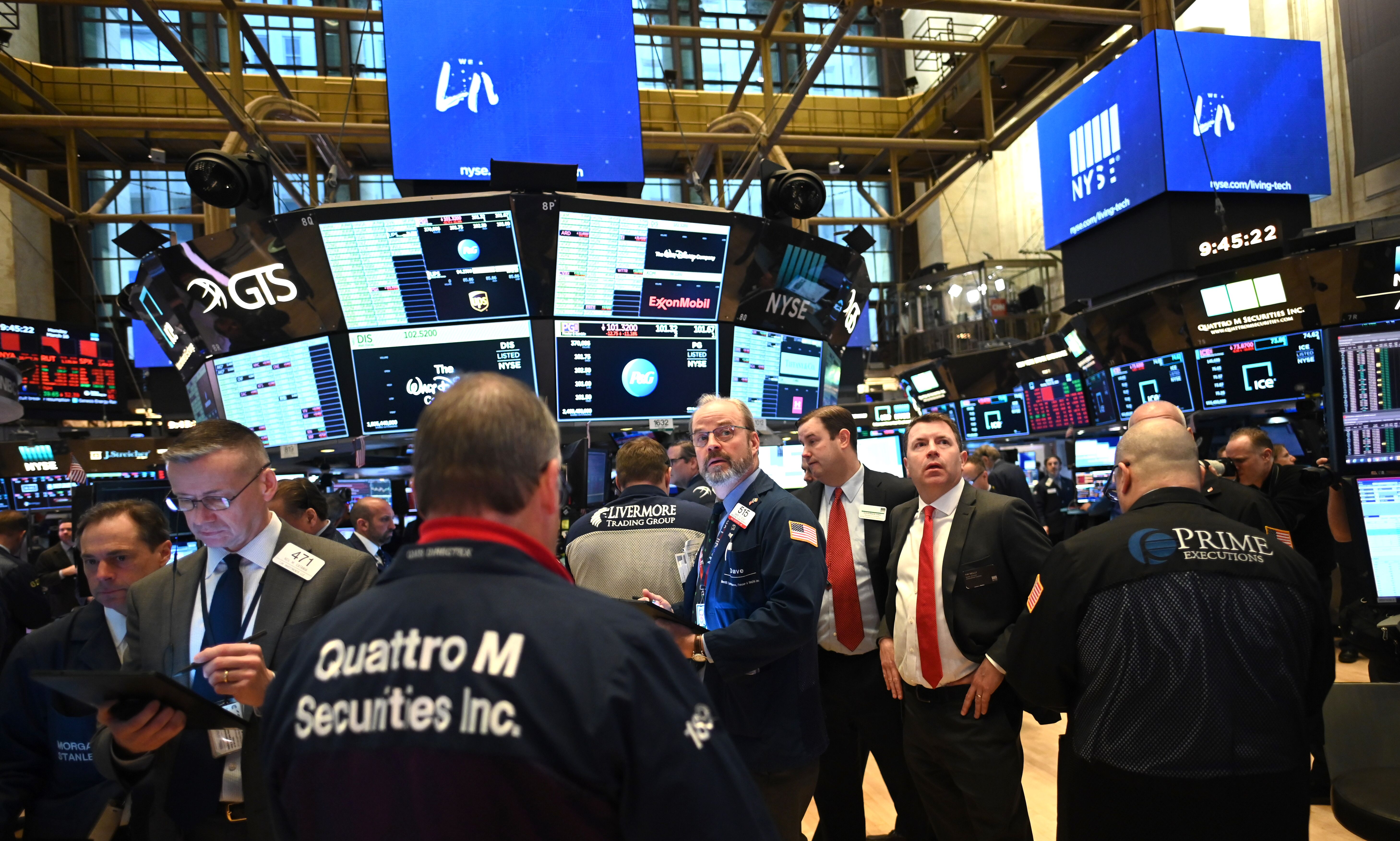 Traders work during the opening bell at the New York Stock Exchange (NYSE) on March 16, 2020 at Wall Street in New York City. – Trading on Wall Street was halted immediately after the opening bell Monday, as stocks posted steep losses following emergency moves by the Federal Reserve to try to avert a recession due to the coronavirus pandemic.Just after the opening bell, the S&P 500 was at 2,490.47, a drop of 8.1 percent and beyond the seven percent loss that automatically triggers a 15-minute trading halt. (Photo by JOHANNES EISELE/AFP via Getty Images)

The Dow Jones Futures jumped roughly 600 points at the announcement. It originally fell overnight following the news of the Senate’s failed procedural vote on the $1.2 trillion Phase 3 coronavirus stimulus bill.

House Speaker Nancy Pelosi began crafting her own version of the Phase 3 bill before the Senate voted Sunday. (RELATED: Here Are All The Members Of Congress Who Have Self-Quarantined Due To Coronavirus)