Here’s A List Of Some Of The Most Unusual Animals, Reptiles Available At A Typical Wuhan Wet Market
Nicholas Elias Contributor
March 25, 2020 4:51 PM ET
Font Size:

The biggest soccer game in Atalanta history is now being linked to the deadly coronavirus epicenter in Bergamo, Italy.

Officials are calling the game “Game Zero”, according to the AP. The match between Atalanta and Valencia at San Siro stadium in Milan, Italy drew a crowd of 45,792 people. It was later confirmed that 2,500 of those fans visited the arena to watch the Spanish club Valencia and there were nearly 30 busloads of fans from Bergamo to Milan. As of Tuesday, 7,000 people in the province of Bergamo had tested positive for the virus and more than a thousand had died, making it the deadliest province in Italy during the current pandemic. Valencia, in comparison, has 2,600 cases as well. 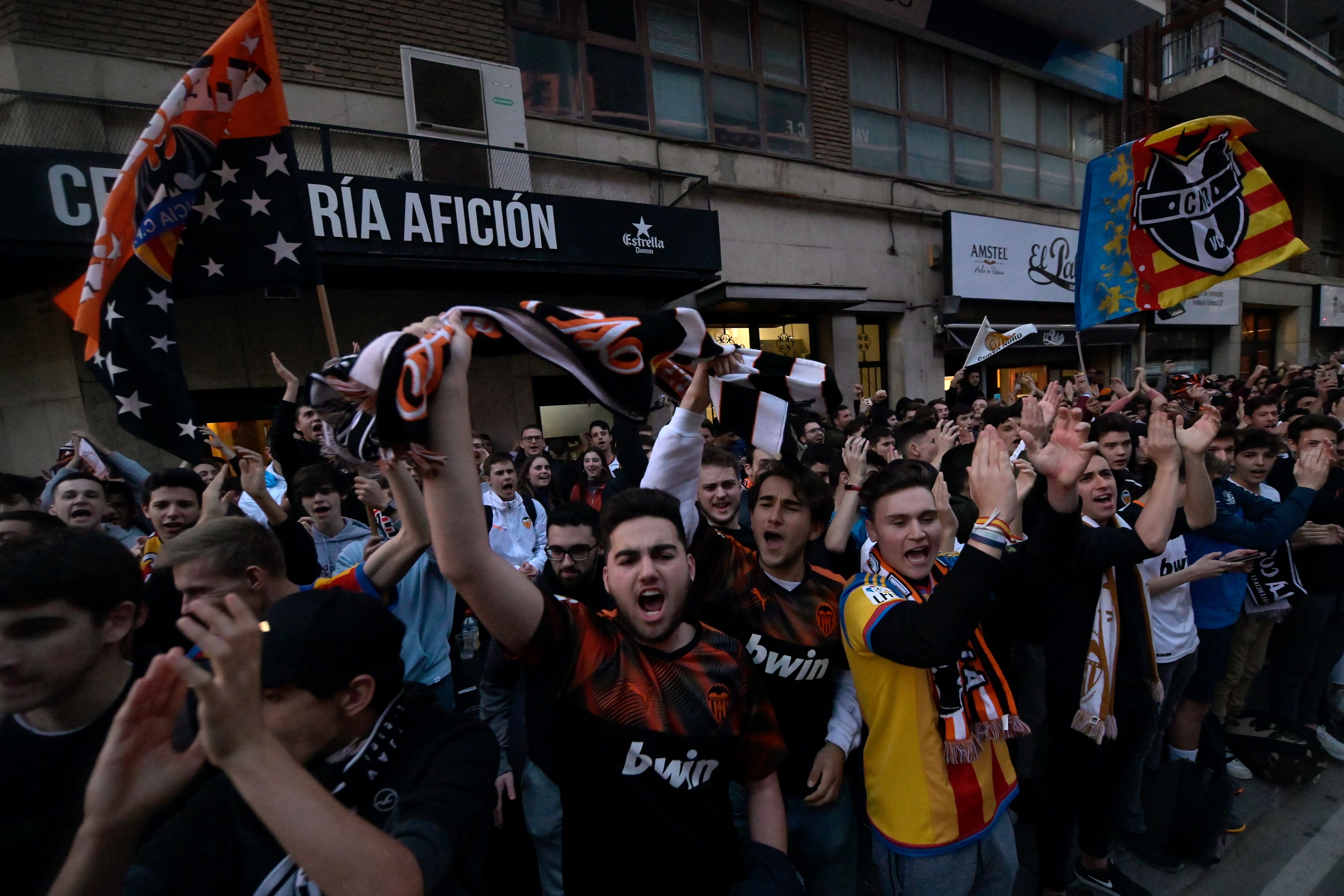 Bergamo Mayor Giorgio Gori told the AP “it’s very probable that 40,000 Bergamaschi in the stands of San Siro, all together, exchanged the virus between them.” Less than a week after the game, the first cases of coronavirus were reported in Bergamo. “Unfortunately, we couldn’t have known. No one knew the virus was already here,” said Gori. “It was inevitable.”

35% of Valencia’s team became infected and a third of Atalanta’s in what a respiratory specialist called a “biological bomb.” Luca Lorini, head of the intensive care unit at the Pope John XXIII hospital in Bergamo, said to the AP “I’m sure that 40,000 people hugging and kissing each other while standing a centimeter apart — four times, because Atalanta scored four goals.” 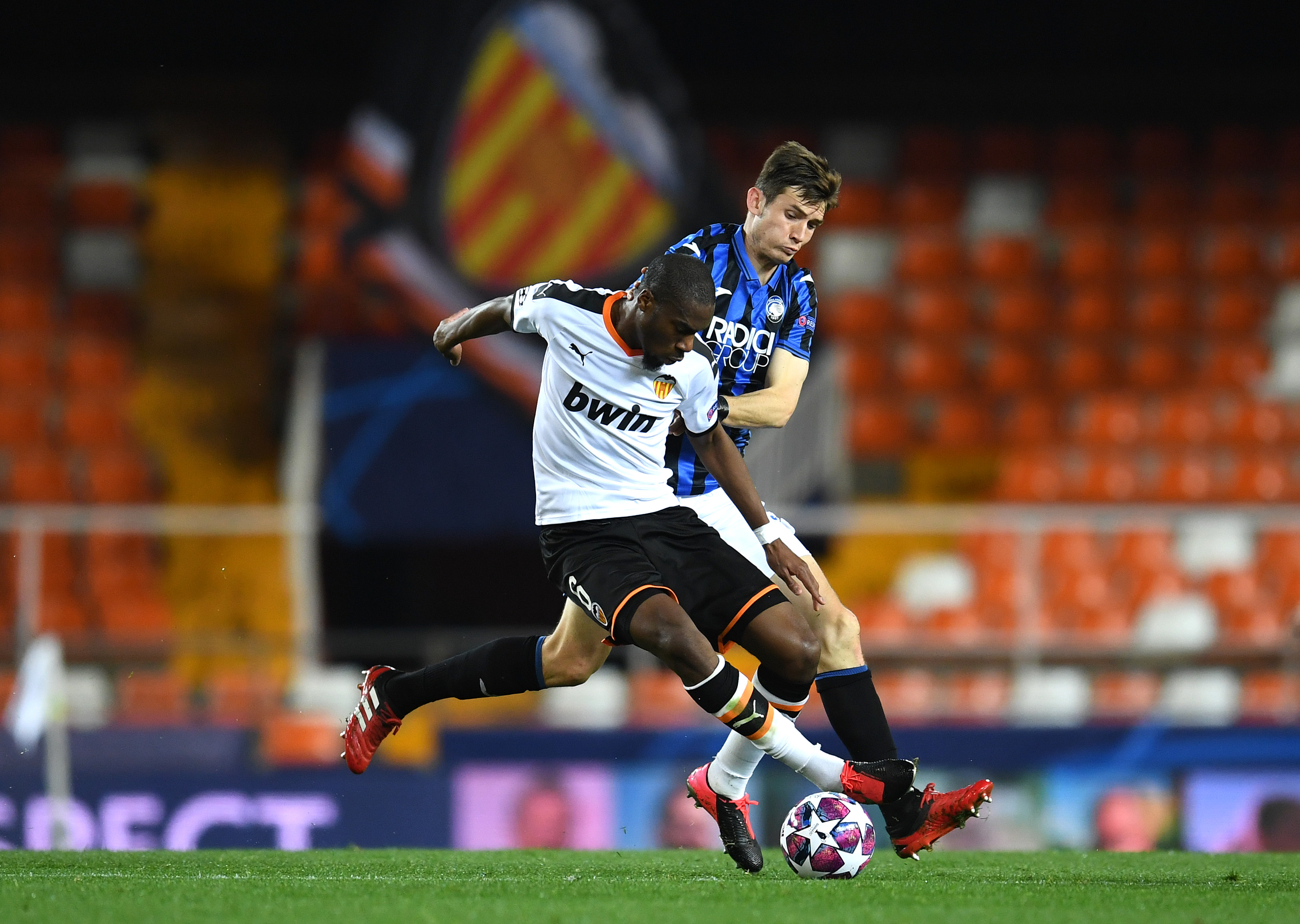 Atalanta moved on after the first victory to play Valencia a second time, but at that point authorities in Spain had banned spectators from sporting events. Atalanta and Valencia continued the series in an empty Mestalla Stadium. Atalanta itself has lost four of its former staff members to coronavirus over the past month. The United European Football Association suspended the Champions League yesterday.