The president of Liberty University accused The New York Times of misleading the public over the amount of coronavirus cases at the school.

“The decision by the school’s president, Jerry Falwell Jr., to partly reopen his evangelical university enraged residents of Lynchburg, Va,” the Times captioned the story. “Then students started getting sick.”

The publication updated the story on March 30 to note that the “story has been changed to reflect the first known positive coronavirus test of a Liberty University student.” 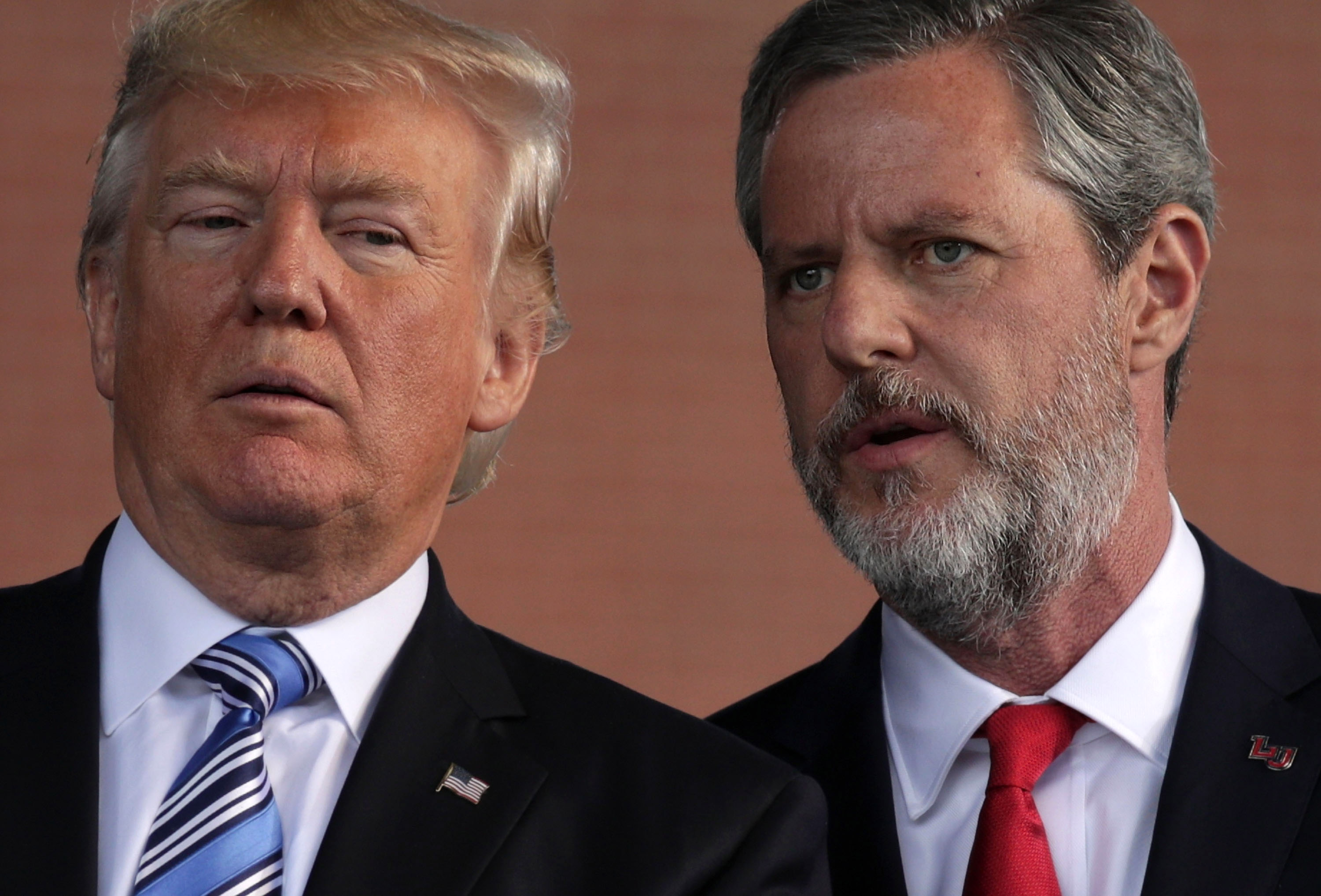 “There have been no cases of any on-campus student testing positive for coronavirus,” Falwell tweeted. “Four were told to self isolate even though they had no symptoms solely because they had returned from New York. One off-campus student who never left Lynchburg has tested positive from local contacts in the community.”

The university noted in a press release that the Times story that was “false and misleading,” and that the story claims that Liberty University “students started getting sick” after returning from spring break.

“The Times attributed this erroneous conclusion about 12 students with symptoms to a local doctor who has consulted with Liberty,” the university stated in the press release. “The truth is a far different story. Both the numbers and the sequencing are wrong.”

The press release noted that “despite the Times’ sensational headline and story lead,” Liberty University is only aware of three off-campus students who had enough symptoms to qualify for coronavirus testing. Two of these students did not leave Lynchburg, Virginia, for Spring Break. One of these students tested negative during Spring Break, according to the university press release.

Neither the Times nor Liberty University have responded to requests for comment from the Daily Caller News Foundation.