An Amsterdam museum closed due to the coronavirus was broken into Monday during a smash-and-grab where a Vincent Van Gogh painting was stolen, the Associated Press reported.

The Singer Lauren museum announced that “The Parsonage Garden at Nuenen in Spring 1884” by Van Gogh, one of the most influential figures in western art, was stolen in the early hours of Monday, according to the Associated Press. The painting was on loan from the Groningen Museum in the Dutch city of Groningen, and the value of the painting was not immediately known, but could range between $1 to $6 million. Van Gogh’s work has been sold for millions of dollars at auction. (RELATED: Spanish Billionaire’s Prison Sentence For Smuggling Picasso Painting Out Of Spain Is Increased To Three Years)

Police are investigating the matter, but said in a statement that the thief or thieves smashed a glass door to get into the museum, which set off an alarm that sent officers rushing there, the Associated Press reported. By the time the police arrived, the painting and whoever stole it were gone. 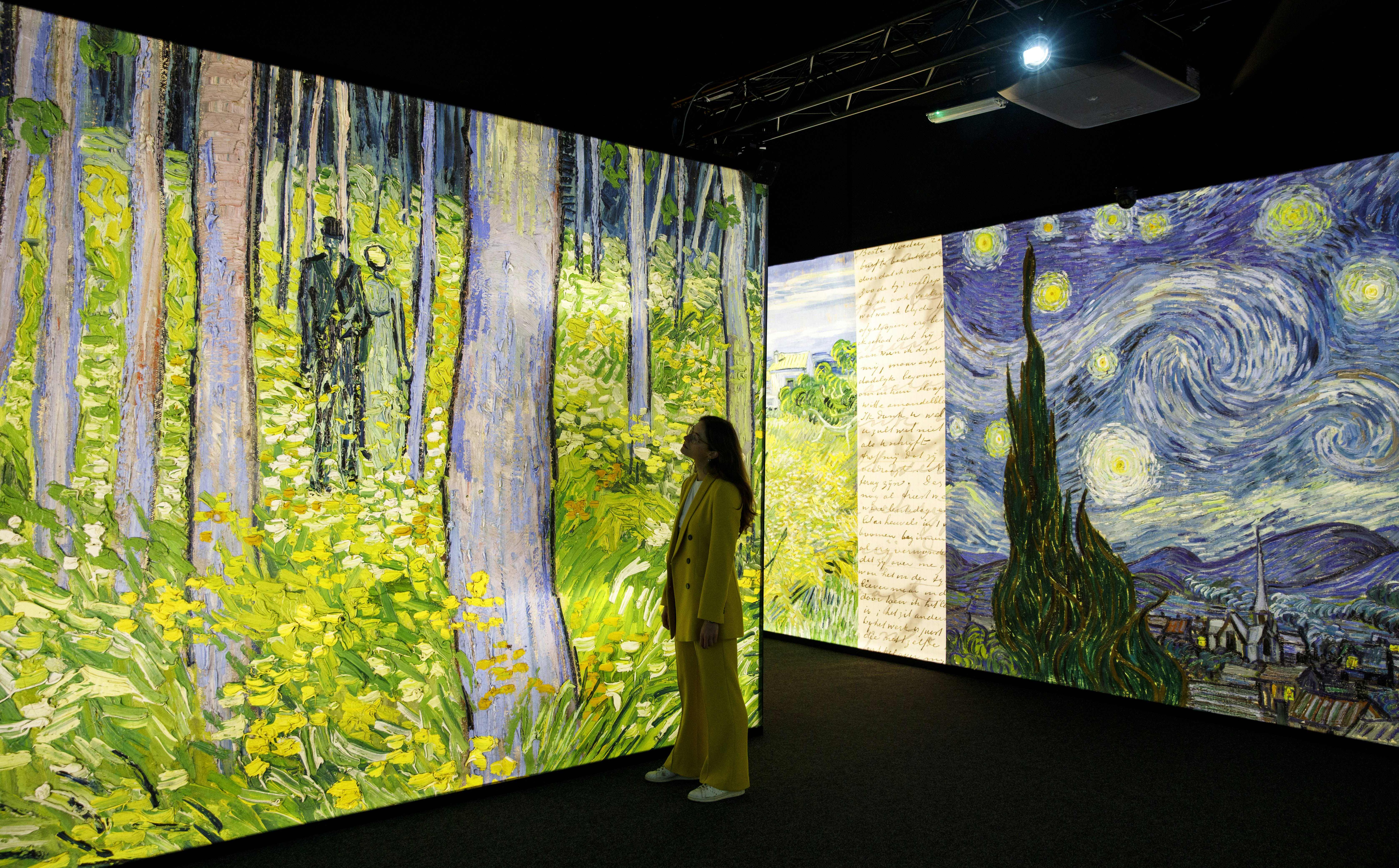 The stolen work is an oil painting Van Gogh created in 1884, when he was residing in Nuenen, a town in the Netherlands that he lived in between 1883 and 1885 while visiting his family in the rural area. It is 10-by-22 inches and shows a person standing on a path that cuts through a garden surrounded by trees, with a church in the background.

“This beautiful and moving painting by one of our greatest artists stolen – removed from the community,” Jan Rudolph de Lorm, the Singer Laren museum director, said according to the Associated Press. “It is very bad for the Groninger Museum, it is very bad for the Singer, but it is terrible for us all because art exists to be seen and shared by us, the community, to enjoy to draw inspiration from and to draw comfort from, especially in these difficult times.”