The world could have avoided a global pandemic had China taken action to slow the spread of coronavirus just three weeks earlier, according to a study from the University of Southampton.

Study author Dr. Shengjie Lai found that earlier action from China could have reduced the spread of the disease by up to 95 percent. Released on March 11, its findings paralleled messaging from President Donald Trump, who has said that China’s delay in making the outbreak public cost the world precious time to prepare. (RELATED: A Comprehensive Timeline Of The Novel Coronavirus) 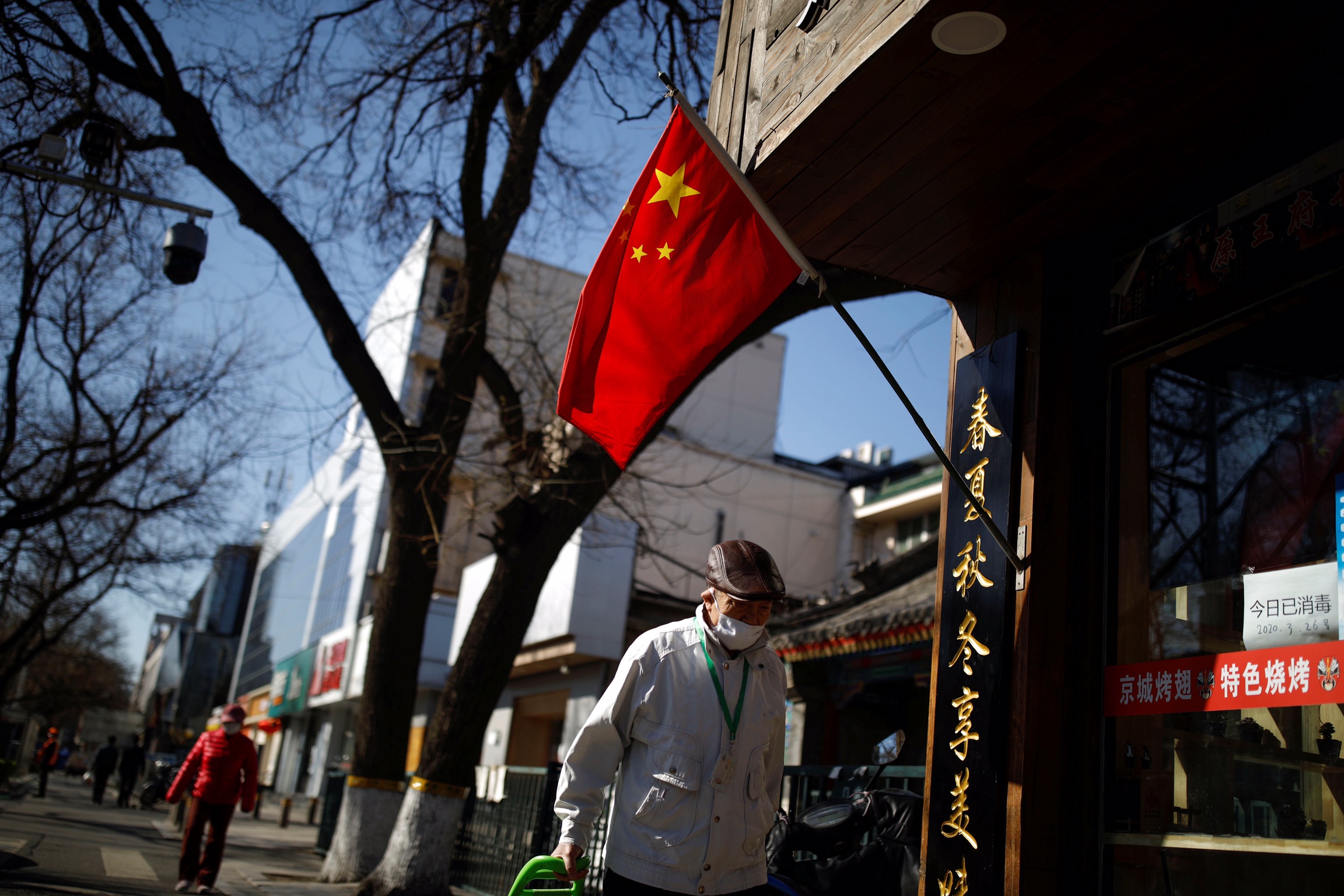 A man wearing a face masks walks on the street following an outbreak of the coronavirus disease (COVID-19), in Beijing, China March 27, 2020. (REUTERS/Carlos Garcia Rawlins)

The study also estimates that by the end of February, there were more than 114,000 coronavirus cases in China. China claims the number is 81,518. (RELATED: Senior WHO Official Cuts Of Interview After Reporter Implies Taiwan Isn’t Part Of China)

China has been widely criticized for suppressing news of coronavirus during the early days of its outbreak in Wuhan. The threat of the disease was only made public thanks to a whistleblower, Dr. Li Wenliang, a 35-year-old who later succumbed to the virus.