Trump added that the guidance will likely not “be mandatory,” adding that “if people want to wear them, they can,” complicating an already muddled concept of masks’ efficacy in stopping the spread of the virus.

Trump’s statement, and added assurance from task force lead Vice President Mike Pence that the guidance will be coming in the next few days, comes as experts and members of the White House task force are sending mixed messages on the ability of face coverings to slow the spread of the virus.

On one hand, a study from the United States National Academy of Sciences suggested that coronavirus can be transmitted via “bioaerosols generated directly by patients’ exhalation.” Dr. Harvey Fineberg, a top NAS official, sent a letter to the White House earlier this week informing the task force of the study’s findings.

He told CNN that he personally will not wear a surgical face mask in public, “because clinicians need those,” but added that he will don a bandana or other cloth covering when venturing outside. (RELATED: ‘Printing Money’: Chinese Manufacturers Are Profiting From Coronavirus Pandemic)

Fineberg’s letter echoes memos from the Centers for Disease Control and Prevention, which seem to the impetuous behind the White House’s forthcoming guidance. Pence himself confirmed on April 1 that those memos had prompted the task force to begin discussing the new guidance on face coverings.

Still, the top medical professionals on the task force have stopped short of suggesting face coverings will substantially blunt the spread of the virus. Dr. Deborah Birx warned the public Thursday that face coverings could give people a “false sense of protection” that could lead to reckless behavior. 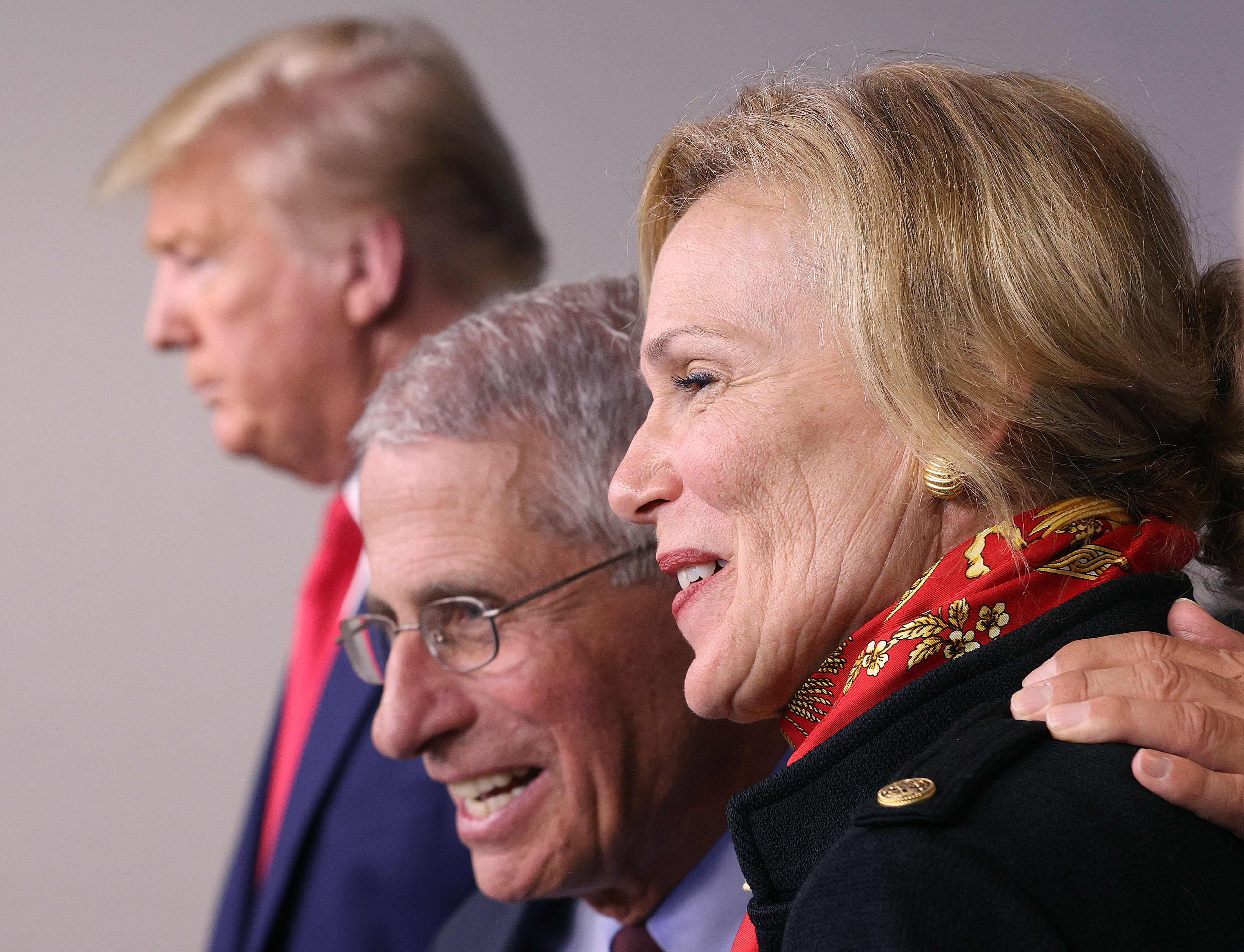 “The most important thing is the social distancing and washing your hands,” she told reporters at the task force briefing. “Remember your eyes are not in the mask, so if you’re touching things and then touching your eyes you’re exposing yourself in the same way.”

“This worries us, and that’s why the debate is continuing about the mask.”

Dr. Anthony Fauci, speaking during Tuesday’s briefing, called the idea of long-range coronavirus transmission via sneezing “terribly misleading,” but changed his tune the next day when speaking to CNN.

“It very well could be aerosol,” he said while speculating on the ways “an asymptomatic person who is not coughing, who is not sneezing” can spread coronavirus. “Maybe not aerosol, you know, that goes on for hours. But even the slight aerosol in which you’re talking to somebody.” 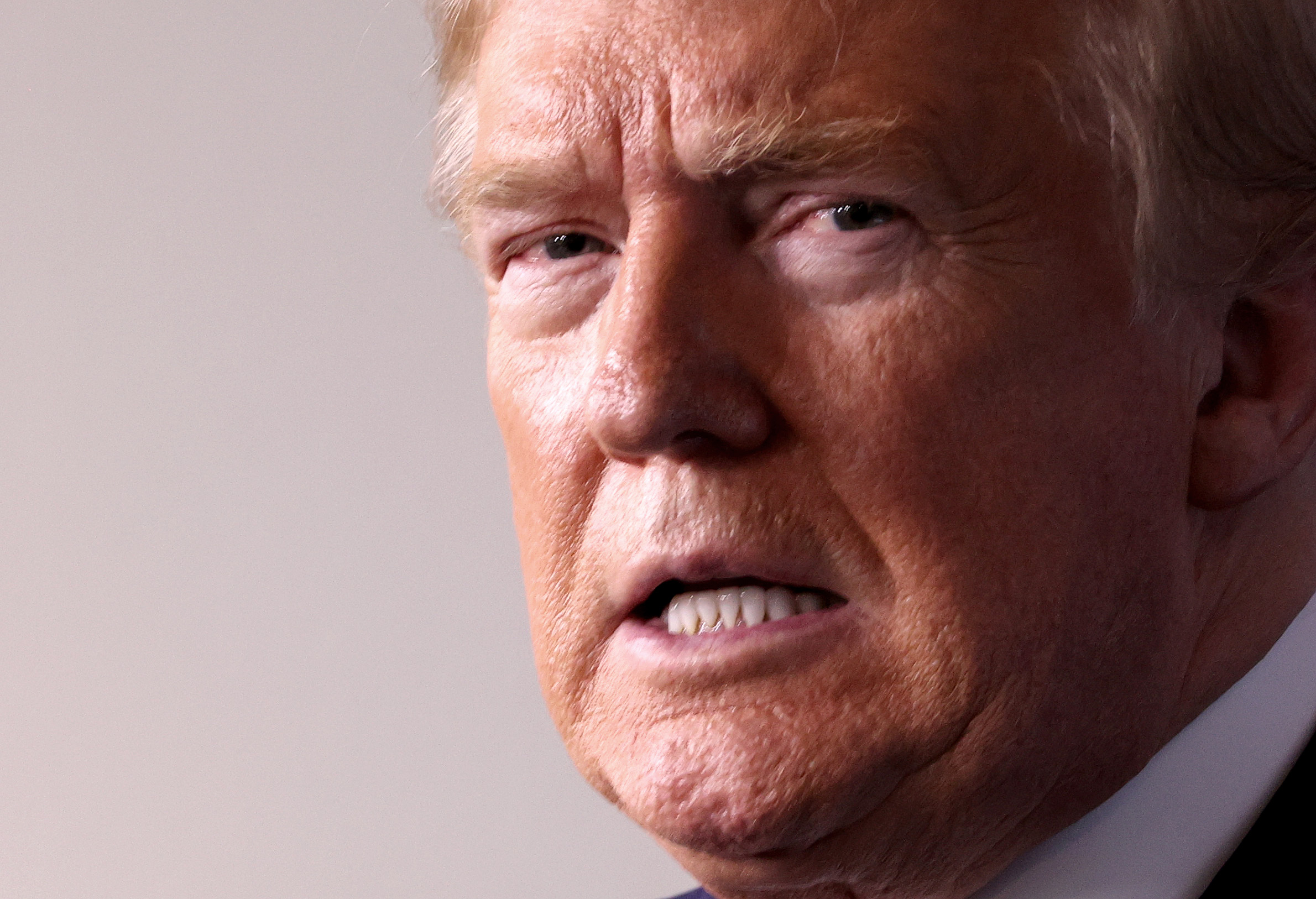 Whatever the reason, the new face covering recommendations will reportedly not be issued nation-wide. A senior White House official claimed that the guidance will only be “narrowly targeted to areas with high community transmission,” like New York City.

The White House did not respond to Daily Caller’s inquiries for this piece.