Georgia will be opening state beaches Friday despite the ongoing coronavirus pandemic that has prompted the closings of public spaces across the country, Savannah ABC affiliate WJCL 22 reported.

The Georgia Department of Natural Resources will be opening state beaches, including those on Tybee Island, beginning at 6 p.m. Friday, WJCL 22 reported. Visitors won’t be able to use a chair, tent, or umbrella on the beach.

Tybee and other Georgia beaches had been closed beginning March 20, but their orders are superseded by those of the state and governor. (RELATED: Georgia Gov Kemp Says He Was Unaware Asymptomatic People Could Spread COVID-19 Until 24 Hours Ago) 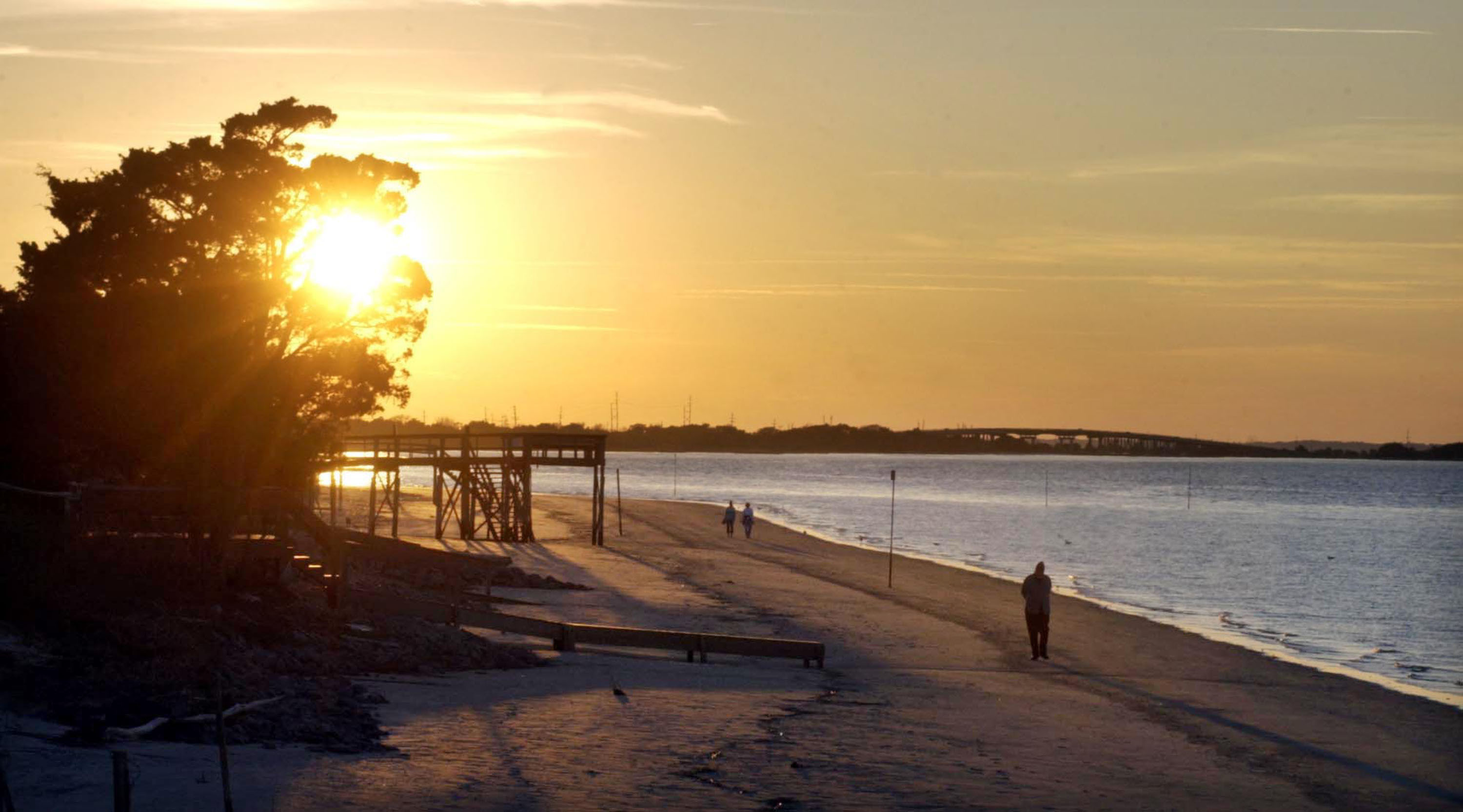 “The Governor’s Executive Order suspends the enforcement of any local ordinance or order adopted or issued since March 1, 2020 that relates to COVID-19,” Josh Hildebrandt, Director of Public and Governmental Affairs for DNR, said according to WJCL. “This Executive Order thus lifted any local ordinances or orders that had closed or restricted access to Georgia beaches.”

For those on the #GAcoast, because @GovKemp‘s order supersedes all local ordinances…beaches that had been closed will REOPEN.

But DNR Comm. Williams has signed this order to regulate the beaches. No umbrellas, chairs, tents, 6 ft of distance, no groups more than 10 #gapol pic.twitter.com/JsHZNFuHhu

As of Friday, Georgia has 5,831 confirmed coronavirus cases and 184 deaths according to the state’s Department of Public Health.

Rhode Island made the move to temporarily close beaches and public parks Wednesday after most people did not appear to be complying with social distancing orders.