There has been much ado about who is to blame for the national stockpile’s medical equipment shortages amid the coronavirus crisis. President Donald Trump blames former President Barack Obama. ProPublica, on the other hand, blames the Tea Party.

ProPublica’s article does admit that the Obama-Biden administration actually proposed cutting funds to the Strategic National Stockpile (SNS) – after claiming that the Tea Party was to blame.

“Under sequestration, the CDC, which managed the stockpile at the time, faced a 5% budget cut. In its 2013 budget submission, HHS [Department of Health & Human Services], decreased its stockpile funding request from the previous year, asking for $486 million, a cut of nearly $48 million,” ProPublica admitted. “‘The SNS is a key resource in maintaining public health preparedness and response,’ the administration said. ‘However, the current fiscal climate necessitates scaling back.'”

In fact, the Obama administration also proposed cuts to the SNS in 2011, 2014 and 2015, according to CDC data reviewed by the Daily Caller.

“We rate this claim TRUE because it is supported by our research,” according to USA Today. “There is no indication that the Obama administration took significant steps to replenish the Strategic National Stockpile after it was depleted from repeated crises during Obama’s tenure. Calls for action came from experts at the time concerned for the country’s ability to respond to future serious pandemics. Such recommendations were, for whatever reason, not heeded.” 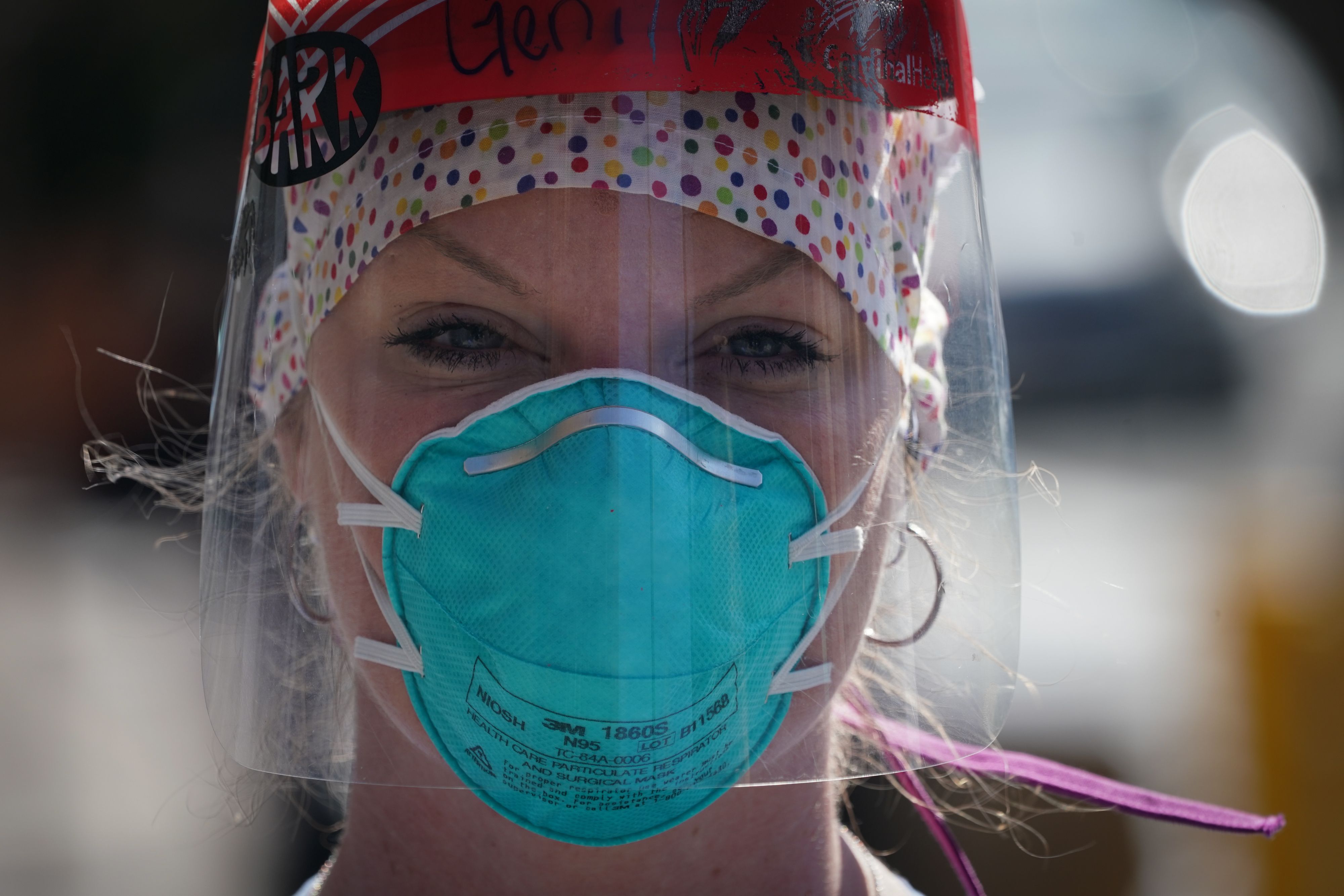 A member of the medical staff listens as Montefiore Medical Center nurses call for N95 masks and other critical PPE to handle the coronavirus (COVID-19) pandemic on April 1, 2020 in New York. (BRYAN R. SMITH/AFP via Getty Images)

USA Today notes that the “stockpile was seriously taxed as the [Obama] administration addressed multiple crises over eight years.” In fact, about 75% of N95 respirators and 25% of face masks from the national stockpile were used during the 2009 H1N1 pandemic, USA Today reported.

Additional equipment from the stockpile was used to respond to four hurricanes, 2010 flooding in North Dakota, the 2014 Ebola and botulism outbreaks and the 2016 Zika virus. Still, there was “no serious effort from the Obama administration to replenish the fund,” according to the fact check.

Missing from ProPublica’s report is the fact that officials in charge of the stockpile during the Obama-Biden administration prioritized “more pressing” issues instead of replenishing the national stockpile. 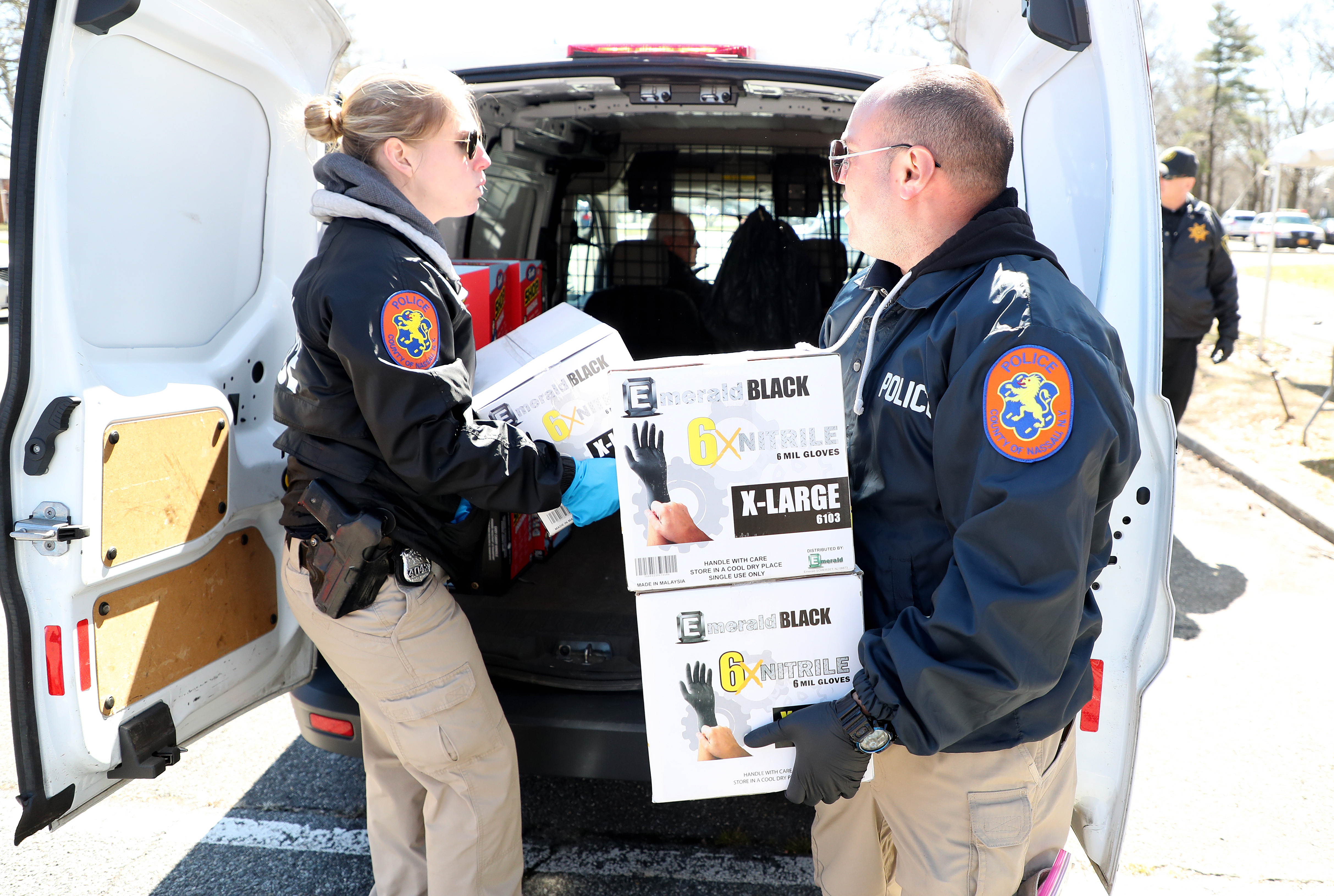 This decision came even though numerous industries and public health agencies sounded the alarm about the need to re-stock, the Washington Post reported March 10. Both a federally backed task force and a safety equipment organization told the Obama administration that the national stockpile needed to be replenished following the H1N1 outbreak.

“With a limited budget of about $600 million annually, officials in charge of the stockpile focused on what they say was a more pressing priority: lifesaving drugs and equipment for diseases and disasters that emerged before the new coronavirus, which has no vaccine or specific anti-viral treatment,” according to WaPo.

These findings were also reported by Bloomberg News and the LA Times, but did not appear in ProPublica’s article.

“Our association is unaware of any major effort to restore the stockpile to cover that drawdown,” International Safety Equipment Association President Charles Johnson said according to the Washington Examiner.