Republican congressional candidate Ben Loyola is harnessing both his technological resources and his entrepreneurship as an American to create and donate COVID-19 masks through his 3-D modeling company.

Loyola is running for office to unseat Democratic Rep. Elaine Luria in Virginia’s 2nd Congressional district. After serving in the United States Navy for 30 years, he opened up the multi-million dollar engineering company Loyola Enterprises.

Now he is using Loyola Enterprises to create masks to donate to local hospitals and first responders, he told the Daily Caller News Foundation.

As the coronavirus pandemic escalated, Loyola said that he noticed industries ramping their responses and heard of shortages of personal protective equipment (PPE) like masks. He reached out to local hospitals and says he was urged to print masks if he could.

“I was quickly able to come up with a design that National Institute of Health has on their website that several hospitals are using,” he said. “So now I’m printing those up and by the end of the week, I’ll hopefully deliver them.” 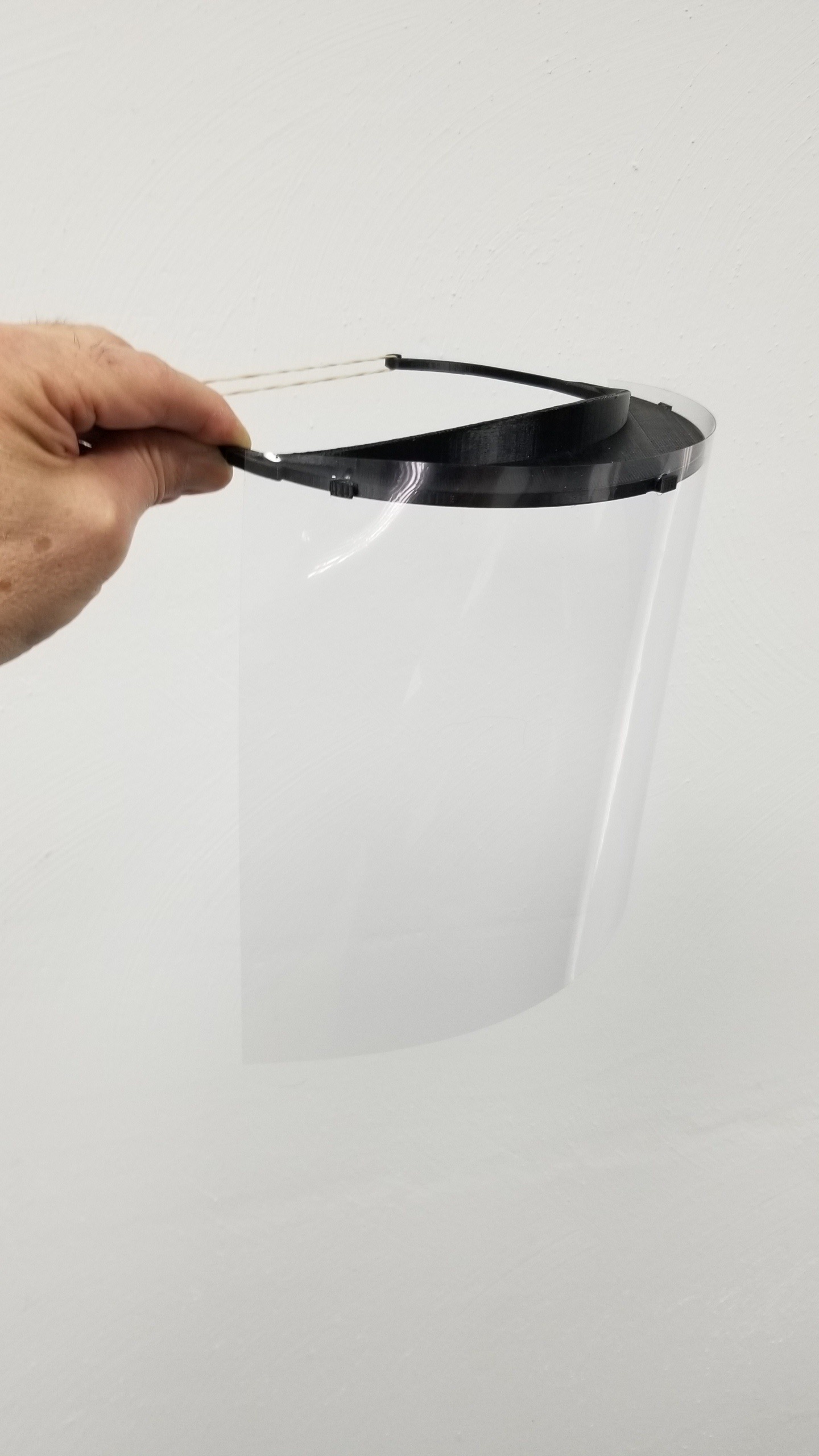 Loyola and his parents fled communist Cuba to Miami, Florida when he was only two-years-old, he said. (RELATED: Gen X ‘Latch Key’ Kids Offer Wisdom On How To Entertain Yourself During Quarantine)

“Fidel Castro took over the country and we were able to leave Cuba and come to America, thanks to sacrifices Mom and Dad made,” he said.

“It was a pretty, pretty bad situation down there, obviously. He killed tens of thousands of people during the revolution,” he added, referring to Fidel Castro.

The family’s escape enabled him to live the American dream, Loyola says, and communist Cuba greatly impacted his political beliefs — pushing him to now run against Luria’s “socialist agenda” and antagonism for “free market principles.”

“I saw the dangers and evil of socialism, communism,” he said. “I saw what happened afterwards and even into modern history today, what’s still going on in Cuba with the communist regime. It definitely molded both my belief and understanding.”

Loyola’s 30 years of service in the military allowed him to understand how communism and socialism negatively impact other parts of the world, he says.

Everything in Cuba is owned by the government, Loyola said, whereas free market principles in America allow individuals in the private sector to contribute to their country in ways that Cuba would never allow.

American individuals have an ability to help out in a national emergency that is “just amazing,” he says, noting that in just a few hours, his company can help provide necessary and needed resources to help protect healthcare practitioners.

“We have that ability,” he says, “So we’re stepping up for it. That just would not have happened in Cuba.” (RELATED: ‘I Felt A Real Pain In My Heart For My Country’: David Benham Arrested Outside NC Abortion Clinic Over Coronavirus Orders)

Because his engineering firm does 3-D modeling and simulation, they are able to leverage that knowledge, experience, and software to create masks, he said. He compared the process of creating the 3-D masks to “building a layer cake” with hundreds of layers.

“As each layer builds up, it fuses the next layer to the layer below it,” He said. “And so it becomes one solid plastic piece. And the printer in essence is being controlled by the 3-D model.”

Loyola Enterprises had also donated a 3-D printer to a local school as part of the STEM program, Loyola said. Now he and his company are trying to reach out to the school to see if they can also use this printer to create masks since the schools are currently closed. Loyola says this printer would “actually double the workflow.”

Loyola said that after 30 years of military experience, always being prepared and thinking of Plan A and Plan B, “it’s just amazing and a testament to the ingenuity and the entrepreneurship and obviously the abilities to have the success we have in America, to have folks to be able to step up and in very short notice, be able to easily go into production.”

“We’ve got to help out and people have got to step up,” he said. “We’re doing our small part.”