A sailor aboard the USS Theodore Roosevelt has been put into an intensive care unit (ICU) after testing positive for the novel coronavirus, the Navy said Thursday.

The sailor was reportedly found unresponsive in isolation, according to NBC News. The person was in the midst of a 14-day quarantine on board the aircraft carrier at the time of hospitalization.

“A U.S. Navy Sailor assigned to USS Theodore Roosevelt (CVN 71) was admitted to the Intensive Care Unit (ICU) of the U.S. Naval Hospital Guam April 9,” The Navy said in a statement according to NBC News. “The Sailor tested positive for COVID-19 on March 30 and at the time of hospitalization was in a 14-day isolation period on Naval Base Guam.”

So far, 416 sailors on board the USS Theodore Roosevelt have tested positive for the virus and 97% have been tested, NBC News reported. The sailors have been docked in Guam, and their captain was relieved of his duties after raising red flags about the conditions on board. 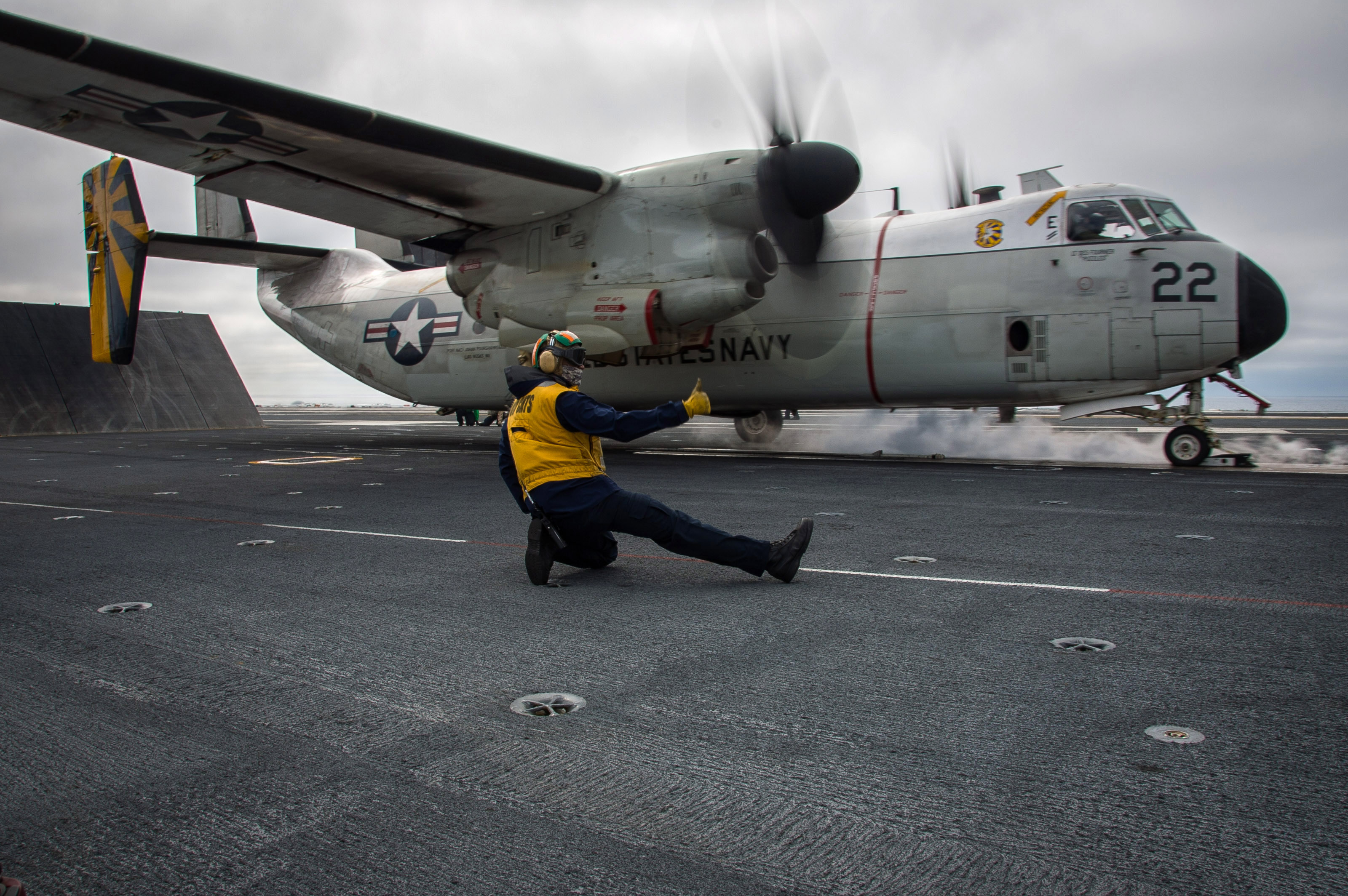 Former Capt. Brett Crozier wrote a letter begging the Navy to provide resources to the sailors on board the aircraft carrier. He noted that they are unable to properly practice social distancing. The number of sailors known to be infected with the novel coronavirus on board has grown since it was first docked in Guam.

After Crozier’s firing, former Acting Navy Secretary Thomas Modly made a surprise trip to the ship Monday, where he bashed Crozier to the sailors on board.

Modly resigned Tuesday, one day after the speech became public.