PRRI found that between 2016 and 2019, several demographics have shifted in their beliefs about whether a small business owner in their state should be allowed to refuse products or services to gay or lesbian people if providing them would violate their religious beliefs. 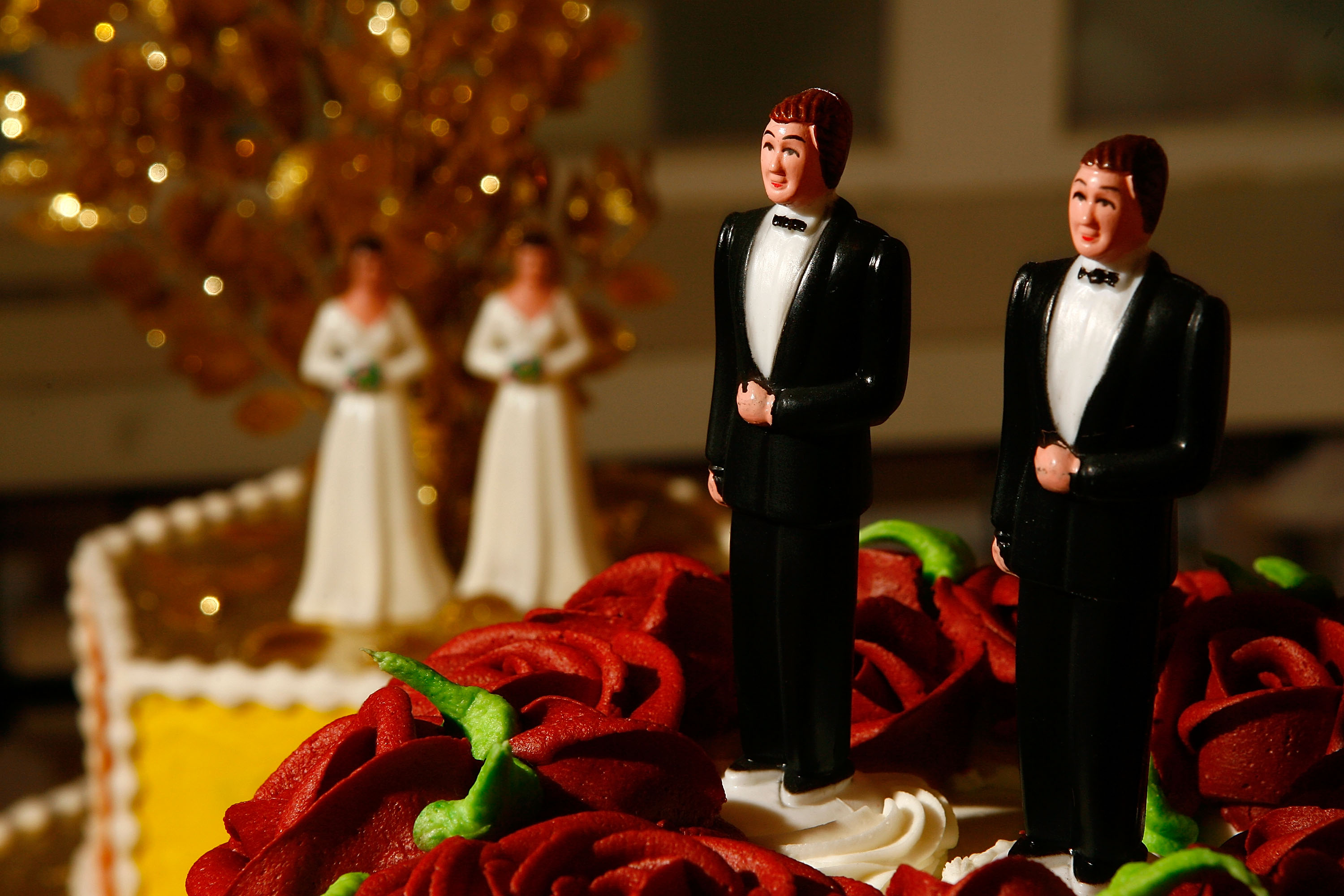 About 4 in 10 (39%) of Republicans opposed allowing small business owners to refuse service to gay and lesbian people based on religious beliefs, while a majority (55%) supported such policy.

Between 2016 and 2019, Americans were also found to have become less likely to say they are strongly opposed to religiously based service refusals.

While support for policies like same-sex marriage has increased over the last decade, cases like that of Jack Phillips, the Colorado baker who refused to bake a gay wedding cake because of personal beliefs, have directed national attention to religious liberty. 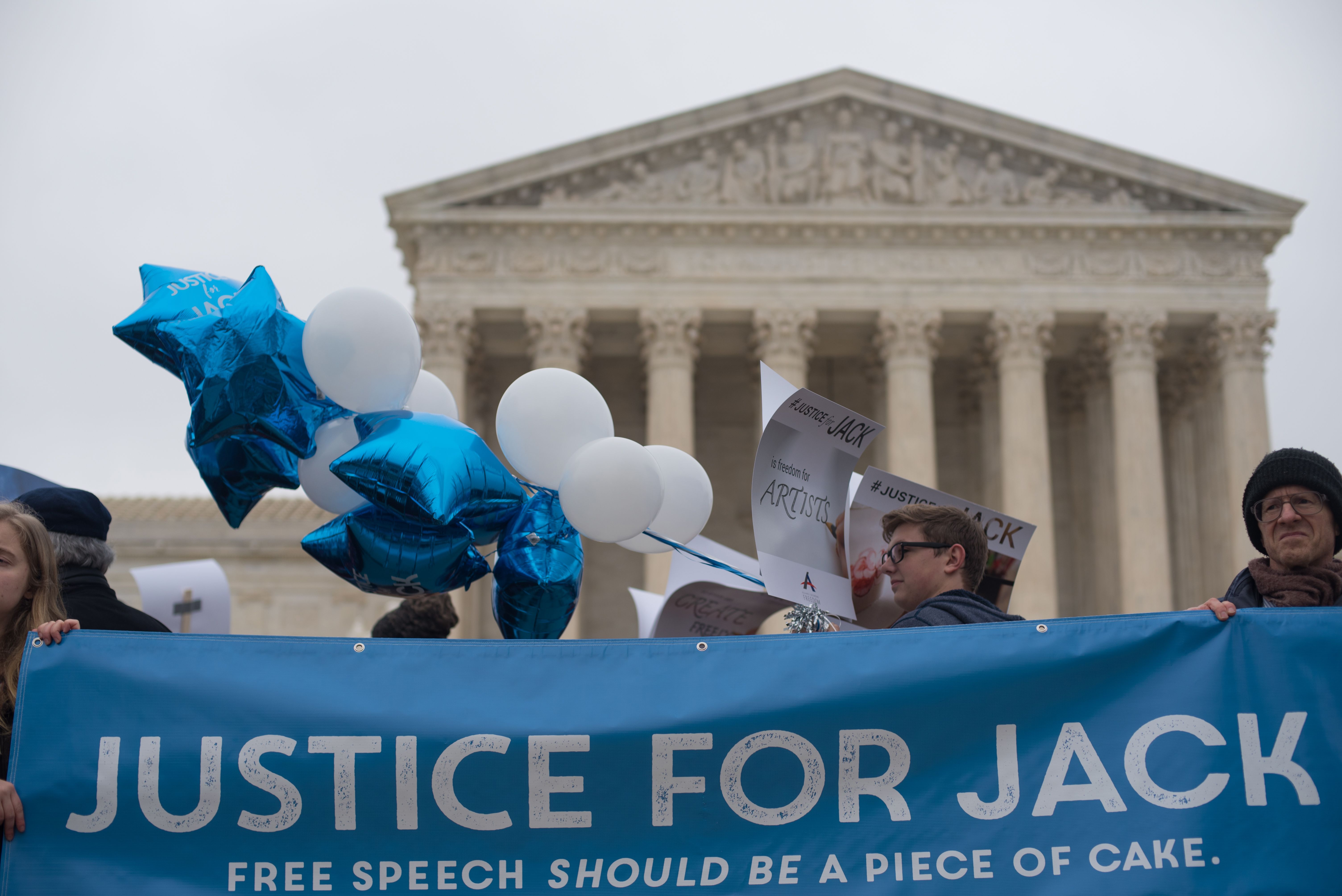 People rally for Jack Phillips, owner of Masterpiece Cake in Colorado, outside the US Supreme Court before Masterpiece Cakeshop vs. Colorado Civil Rights Commission is heard on December 5, 2017 in Washington, DC. (MARI MATSURI/AFP via Getty Images)

Phillips, owner of Masterpiece Cakeshop, was vindicated before the Supreme Court in 2018 after refusing to bake a gay wedding cake, but was sued again in April over his refusal to bake a trans-themed cake in 2017. (RELATED: Masterpiece Cakeshop Sued Again— This Time Over A Transgender Cake)