The coronavirus pandemic has brought to the fore the extent to which China has concealed the outbreak. The U.S. intelligence community concluded that China’s public reporting on cases and deaths was intentionally incomplete and that the numbers the government published are fake.

The Chinese government also insisted that transmission between humans was impossible, and the World Health Organization affirmed this statement.

With a deluge of information coming out of China and from the World Health Organization, much of which was later found to be dubious, the timeline of China’s lies and information suppression has become a morass. Here is a cheat sheet of the Chinese government’s lies and the information it suppressed that masked the scale of the coronavirus outbreak. 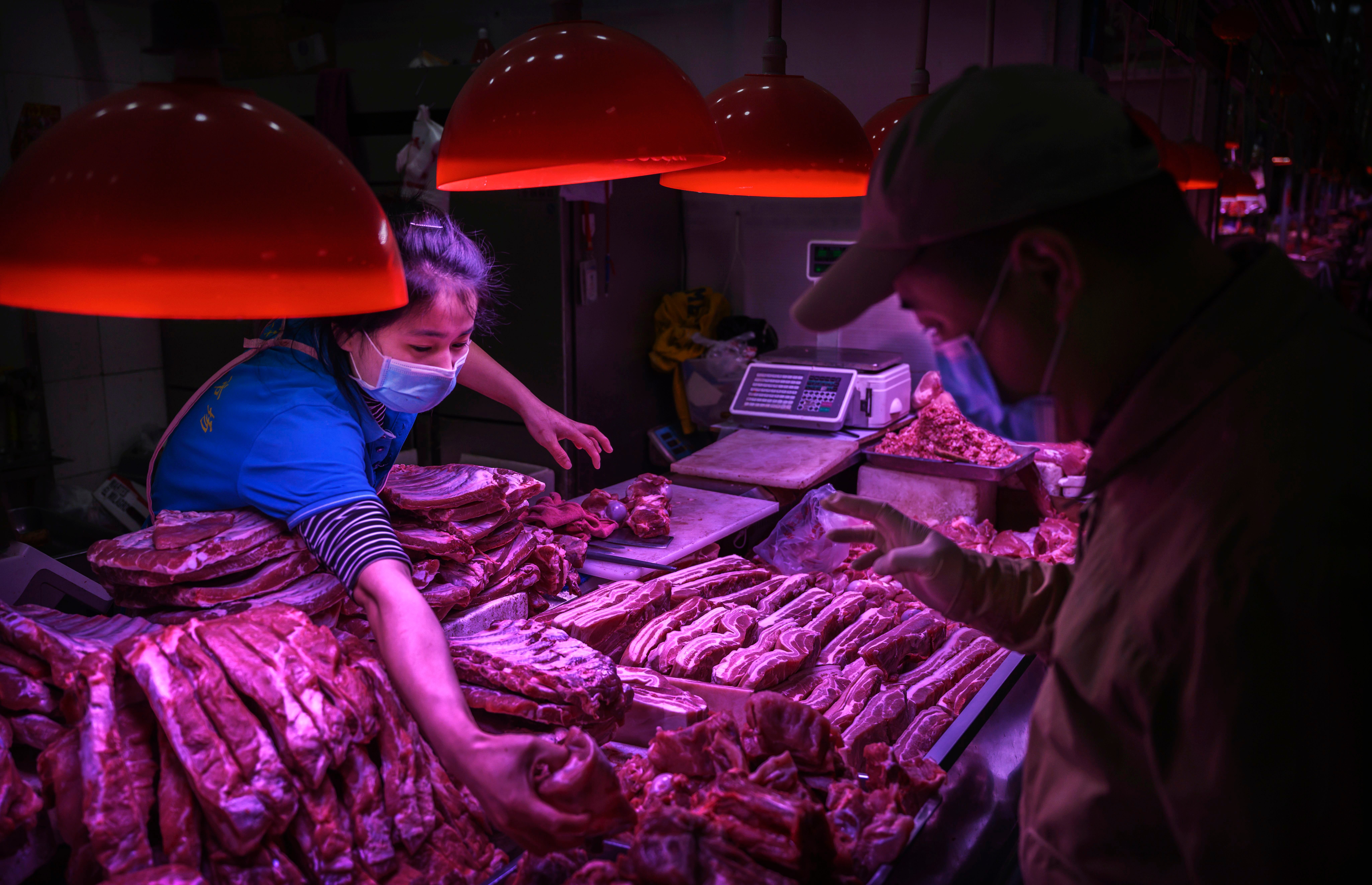 A Chinese meat vendor wears a protective mask as she serves a customer at her stall at a food market on April 24, 2020 in Beijing, China. (Photo by Kevin Frayer/Getty Images)