2020 presidential candidate Joe Biden’s lawyer responded Monday to the secretary of the Senate who said that her office cannot comply with Biden’s request to order a search for a complaint allegedly made by his accuser Tara Reade when she was a staffer for him in the Senate.

“Based on the law’s strict confidentiality requirements (Section 313) and the Senate’s own direction that disclosure of Senate Records is not authorized if prohibited by law (Senate Resolution 474, 96th Congress, Section 3(a)), Senate Legal Counsel advises that the Secretary has no discretion to disclose any such information as requested in Vice President Biden’s letter of May 1,” the secretary of the Senate Julie Adams said in a statement.

Hours later, Biden’s lawyer Bob Bauer, responded to her statement with a list of questions: 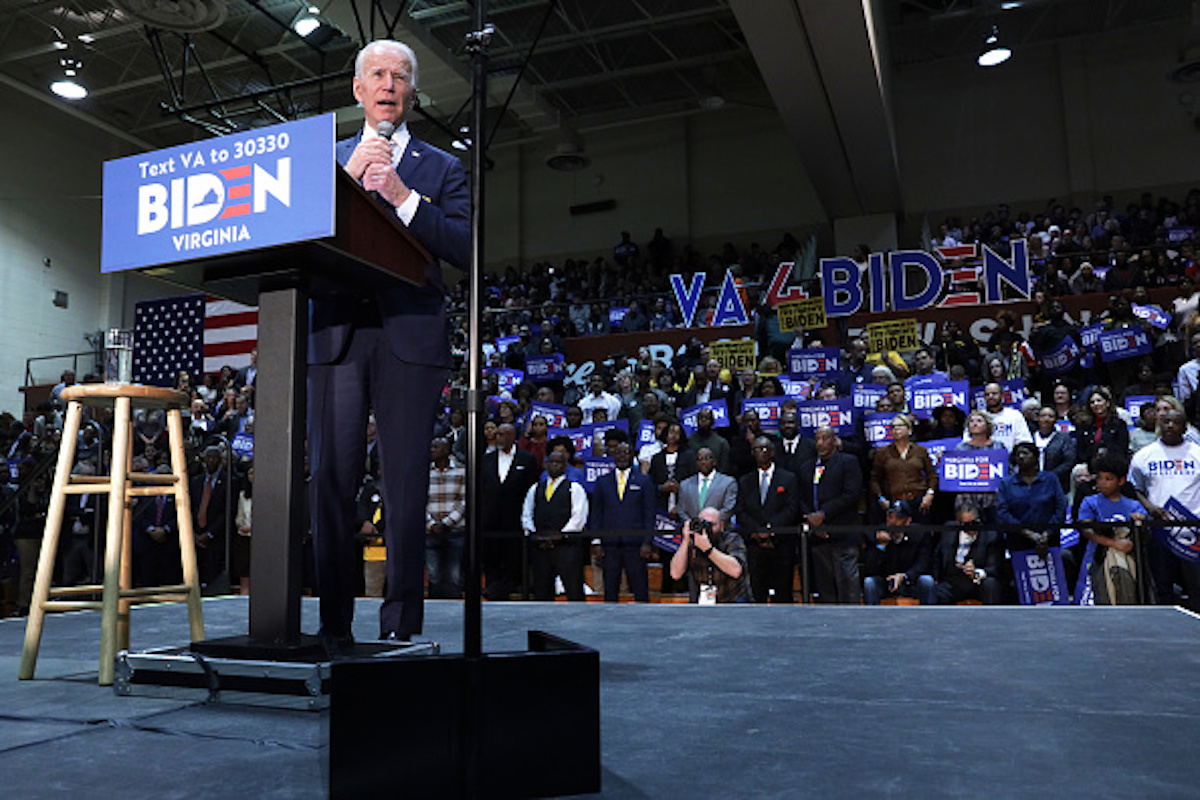 The National Archives told the Daily Caller News Foundation that this is incorrect information, that “any records of Senate personnel complaints from 1993 would have remained under the control of the Senate.” (RELATED: National Archives Debunks Biden’s Claim, Says Senate Docs Related To Tara Reade Are Kept Elsewhere)

Biden said in his letter to Adams that he previously understood that such a complaint would be held by the National Archives, but clarified that he has since been informed that it would be under the control of the Senate. Adams said that is also not true.

“I am writing to request your assistance in determining whether 27 years ago a staff member in my United States office filed a complaint alleging sexual harassment,” Biden wrote in the letter.

Reade accused the then-senator of kissing her, touching her and penetrating her with his fingers without her consent in 1993.