A top Alabama Republican lawmaker said Monday he’s dropping his proposal to put $200 million in federal funding meant to help the state combat coronavirus towards the construction of a new State House. The reversal came after a sharp public backlash.

“We now have guidance that makes it clear that the funds could not be used to build a new State House,” William Califf, a spokesman for Alabama Senate President Pro Tem Del Marsh, told the Daily Caller News Foundation.

Marsh and Republican House Speaker Mac McCutcheon first proposed using federal CARES Act funding to replace the State House in an April 27 email to Republican Gov. Kay Ivey, according to records obtained by ABC 33/40. The State House project was one of 16 projects proposed by the lawmakers for how Alabama could use its $1.9 billion in federal coronavirus funding.

“Please find the attached list of projects that the Pro Tempore and Speaker would like to discuss with … the Governor as potential options for use of some of the federal funds allocated to the state from the Coronavirus Relief Fund,” read the email received by Ivey’s office.

Ivey railed against the lawmakers’ “wish list” in a statement Wednesday that singled out the $200 million State House proposal, calling it “totally unacceptable and not how President [Donald] Trump and Congress intended for this money to be spent.”

McCutcheon, the Alabama House Speaker, distanced himself from the list in a tweet Thursday, saying he was not involved in the drafting of a “wish list” of projects related to CARES Act funding.

“Any list that is circulating did not have final approval from House Leadership,” McCutcheon tweeted.

But Marsh, the Alabama Senate Pro Tem, stood by the proposal as recently as Saturday to replace the current State House, which was constructed in 1963.

“It has many issues, as you know, including mold issues,” he said. “It also has issues with access as we’ve seen during this pandemic. We have no public access. We couldn’t let the House function normally because they had to be divided.”

“So, are there reasons to build a new State House? Yes, there are,” the lawmaker said. “Should it be at the top of the list. I cannot say that. But I will tell you, it should be part of the discussion. And I would leave it on there to be discussed.”

It appears that CARES Act funding can not be used towards the construction of a new State House. Local news outlet Al.com noted that Treasury Department guidelines state that the funding must be used for expenditures that were incurred due to the coronavirus pandemic.

The Treasury Department did not return a request for comment. 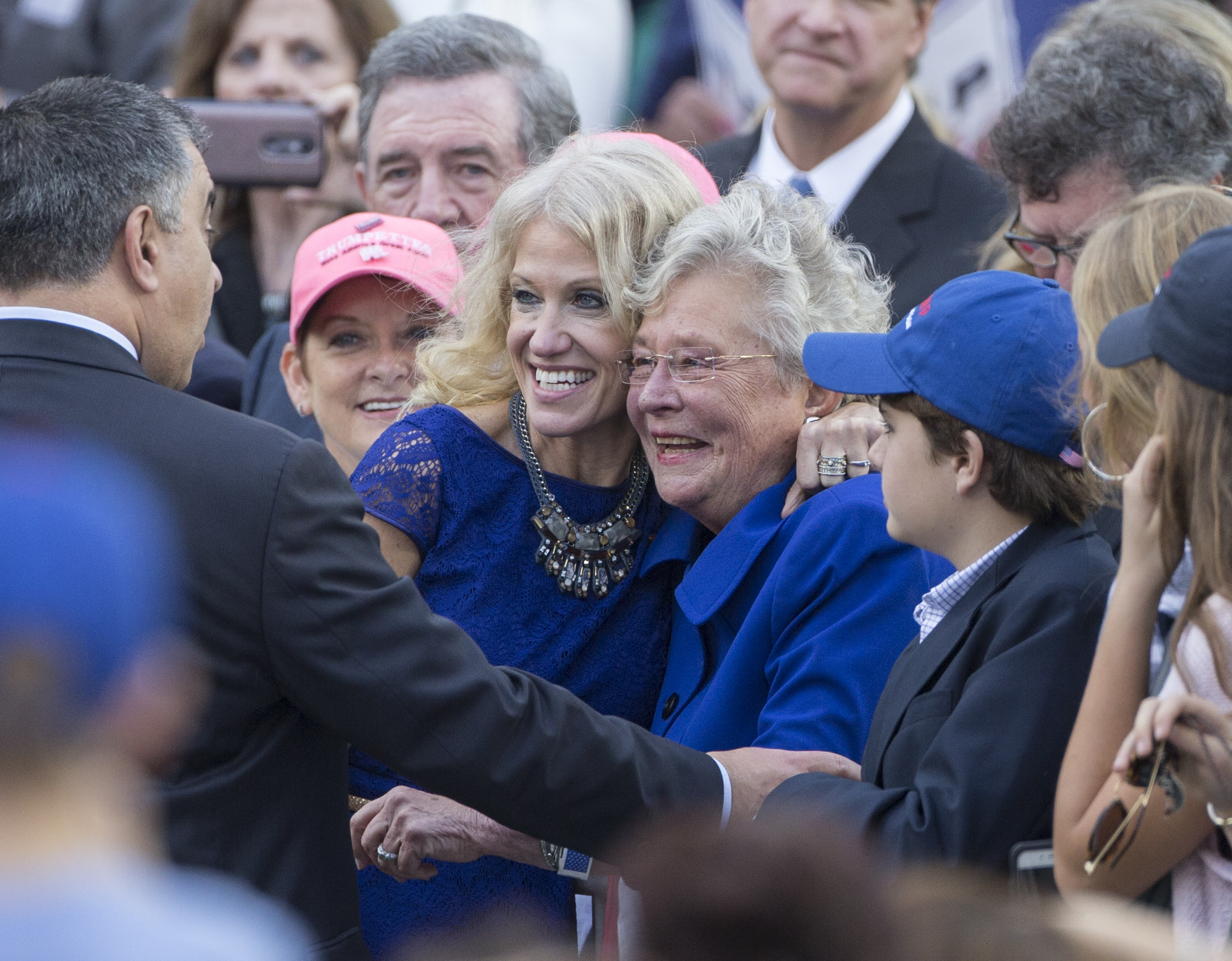 Califf added that the list “represented the first draft of potential uses for these funds as the starting point for discussion.”

Marsh said his top priority is to spend up to $800 million in CARES Act funding on expanding broadband internet access in the state.

“My biggest issue is broadband statewide,” Marsh said. “I think had we had it in place, our kids would be educated today in spite of the school situation, telemedicine could exist in every corner of the state, including rural Alabama. And I will stand by that going forward.”

“It is unconscionable that the legislature would spend the people’s money, meant to address the incredible hardships this pandemic has wrought on our workers, families and state, on pork and pet projects,” Daniels said.

Ivey spokeswoman Gina Maiola said Friday night that “all options are on the table” in regards to a potential gubernatorial veto of the state’s General Fund budget, according to the Montgomery Advertiser.