“Not content with giving a special bailout for Washington lobbyists, Pelosi seems determined to rip up a bipartisan compromise on a vital small-business aid program in order to funnel billions to the abortion industry,” a senior administration official told the Daily Caller News Foundation on Wednesday.

“President Trump has been working tirelessly to provide relief to America’s working men and women, while protecting the unborn,” the official added. “Once again, we’re seeing that the Left will do whatever it takes to force their radical agenda on the American people, even leveraging a global pandemic.”

Republican lawmakers criticized Pelosi’s actions in statements to the DCNF.

“The Democrats want the nation’s largest abortion provider, Planned Parenthood, to qualify for taxpayer money meant for small businesses, churches, and charities,” Cotton added. “Congress ought to devote every cent of federal funding to life-saving causes, instead of paying off purveyors of death.”

“Speaker Pelosi shouldn’t be taking advantage of a crisis that has put millions of Americans out of work to use taxpayer money to fund abortions,” a spokeswoman for Republican Texas Sen. Ted Cruz told the DCNF. “It’s absurd.” 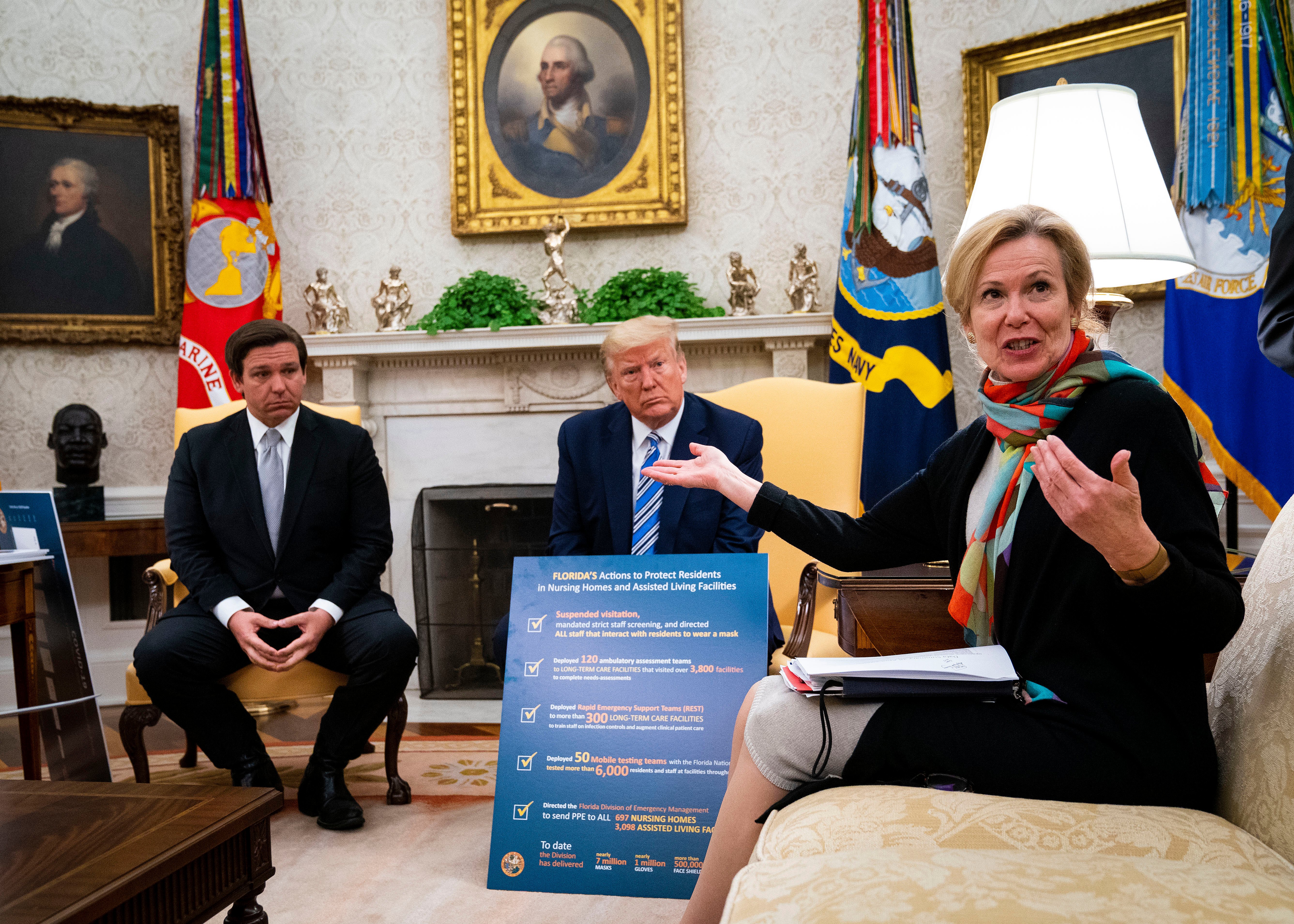 Pelosi is demanding that taxpayers who are already suffering financially must “fork over cash” to abortion providers, Banks continued.

“I can’t believe I need to spell this out for my colleagues on the other side of the aisle, but cash-strapped Americans don’t want to pay for abortions, send cash to illegal immigrants or have their hard-earned cash used to subsidize coastal elites or failing blue state pension systems,” the Indiana congressman said.

Pelosi’s “$3 trillion wish list” is not about helping those suffering from the pandemic, March for Life Action president Tom McClusky told the DCNF in a statement. (RELATED: Here Are The Pro-Life Protections In The $2 Trillion Coronavirus Emergency Relief Package)

“It is an election scheme focused on helping pro-abortion Democrats win in 2020,” he said. “Her proposal includes the removal of safeguards in the Paycheck Protection Program (PPP) that prevent taxpayer money from bailing out the billion-dollar abortion-giant Planned Parenthood — an organization which has dedicated $45 million this cycle to electing pro-abortion politicians, like Pelosi, who will do their bidding.”

“The bill would also allow federal tax dollars to pay for abortions through subsidized health care plans,” McClusky added. “And, at the state and local level, it authorizes over $900 billion in open-ended funding — so nothing would prevent this money from further subsidizing the abortion industry. This bill would be [a] disaster for the unborn.”

Pelosi did not immediately respond to a request for comment from the DCNF.