The FBI has created an online questionnaire for those who might have been victims of disruptively-broadcast videos depicting child sexual abuse during a Zoom call.

The message in the form says that the FBI has received more than 240 reports of incidents involving Zoom video disruptions depicting child sexual abuse as of May 22.

Also known as “Zoom bombing,” predators and trolls have hijacked Zoom calls, often with children watching, and projected everything from pornography to racial slurs.

“The FBI considers this activity to be a violent crime, as every time child sexual abuse material is viewed, the depicted child is revictimized,” the message reads. 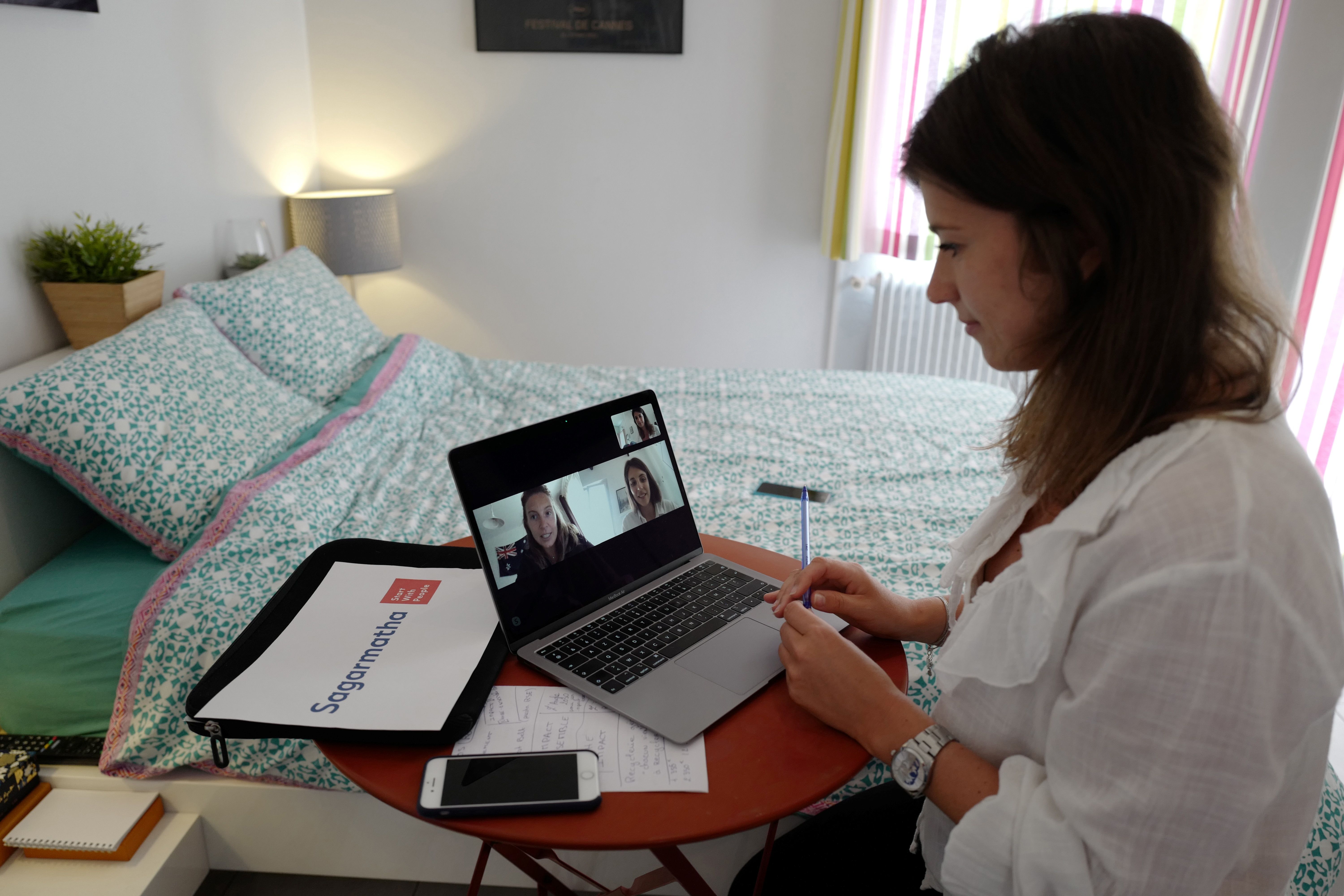 “Furthermore, anyone who inadvertently sees child sexual abuse material depicted during a virtual event is potentially a victim as well.”

The questionnaire asks for details about the Zoom meeting where child sexual abuse was shown and for other information to be used in a federal investigation.

As many classrooms, work places and activities have switched to virtual meetings due to coronavirus-related gathering restrictions, the circumstances created ample opportunity for Zoom harassment campaigns.

A group of 50 Utah elementary school children were reportedly “Zoom bombed” with pornography and profanities during a call with the school’s principal April 1.

During a March 30 incident involving the Jewish National Fund, teachers, parents and teenagers were in a Zoom call learning about Jewish history when they were interrupted by harassers who repeatedly screamed the N-word, displayed pornographic and violent images, and yelled other obscenities, as reported by the Jewish News.