53% of registered voters who responded to the poll selected Biden as their choice for president, compared to 43% for Trump. The 10-point separation marks Biden’s largest lead since October 2019, as Trump had brought the gap to just two points in late March.

The president’s boost and subsequent slump was likely attributed to public perception of his administration’s handling of the coronavirus pandemic. 51% of respondents approved of Trump’s coronavirus response in March, yet that figure slipped to 46 in May. Those who disapproved rose from 45 to 53% across that same timeframe. 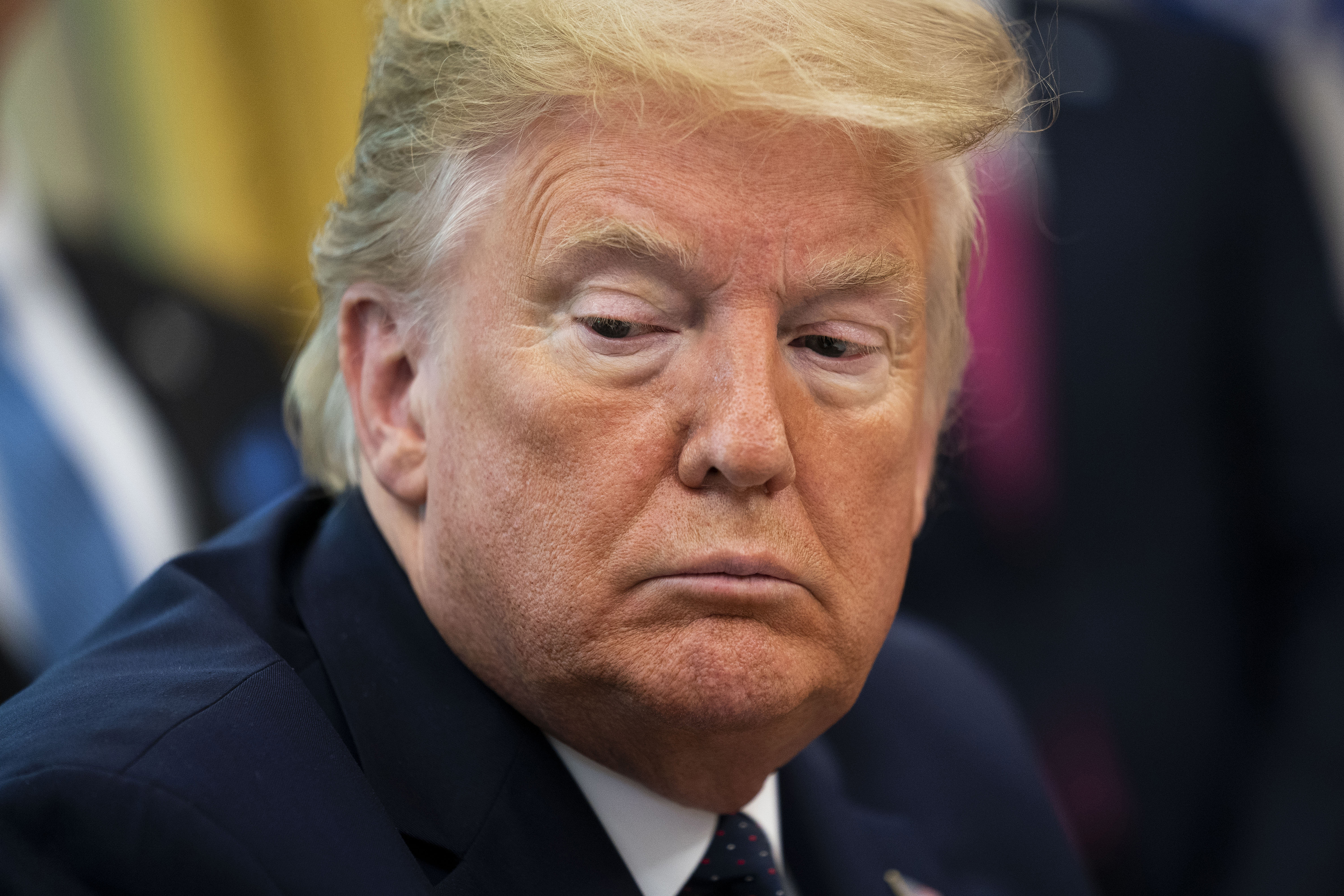 WASHINGTON, DC – MAY 28: U.S. President Donald Trump receives a briefing on the 2020 hurricane season in the Oval Office May 28, 2020 in Washington, DC. (Photo by Doug MIlls-Pool/Getty Images)

Trump voters appear to have stronger support for their preferred candidate compared to their Biden counterparts, however. 87% of Trump voters would vote for him “enthusiastically” while just 74% of Biden voters answered the same.

The Washington Post-ABC poll comes as protests honoring George Floyd, the Minneapolis man killed in police custody, have gripped dozens of cities across the country. Peaceful demonstrations quickly gave way to looting and rioting in many cities, including Washington, D.C. (RELATED: US Will Designate Antifa As A Terrorist Organization, President Trump Says)

The president addressed the national unrest during a speech that followed the successful NASA-SpaceX launch Saturday in Florida.

“We support the right of peaceful protests and we hear their pleas, but what we are now seeing on the streets of our cities has nothing to do with the memory of George Floyd,” he stated. “The violence and vandalism is being led by antifa and other radical left-wing groups who are terrorizing the innocent, destroying jobs, hurting businesses and burning down buildings.”

“I will not allow angry mobs to dominate. It’s not going to happen.”

He further designated Antifa as a terrorist organization on Sunday and blamed the group for stoking violence in the Floyd protests.