Christie 55 will lobby on behalf of CleanSlate Centers on substance abuse regulations and on the CARES Act, according to NJ.com.

President Donald Trump tapped Christie to chair the President’s Commission on Opioids in 2017.

“The Commission is established in the interest of obtaining advice and recommendations for the President regarding the opioid crisis,” its charter reads. 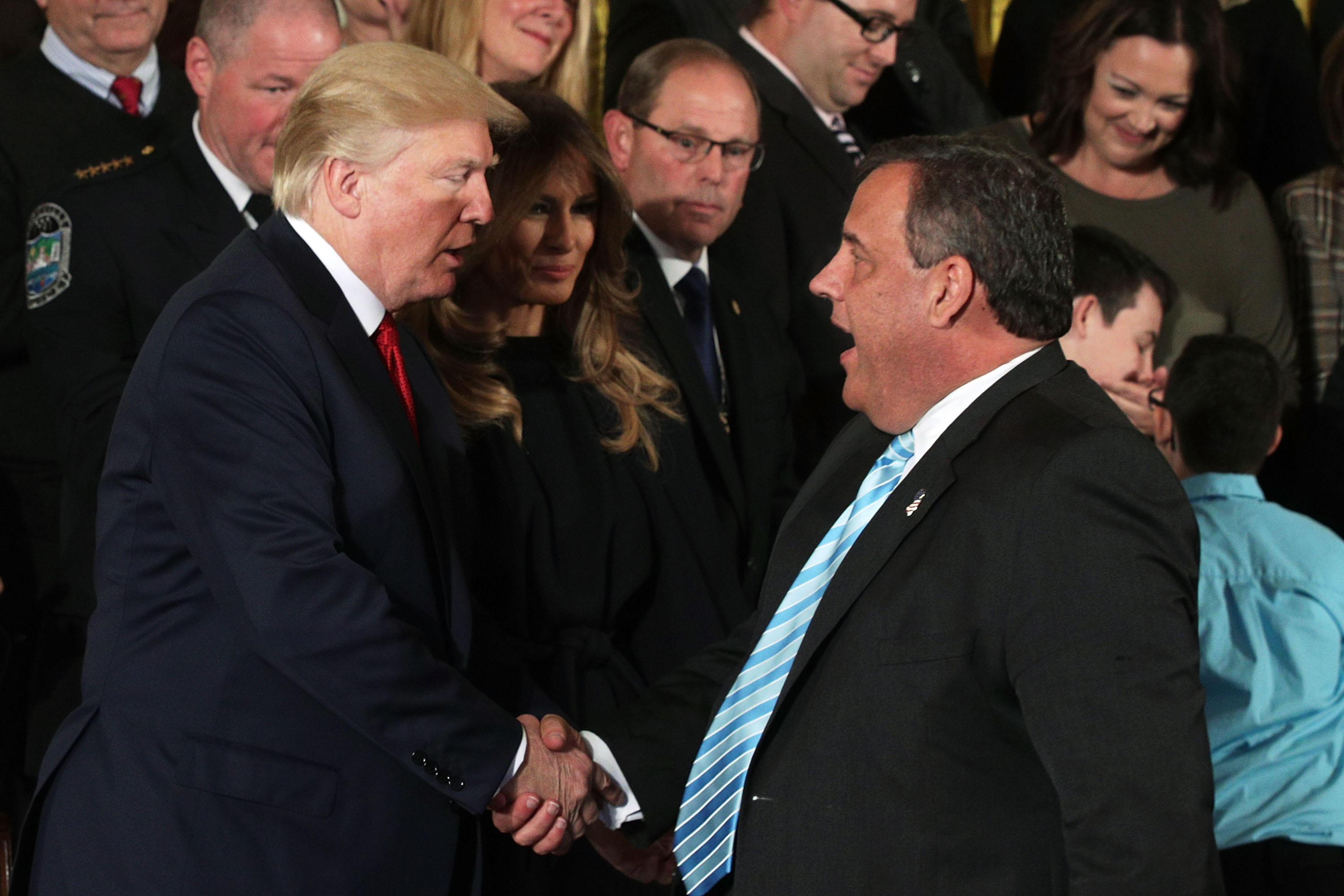 Christie 55 Solutions and CleanSlate Centers did not immediately respond to the Daily Caller News Foundation’s request for comment.