A top executive at the Planned Parenthood Federation of America has been fired over allegations of racism.

The organization’s board of directors announced Tuesday that they had “parted ways” Monday with Laura McQuade, who had served as chief executive of Planned Parenthood of Greater New York since 2017, the New York Times reported. The news came after allegations of both abusive and discriminatory behavior towards black Planned Parenthood employees.

Hundreds of employees formed a group called Save PPGNY and spoke out against McQuade in the form of letters — letters that demanded she be removed from her position. (RELATED: Critics Portray Pro-Life Advocates As Racists. The Founder Of Planned Parenthood Had A History Pro-Eugenics Comments And Targeting Black Communities)

“We reject what we view as McQuade’s Trumpian leadership style,” one of the letters said, according to the Times, “and envision a Planned Parenthood where all our staff, in particular our black and other staff of color, are honored for their expertise and included in the decision-making process.” 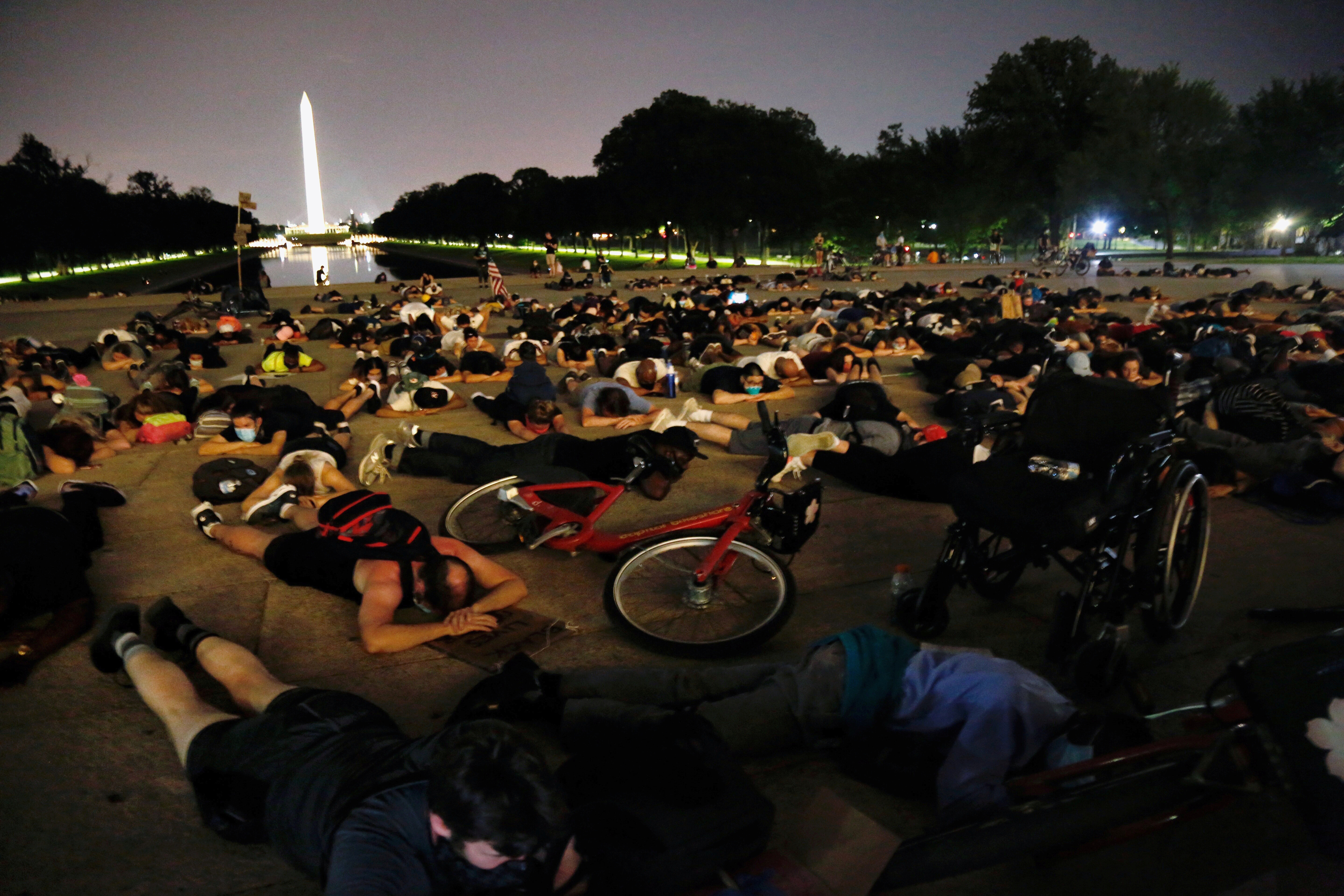 The letters accuse McQuade of treating black employees with discrimination and preventing them from advancing in their careers, of humiliating and berating employees, and of supporting the laying off and furloughing of almost a third of PPGNY’s employees during the coronavirus crisis – without a decrease in her own pay.

“Planned Parenthood was founded by a racist, white woman,” one of the letters said, posted on the group Save PPGNY’s website, referring to Planned Parenthood founder and eugenicist supporter Margaret Sanger. (RELATED: ANALYSIS: Infanticide Is A Real Issue, Despite Establishment Media Narrative)

“That is a part of history that cannot be changed. While efforts have been made to undo some of the harm from institutional racism, many of these issues have worsened under McQuade’s tenure.”

“After years of complaints from staff about issues of systemic racism, pay inequity, and lack of upward mobility for Black staff, highly-paid consultants were brought in three separate times to assess the situation,” the letter continued. “Each time, employees of color were brutally honest about their experiences, but nothing changed. It is not possible to do justice to the scope and gravity of this issue here.”

The allegations of racism came amidst national outrage over the death of George Floyd, a black man who died after a Minneapolis police officer knelt on his neck for several minutes, video of the incident showed. Derek Chauvin, the officer, has been fired and arrested on second-degree murder and manslaughter charges.

“The Planned Parenthood of Greater New York Board of Directors has announced that they have parted ways with Laura McQuade,” Save PPGNY said in a post on the group’s website following news that she had been fired. “While we know that there is still work to do, we are happy for this victory. Thank you to everyone who helped us with this important win. The people united will never be defeated.”