“Hateful conduct is not allowed on Twitch,” a Twitch spokesperson said in a statement to Fox News. “In line with our policies, President Trump’s channel has been issued a temporary suspension from Twitch for comments made on stream, and the offending content has been removed.”

Twitch cited two broadcasts from the campaign’s account that led to their suspension — the first being a rally from 2016 where the president says Mexico is sending over rapists and other bad actors. The second broadcast was from Trump’s recent Tulsa Rally where he uttered the phrase “tough hombre.” (RELATED: Trump Admin Is Considering Using Amazon Echo And Apple Watch To Determine If Citizens Should Own A Gun) 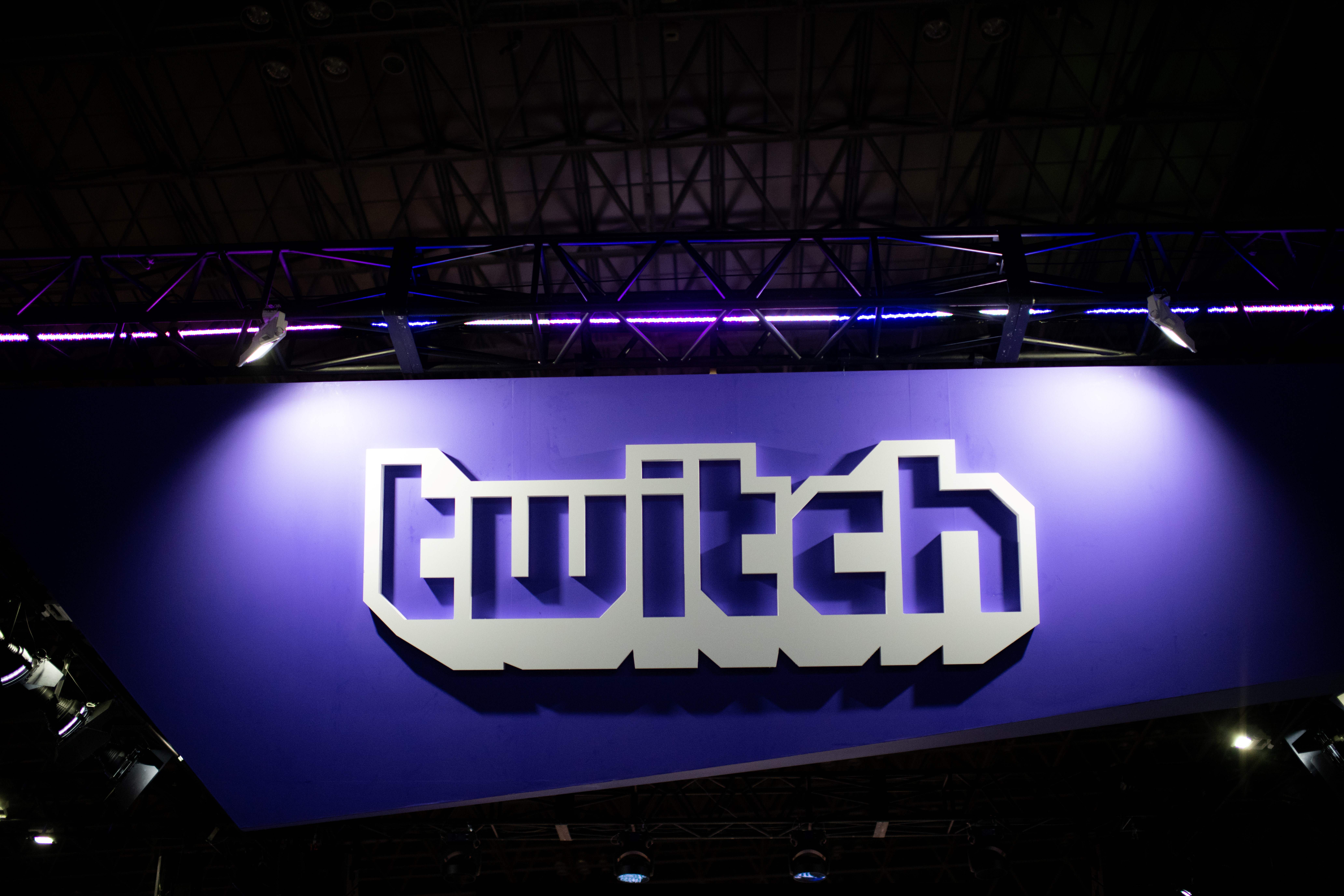 A picture taken at the Tokyo Game Show on September 21, 2018, shows the logo of the VOD and streaming video games company Twitch. (MARTIN BUREAU/AFP via Getty Images)

Trump’s campaign joined the streaming service in 2019 to use it to stream rallies and other events. According to Fox, Twitch warned the campaign when it joined that they must act in accordance with terms of service in order to stay on the platform. (RELATED: Reddit Bans Influential Pro-Trump Subreddit, Citing Repeated Policy Violations)

Bezo’s Amazon bought out Twitch in 2014 for nearly $1 billion, according to Business Insider. Social media companies such as YouTube and Reddit have also taken action against right-wing accounts with Reddit removing r/The_Donald on Monday, the largest community of Trump supporters on the site.

“To hear directly from the President, people should download the Trump app and text ‘Trump’ to 88022,” Trump’s campaign director of communications Tim Murtaugh told Fox News in response to the suspension.