Eight-eight percent of Americans say protests are risky for the spread of coronavirus, according to a new poll released Tuesday.

Demonstrations that have followed the death of George Floyd, who died after a police officer knelt on his neck for over eight minutes, are perceived to be the most risky activity to spread COVID-19 among those surveyed, according to an Axios-Ipsos poll.

More than three quarters of respondents, 78%, said July 4th celebrations carry a similar risk, and 83% are wary of indoor weddings.

Among Democrats, 90% indicated that the 4th of July celebrations carried a risk of viral spread, while 65% of Republicans said the same. Women were more likely to fret about Independence Day, as 48% of female respondents were worried, while 41% of male participants said the same, according to the poll.

California has been a hotbed for both protests and the spread of coronavirus. The state has seen an uptick in COVID-19 cases amid mass demonstrations against perceived racial inequality. 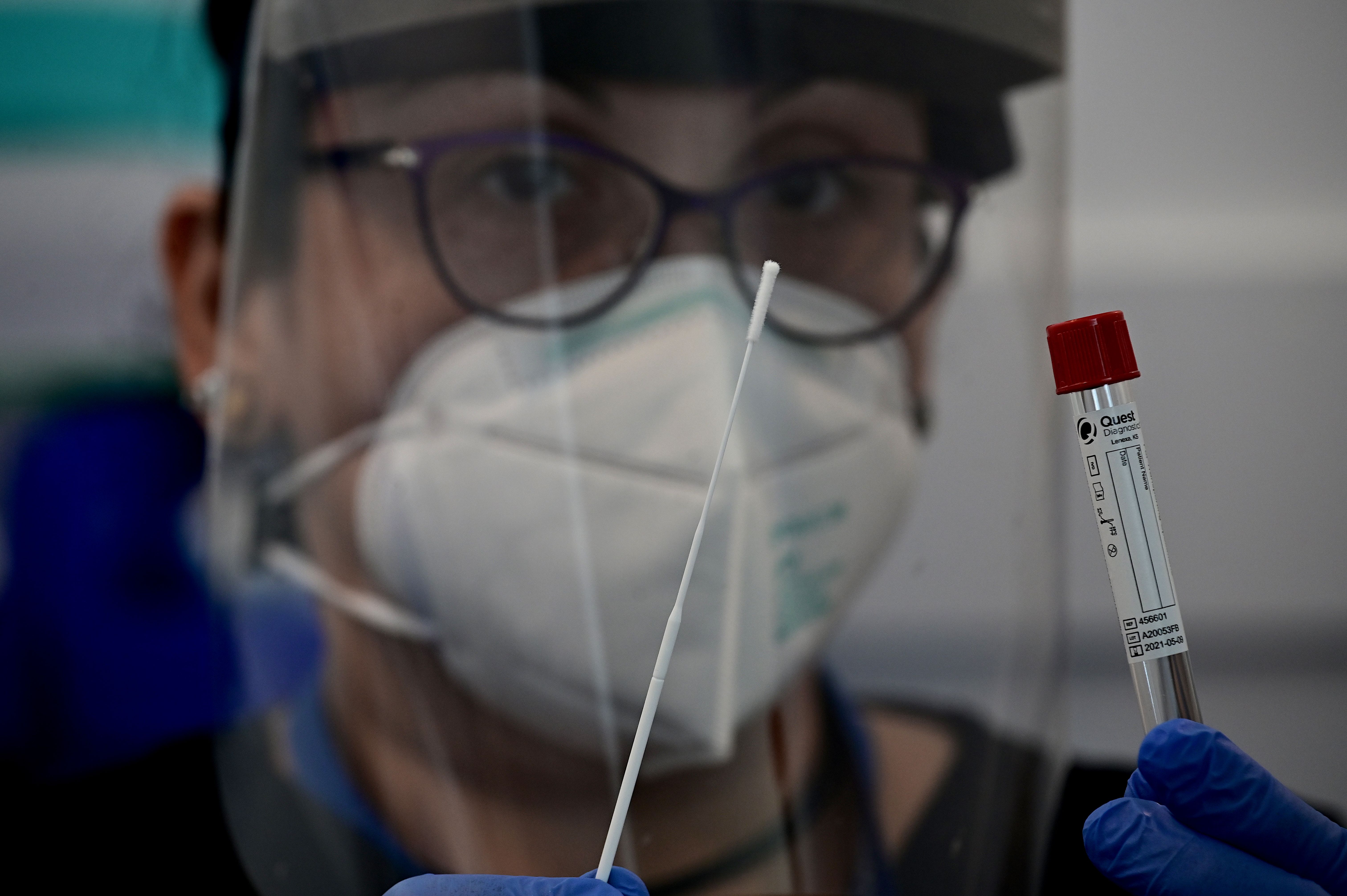 The Golden State has had nearly 224,000 cases of the virus with roughly 6,000 deaths, according to the Los Angeles Times’s tracker Tuesday morning. Public health leaders say demonstrations are “highly likely” to be the catalyst for the surge in cases, the Times reported.

Only 59% said weddings that were mainly outdoors were likely to spread the virus. Less than half of younger people are wary of outdoor weddings, while nearly 60% of senior citizens might not risk it. (RELATED: Coronavirus Vaccine Might Require Double Injections)

The number of people who said they wear a mask when out of the home is up to 53% — a survey high, according to Axios. Nearly 27% — also a survey high — said meeting with friends and family carries a “large risk.”

The poll was conducted from Friday to Monday and had a margin of error of 3%. The results were gathered with 95% confidence, according to Axios.