Ford  heard out the employees, which make up a small fraction of the more than 85,000 US employees. The company described the concerns as expressed in a “respectful” and “constructive” manner, according to the Free Press.

“We want to hear and listen to all employees, understand their point of view and be transparent about the actions and positions we are taking,” Mark Truby, chief communications officer at Ford, told the Free Press. “It’s a healthy dialogue.”

Some workers sent around a letter asking the company to “cease development, production, and sale” of all police vehicles, and want the company to take action by July 15, according to Jalopnik. 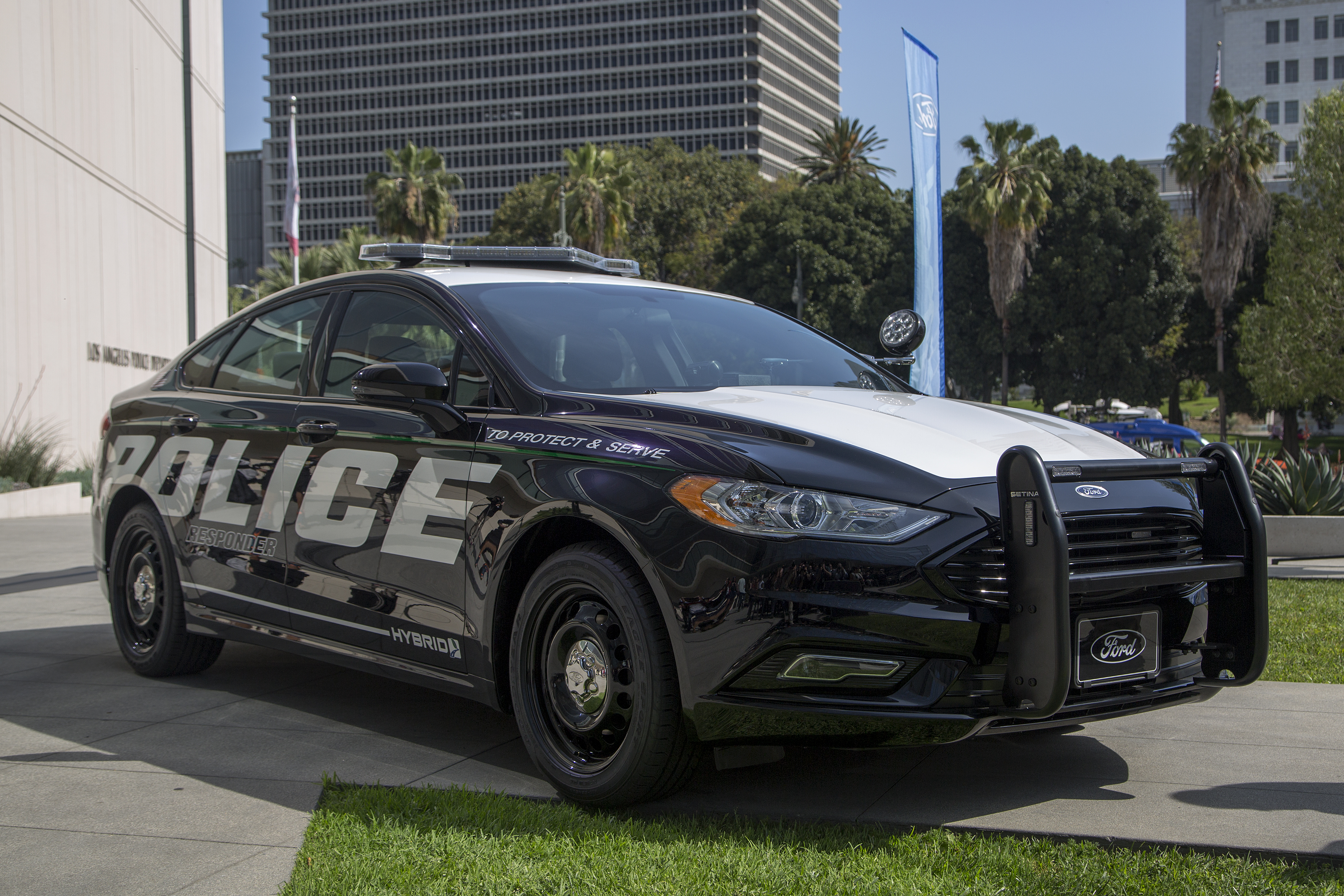 “We cannot claim to support the fight against systemic racism while supplying and supporting the very systems that perpetrate violence against Black Americans,” the letter says. (RELATED: No Winners, Only Losers: Law Enforcement Officers, GOP Lawmakers Imagine What Would Happen In A World Without Police)

The calls to end production of police vehicles comes as some cities have reconsidered their approaches to policing, in some cases scaling back budgets or moving toward dismantling police departments.

Ford is a major supplier of police cars and SUVs, and generates a significant chunk of revenue from these sales. The company manufactures about two thirds of the country’s police vehicles, according to the Free Press.

“Both Bill Ford and I believe deeply that there is no room for the systemic repression and racism that have been exhibited by law enforcement encounters gone wrong,” a letter by CEO Jim Hackett to employees said.

“We’ve said clearly that Black Lives Matter and I am personally driving a review of our Diversity and Inclusion rituals, practices and behaviors. We do believe strongly that more transparency and accountability is required in police operations.”

But the need for law enforcement in maintaining safe communities remains, the letter continues.

“We also believe the first responders that protect us play an extraordinarily important role in the vitality and safety of our society. Our world wouldn’t function without the bravery and dedication of the good police officers who protect and serve. But safety of community must be inclusive of all members and today, it is not.”