The bottles will be a “first-of-its-kind” paper spirits bottle, made from “sustainably sourced wood,” according to a Diageo press release.

“We are constantly striving to push the boundaries within sustainable packaging and this bottle has the potential to be truly ground-breaking,” said Ewan Andrew, Diageo’s chief sustainability officer. “It feels fitting that we should launch it with Johnnie Walker, a brand that has often led the way in innovation throughout its 200 years existence.”

Diageo, which is the maker of Guinness and Smirnoff products as well, was joined by Unilever and PepsiCo, two companies which also pledged to cut back on plastic use, according to the release. The three corporations are part of a “consortium of global FMCG companies [that] has been created to develop the technology further.”

“We are going to halve our use of virgin plastic at Unilever, reducing our use of plastic packaging by more than 100,000 [tons] in the next five years,” said Richard Slater, Unilever’s chief research and development officer, in the release. “Joining forces to develop and test paper bottles is an incredibly exciting step forward, and we’re delighted to be working together to tackle one of the biggest environmental challenges of our time.” 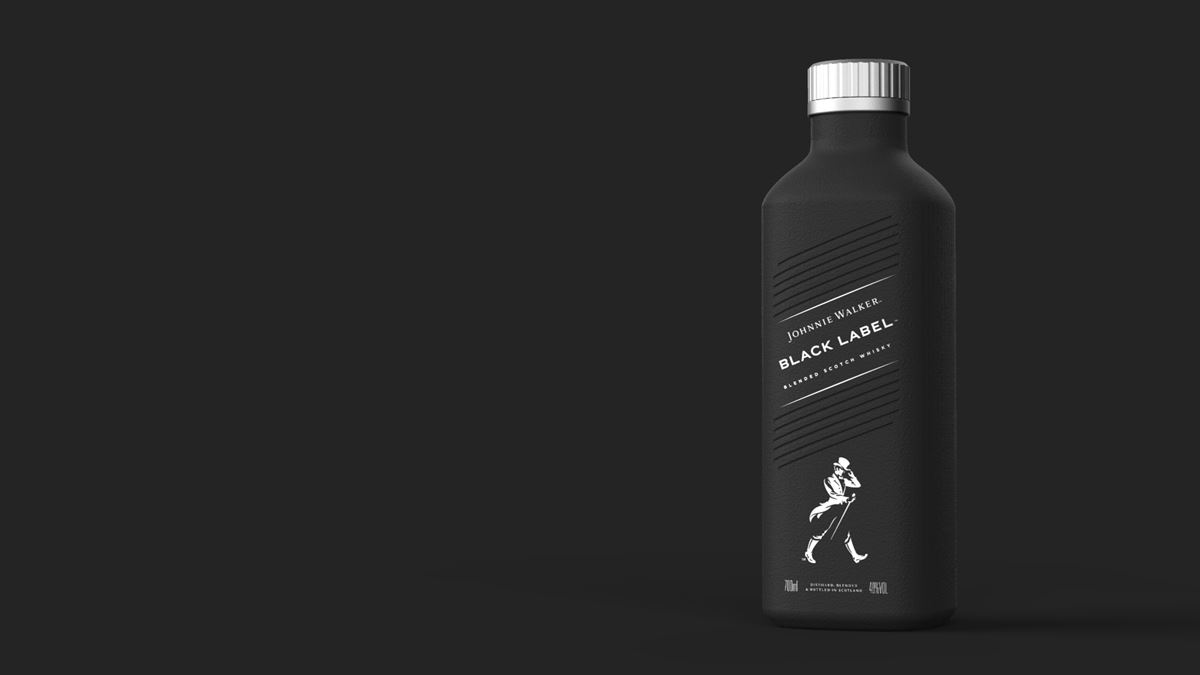 Plastic straw bans spread in 2018 after a Girl Scout convinced Alaska Airlines to stop its use of plastic straws and stirrers, according to Food & Wine.

Seattle, New York City and Miami Beach were among cities to introduce plastic straw regulations, while McDonald’s and Starbucks were among corporations who promised to make changes.