The Department of Energy reached a settlement Thursday to recover $200 million in taxpayer funds from a loan the Obama administration distributed in 2011 to finance a $1 billion solar power plant that was deemed obsolete before it could officially go online.

The settlement between DOE and Tonopah Solar Energy must now be approved by a bankruptcy court, the Las Vegas Review Journal reported.

The DOE provided a $737 million loan to Tonopah in September 2011 for the purposes of financing the $1.1 billion Crescent Dunes Solar Energy Project in Nevada. The agency disbursed funds for the plant in 2011 and 2013 before the project experienced problems requiring improvements, rendering the Crescent Dunes obsolete by 2015, Bloomberg reported in January.

Thursday’s settlement will allow the DOE to recoup a portion of the $424 million Tonopah owes. The plant experienced an outage in 2016, forcing a shutdown lasting from October 2016 to July 2017, the Wall Street Journal Editorial Board reported in January. Another outage occurred in April 2019 and is ongoing.

Both problems were a result of issues with the facility’s hot salt tanks, TheWSJ Editorial Board noted. 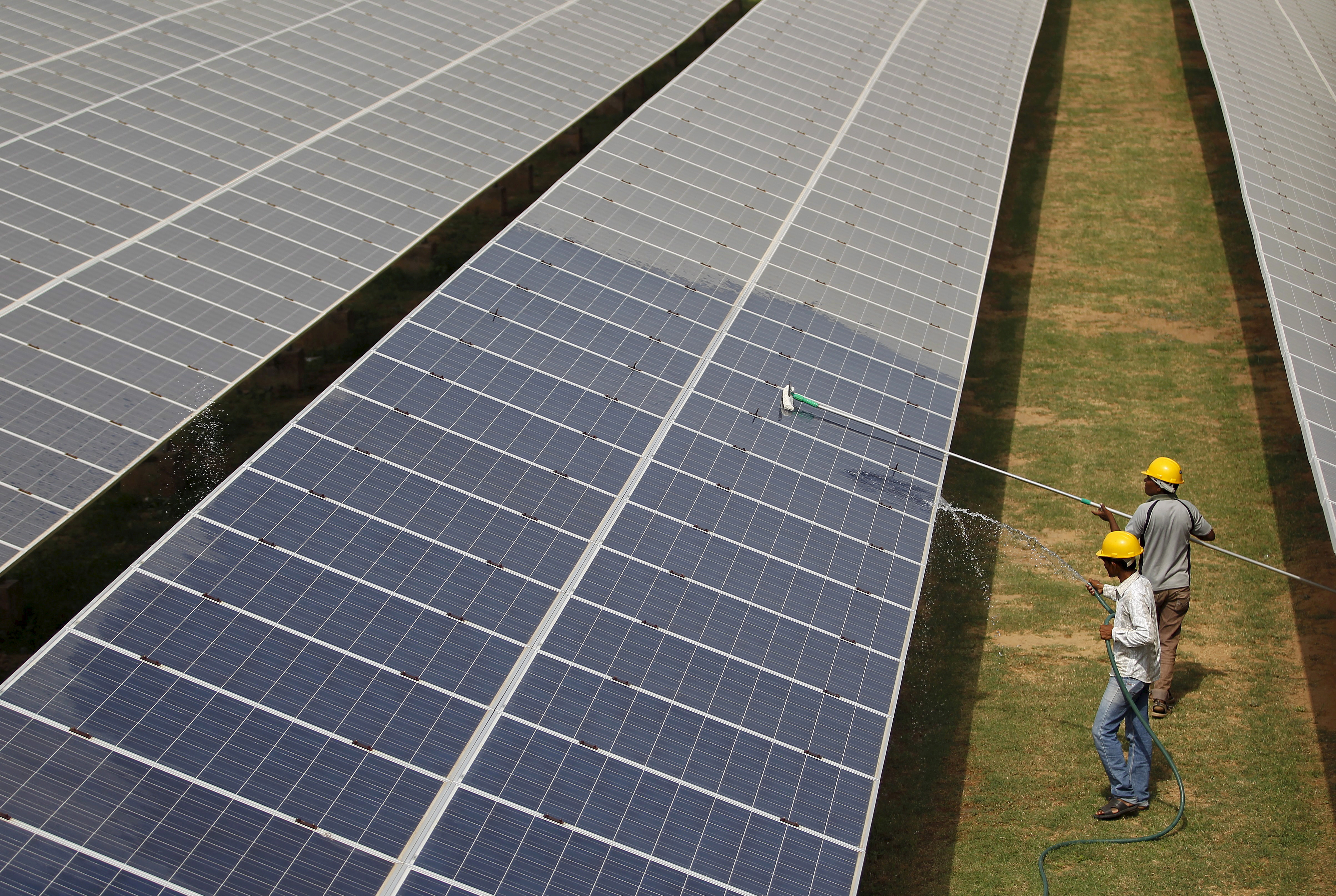 “This project has consistently faced technical failures that have proven difficult to overcome. The Department’s decision was made after years of exhausting options within our authority to get the project back on track, given the significant taxpayer investment the prior Administration committed to this project,” Shaylyn Hynes told the DCNF.

SolarReserve, the developer behind Crescent, sued for the dissolution of Tonopah Solar Energy LLC. The developer told a federal court in November that “the plant is moribund—neither generating energy nor revenue” and had debt of more than $440 million with “assets of much less value,” TheWSJ Editorial Board reported.

ACS Cobra, another developer that aided in the project, would control Tonopah once the DOE is free of its obligation, allowing the developer to make appropriate repairs and eventually negotiate with of one or more new Purchase Power Agreements at competitive rates, Hynes noted.

The loan was distributed three weeks after Solyndra got $535 million in government loan guarantees during the Obama administration before declaring bankruptcy in 2011. Abound Solar got a $400 million loan guarantee from former President Barack Obama’s administration, but only used $68 million before the DOE cut off funding in the wake of Solyndra’s bankruptcy.