AT&T will ask the Federal Communications Commission to adjust the legal shield protecting big tech companies and argue that Facebook and Google are not open with the public about how their algorithms impact public discourse, the telecommunications giant said Monday.

AT&T will make comments to the FCC Wednesday asking the agency to reinterpret Section 230 of the Communications Decency Act, which indemnifies internet companies from liability over content their users post, AT&T policy executive Joan Marsh wrote in a blog post Monday about the company’s decision to press for changes.

Tech platforms need to be more transparent about how they rank search results and feature news stories, Marsh wrote.

“The decisions these companies make on a daily basis – which search results to rank first, which products to promote, which news stories to feature, and which third parties they will deal with and on what terms – shape virtually every aspect of America’s economic, social and political life,” Walsh wrote.

“Yet those decisions are shrouded in obscurity, away from public view, in a world where black-box algorithms and non-negotiable terms pick winners and losers in every sphere of public life,” she wrote. (RELATED: ANALYSIS: DOJ Investigators Involved In Antitrust Probe Don’t Appear To Be Scrutinizing Claims Of Bias In Google’s Search) 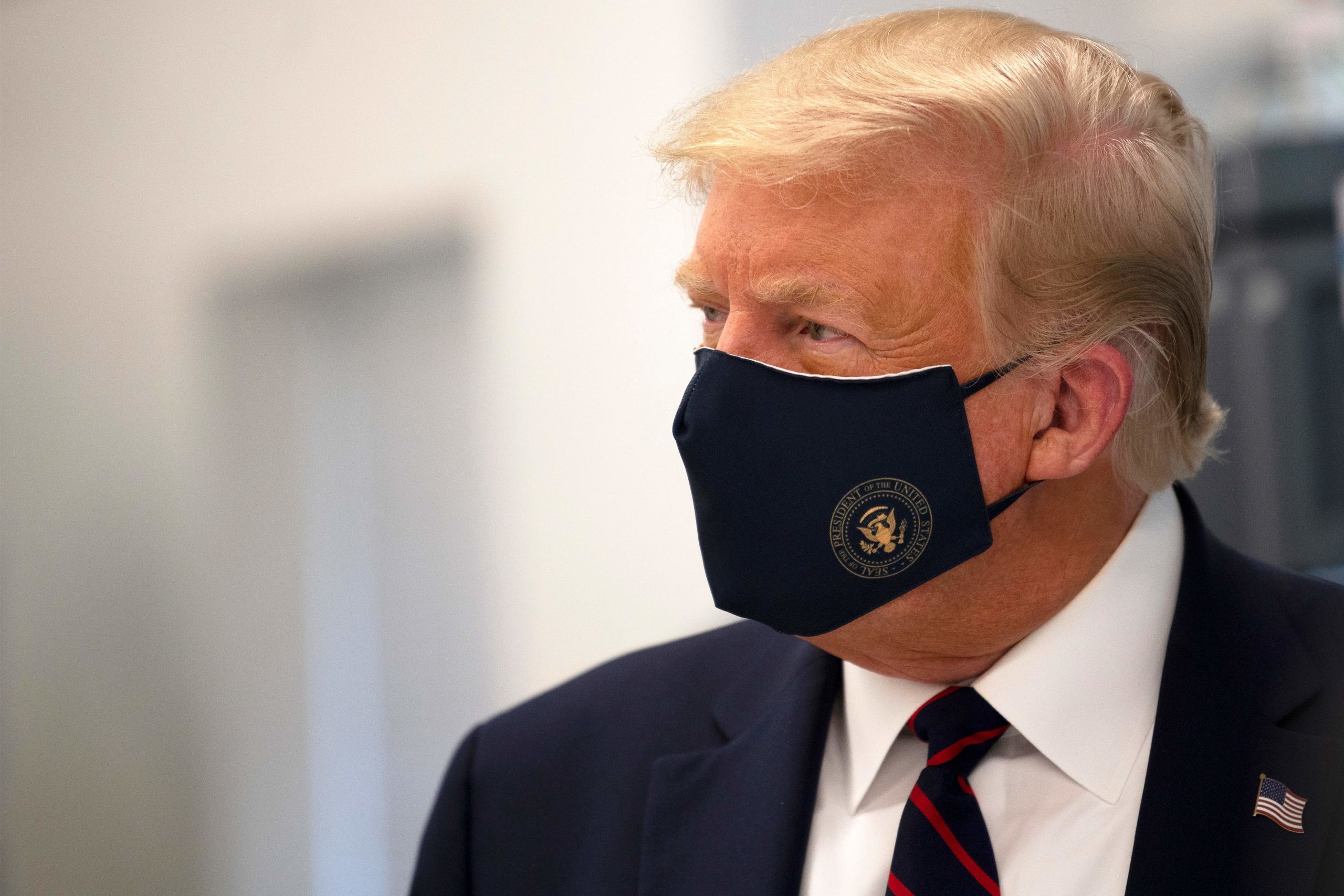 Modifying Section 230 to force companies into being more transparent about their decisions with respect to search results and algorithm changes is critical, according to Walsh.

Lawmakers in 1996, when Section 230 was enacted, were unable to foresee how the “provision, intended to protect struggling startups at the dawn of the internet, would ultimately be wielded by the largest and most powerful companies in the world as a shield not just from unfair and frivolous lawsuits, but from what many consider to be every day responsibilities,” Walsh added.

The Internet Association (IA) argues changing Section 230 would make it more difficult for Facebook, Google and other major platforms to remove objectionable content.

“Section 230 makes the best of the internet possible. It empowers online platforms to make their services safe for consumers and remove harmful content. (The National Telecommunications and Information Administration’s) rulemaking would make it harder, not easier, for platforms to do that,” IA Deputy General Counsel Elizabeth Banker said in a statement to the Daily Caller News Foundation.

“Currently, social media giants like Twitter receive an unprecedented liability shield based on the theory that they are a neutral platform, which they are not,” Trump said in the Oval Office after signing the executive order. “We are fed up with it. It is unfair, and it’s been very unfair.” The president believes that Twitter and other giants discriminate against conservative activists online.