Russia’s preemptive reinforcements are being sent because of emerging tensions in the “eastern strategic direction” and be directed towards the country’s border with China, as well as other locations throughout the Asia-Pacific, according to Reuters.

Shoigu’s remarks failed to specify exactly where and what would be deployed by the military, nor did he illuminate the specific threats that spurred the action. However, he did promise that 500 units of modern equipment will be sent. 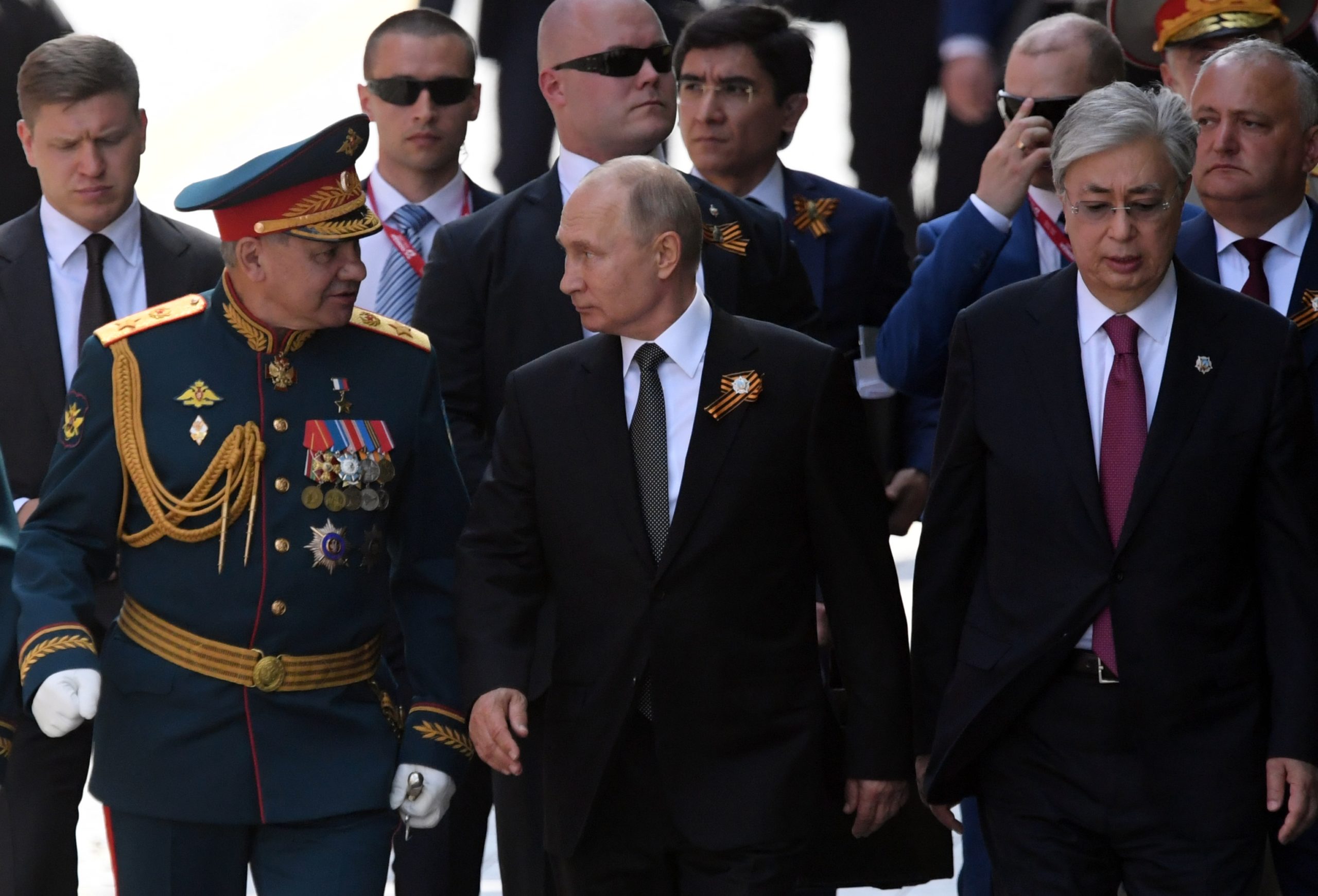 While the threats remained vague, a Kremlin spokesman, Dmitry Peskov, said actors from outside the region were part of Russian concerns. The allegations did not single out certain countries, per Reuters. (RELATED: China Expected To Drastically Expand Nuclear Capability Over The Next Decade, Pentagon Says)

“Russia cannot be left defenseless” Peskov said, “it also needs to operate its capabilities there, in terms of air force, defence and personnel.”

New improvements and investment into the Russian navy’s Northern Fleet were also announced.

China has rapidly been building up its military capabilities, especially its nuclear arsenal and navy as it attempts to deepen influence over South Asia and expand its influence globally, something it has procured over the past decade using forms of soft power, like investments into developing countries via the Belt-And-Road Initiative.