The nation’s largest performing arts organization, the Metropolitan Opera (Met) announced Wednesday it has cancelled its entire 2020-2021 season due to the coronavirus pandemic.

“Because of the many hundreds of performers who are required to rehearse and perform in close quarters and because of the company’s large audience, it was determined that it would not be safe for the Met to resume until a vaccine is widely in use, herd immunity is established, and the wearing of masks and social distancing is no longer a medical requirement,” the statement read. (RELATED: Trump Says US Could Have Coronavirus Vaccine By October)

We regret to inform you that we have made the difficult decision to cancel the 2020–21 season, based on the advice of health officials. However, we are pleased to be able to announce the Met’s 2021–22 season, which will open Sep. 27, 2021.

“We want nothing more than to get back to creating operatic magic as only the Met can, but the safety of our company and the audience we serve must come first,” the statement continued.

The 3,800 seat opera house has been closed since March. Pay was stopped for the orchestra, chorus members and other union members in March, according to the Associated Press(AP). In May, the opera house furloughed 41 administrative employees as the pandemic continued, per the same report.

General manager Peter Gelb gave up his $1.45 million salary in May until operations are up and running, according to the AP.

Gelb told The New York Times that the longevity of the Met depends on whether they can adapt to a post-coronavirus world.

“The future of the Met relies upon it being artistically as powerful as ever, if not more so,” Gelb said. “The artistic experiences have to be better than ever before to attract audiences back. Where we need to cut back is costs.” 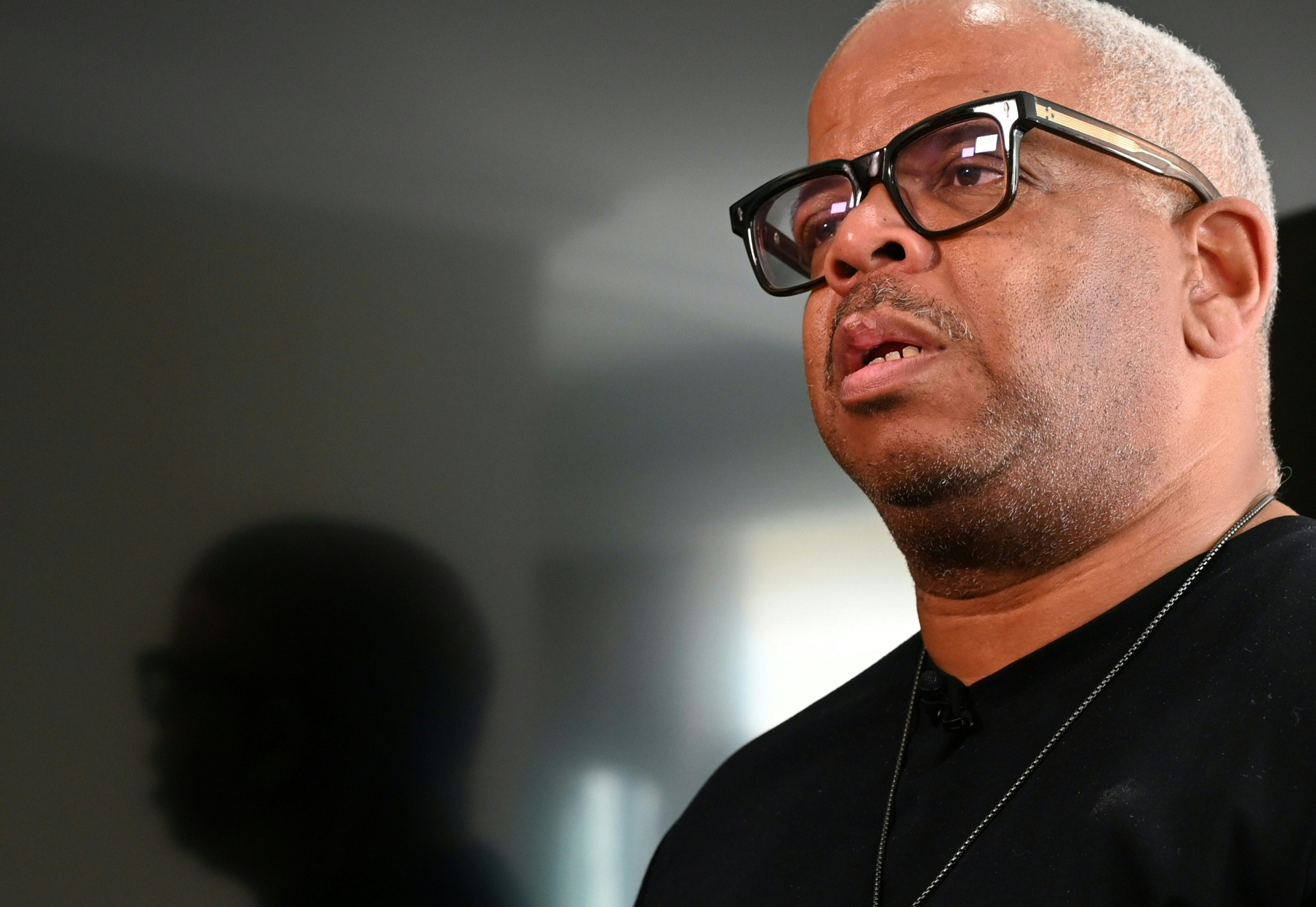 Renown trumpetist and composer Terence Blanchard speaks to an AFP reporter during an interview in Washington, DC on December 3, 2019. (Photo by EVA HAMBACH/AFP via Getty Images)

However, the Met anticipates returning to stage next September with Terence Blanchard’s “Fire Shut Up in My Bones.” The performance will be the first time the Met shows an opera by a black composer, according to their statement.